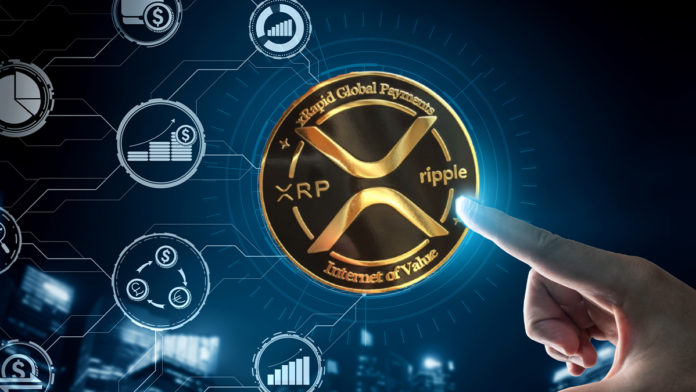 The last couple of weeks have been witnessing a selling pressure for XRP which is the digital currency for Ripple across the crypto market spectrum. The crypto traders have been pushing the value downwards in excess of 20%. The volume traded in the past 24 hours is $10 billion.

Experts suggest that since XRP gained more than 170% solely in November, the investors feel this is the right time to withdraw their investments. The below image indicates the price of XRP was volatile in the range of $0.35 to $0.32 between August and September. This had rapidly inched at $0.565884 in early December perhaps triggering some discomfort amongst investors.

Can this be a cause of concern or is it just a way of a market correction?

One should understand that XRP was designed by Ripple to execute quick, less costly and large-scale alternative transactions for both crypto assets and existing monetary payment platforms such as SWIFT. Ripple (XRP) conducts a dual role as a currency and as a payment platform. This platform is open-source for permitting quick and efficient transactions.

It was due to multiple benefits and innovation leading to an overwhelming number of market participants desiring to upgrade their processes. There is also emphasis on the democratic principles of public blockchains indicating that the prices are driven by the market forces and the majority will drive the performance of the product.

The current performance will definitely raise some eyebrows and perhaps bring in some more scrutiny to analyse the volatility. However, presently it should be considered as a market correction whereby the investors are getting accustomed to the new technology causing multiple changes in a short span of time.

Unlike Bitcoin which was never intended to be a simple payment system, Ripple has gained significant attention for international transactions at a massive scale. Thus, it is natural that with so many characteristics, the short term will witness a surge before stabilising in the long run.