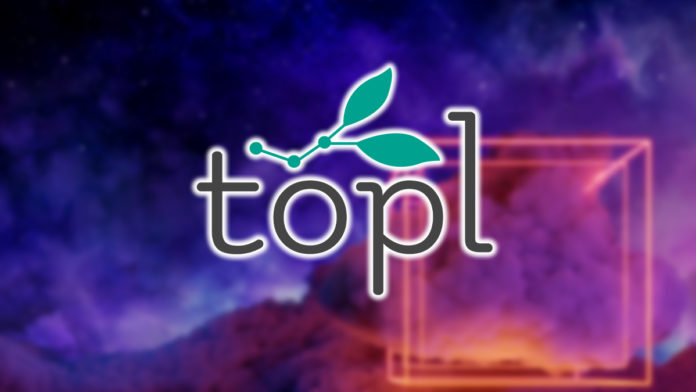 Topl, a Houston-based firm has raised $3 million in a funding round led by Mercury Fund. It is known that several venture capitalists like GOOSE Capital, Chingona Ventures, Beni Venture Capital, Social Impact Capital, Blue Collective, and RevTech Ventures have participated in the funding round. According to Kim Raath, the chief executive officer of Topl, since the firm’s establishment until the new funding round, the firm has raised $4.4 million through funding rounds.

What will Topl do with the newly raised capital?

Topl has plans to create a blockchain ecosystem and offer environmental social and governance (ESG) guidance to several firms worldwide. The criteria of ESG is a set of standards, and socially conscious investors mainly use such standards for potential investments. According to Raath, the firm helps institutions to prove what they are claiming. However, in the current scenario, the trend of ESG has become an absolute need for moving forward. According to Blair Garrou, the managing director of Mercury Fund, this year has made belief in ESG getting woven into several businesses’ operations possible. According to data from McKinsey, a management consulting firm, it is found that there is a positive link between ESG and financial performance.

What vision does the Topl’s team have?

According to Topl, several firms are available in the world, who need to measure their ethical and sustainable business practices. Such measures of practices are needed either for consumers, investors, or regulatory purposes. Topl wants to create transparent and validated measurement needs, for which the firm chose the perfect platform of blockchain. Garrou also mentioned that they are the big believer of the Topl’s vision. Manolo Sanchez, the former chairman and CEO of BBVA Compass and a board member of Topl, stated that its track and trace solution could help several core industries, from health care to agriculture to energy.

The blockchain technology of Topl can allow firms and communities to create verifiable claims about the businesses environmental and social impacts. The service works by recording the data to a fixed ledger and unlocking new certification systems. With these services, the firm can open the door to enhanced transparency in ethical supply chains. With that, the services can also avail the ability to trace funds which are earmarked to achieve development objectives.