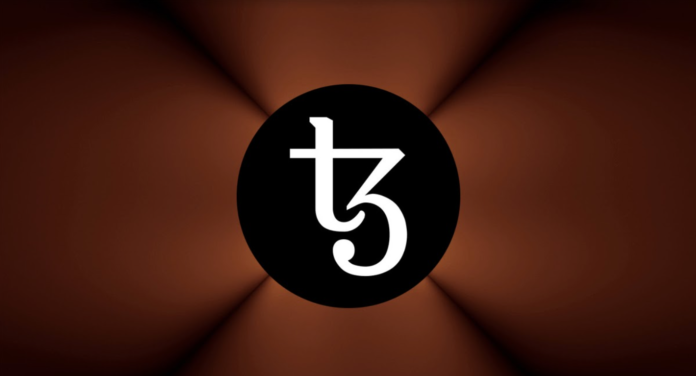 TEZOS (XTZ) / DOLLAR: A DILEMMA AMONGST THE TRADER – GO LONG OR SHORT?

XTZ/USD gave two triangle breakouts in a week, first on January 2, 2020, and second on January 7, 2020. The three white soldiers confirmed the first breakout and widening Bollinger Bands(10), indicating a rise in volatility. The second breakout was the fourth, and so far the last green candle of the rally which faces resistance at $2.67 levels and the coin tested the support of 10SMA (median of Bollinger Bands)

The Relative Strength Index crossed 50 levels with the breakout signalling bullish strength. The signal line faced resistance at the 70 levels and may take support at 57 levels.

MACD(8, 21, 5) signalled a buy signal with the first breakout within a few days. It gave divergence, which made the traders cautious and initiated a reversal in the trend.

The coin is currently retesting the supports and may move up after sustaining at this level. The next resistance levels lie at $2.7 and $3.00. The immediate support is at $2.2 and $2.00.