$215,000,000 missing: Mysterious death of the CEO of Canada’s most prominent cryptocurrency firm explored in the documentary

Cryptocurrency is characterized by decentralization of the ultimate order and a blockchain setup and provides a high degree of security. What happens if a Cryptocurrency setup with codes placed in the hand of a sole custodian dies or disappears? It happened with the CEO of Canada’s most prominent cryptocurrency firm. His death left many investors shattered, and some investors divested their life savings. Many such questions are explored in the documentary ‘Dead Man’s Switch’ a crypto mystery.

The mysterious story of Gerald Cotton, CEO of Canada’s largest cryptocurrency exchange QuadrigaCX is explored in the documentary ‘Dead Man’s Switch’ a crypto mystery and directed by Sheona McDonald. The story was featured prominently in uk.sports.yahoo.com. Sheona dived into the mysterious world of cryptocurrency and its dark underbelly.

In 2018, 30-year-old Cotton took a trip to India with his wife Jennifer Robertson for their honeymoon and to open an orphanage. However, Cotton died due to complications associated with Crohn’s disease, and his death was announced by his wife Robertson announcing the death publicly a month later.

It was bitter irony when it was revealed that Cotten was the only person who could access QuadrigaCX funds, the cold wallet. His widow did not even have the codes of his personal computer, leaving people without their money, including entire life savings for some.

Earlier Canadian Imperial Bank of Commerce (CIBC) froze an account controlled by QuadrigaCX with around $25 million. Skeletons came tumbling with the revelation that co-founder Michael Patryn is convicted felon Omar Dhanani, who served time in the U.S. for his role in the Shadow Crew identify theft and credit card fraud ring. Ontario Securities Commission also found that.

Cotten’s death came after Previous reports found that Cotten was operating a Ponzi scheme. He credited himself with false currency and crypto-asset balances, which he traded with unsuspecting clients of QuadrigaCX.

Many unanswered questions were put forth by the Sheona McDonald film. The prominent is Did Cotton dies in India Or was it a classical case of switch situation. The biggest question which the film raises is can a mechanism be set up to take care of situations like the one chronicled in the film. 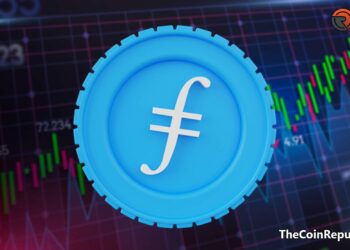 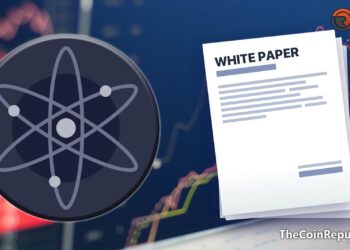