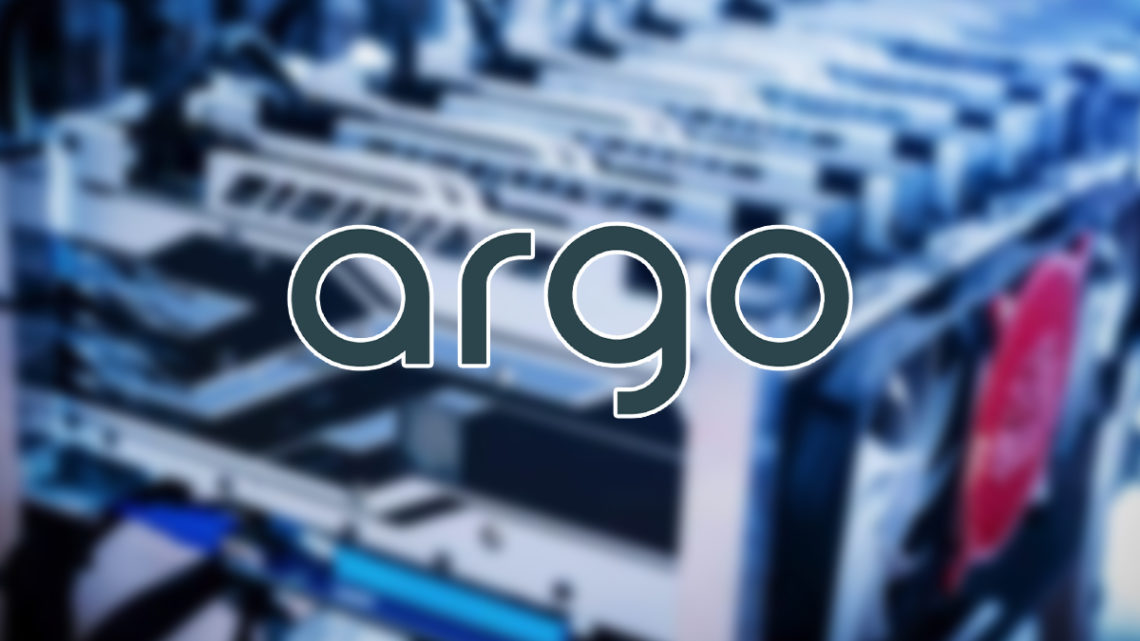 Argo Blockchain is a United Kingdom-based crypto miner, mining Bitcoin and a few other altcoins. A couple of months ago, the mining firm announced to establish Terra Pool, the first green Bitcoin mining pool. According to the miner, the future of crypto mining is renewable sources of energy. Following this fact, the cryptocurrency miner aims to shift its operation from conventional power to green energy. Moreover, Argo’s two large branches in Quebec are already using 100% hydroelectricity-based energy.

Argo Blockchain has founded the first clean Bitcoin mining pool. The mining firm aims to achieve net-zero emissions by 2030. Following the goals to achieve, the crypto miner is doing a range of things to make mining more sustainable. The firm has prioritized a complete energy audit on the power sources that it will use.

To eventually achieve the goals, Terra Pool is the biggest project of the firm. To create Terra Pool, DMG Blockchain Solutions is also helping the crypto mining firm. DMG, which claims itself to be carbon neutral, is helping Argo to build out a 200mw data center. The firm’s commitment and steps are achieving meaningful change in the industry, says Peter Wall, the CEO of Argo Blockchain in a recent interview.

Bitcoin has performed tremendously since the beginning of this year, but its value has plunged heavily in the current scenario. One of the reasons behind the bearish behavior is the suspension of BTC acceptance in exchange for Tesla products by Elon Musk. Simultaneously, Musk took such a step claiming that he cannot support an asset whose mining operation affects the climate. Like Musk, several other personalities have also shown concerns regarding the impact of mining operations.

According to Wall, Argo Blockchain believes that Terra Pool will bring a significant shift to renewable energy. Ultimately the pool will help reduce the impacts of mining operations on the environment. And will bring more sustainability in such procedures. Hence, the latest pool will gain back the trust of investors.

Cryptocurrencies are needed to be sustainable

Following the scenario and the potential of cryptocurrencies, it’s clear that such assets are the future. And to convert the fact to reality, such assets have to be sustainable. Indeed, to maintain virtual currencies at a certain level, the mining sector should use renewable energy for the future. According to Wall, Argo Blockchain sees green or sustainable crypto mining projects as something that has been prominent since the beginning.