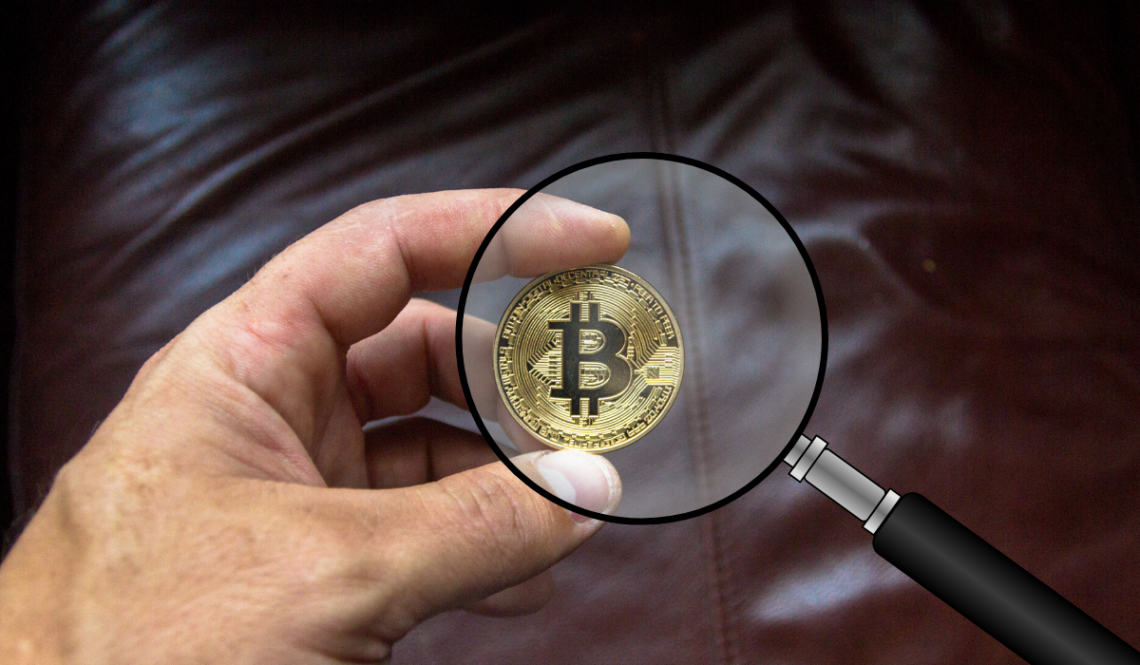 Bitcoin(BTC) is alive and kicking and is back in the bull market territory. However, hard-nosed investors are warning that a retest of underlying support levels is bound to happen soon. The traders are correct since the initial euphoria has waned a little.

There was a jubilant celebration after Bitcoin breached the $50K resistance level across the cryptocurrency ecosystem. As the number one crypto asset crossed the $50K mark, there was a resurgence of calls for the coin to reach $100,000 before the end of 2021.

Data from TradingView reveals that the early morning bullish momentum took the values of BTC to an intraday high of $50,514. As the day progressed, the enthusiasm started to wane. At the time of writing, the price was trading slightly above $49,000.

Analysts carefully evaluated what would come next after BTC reached the all-important psychological level of $50K.

Bitcoin’s surge above $50K leads many to assume that the values of Bitcoin will only surge from here. However, analysts from Decentrader offered a word of caution. They are pointing to the lackluster volume seen during the recent surge to indicate that the price may need to regroup at lower support levels.

According to Decentrader, there is insufficient volume during the recent upward price movement of Bitcoin to push prices above $52,000. There are indications that a pullback to $48,000 or even lower is possible. The bulls could again regroup and prepare for the next surge to a higher level. The analysts identified $44,000 and $41,000 as support levels to keep an eye on should the price of BTC suffer a bearish breakdown.

Consolidation near $49,200 is possible

Another prominent pseudonymous cryptocurrency analyst Crypto ED indicated a short-term pullback and a meaningful pullback below $50,000. Based upon charts, Crypto Ed highlighted the zone between $49,100 and $49,300 where traders might look to open long positions.

Pseudonymous Twitter user RookieXBT has taken an optimistic position and posted the following tweet calling for the price of BTC to have reached $75,000 by the end of the year.

RookieXBT followed with another tweet and predicted that BTC will surge and could touch between $50,000 and $60,000,