Home » Blockchain based NFTs are resonating with masses

Blockchain based NFTs are resonating with masses 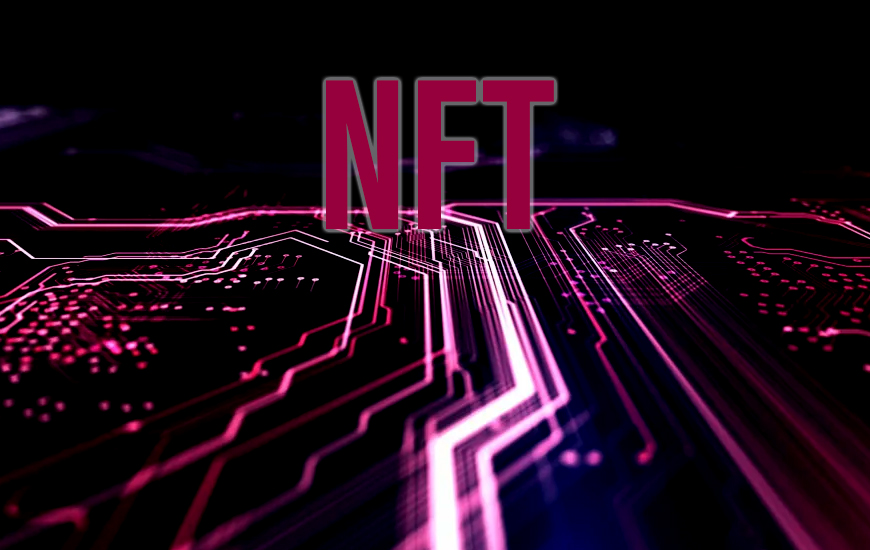 NFTs have been booming globally since the beginning of this year. The crypto tokens have attracted arts, entertainment, sports, and gaming sectors. Notably, the growth of the Non-Fungible Tokens sector continues, with most recent data from Google Trends showing that the number of searches for the term “NFT” has skyrocketed to achieve a new all time high. Simultaneously it is also observed that the daily average trading volume of these crypto tokens on the leading NFT marketplace OpenSea saw a massive uptrend after several weeks of plunge.

Crypto collectibles industry has gained a lot of traction

NFTs has searched major cryptocurrency including Bitcoin, Ethereum, and Binance Coin in terms of Google Searches. Although the major crypto assets are witnessing enhanced institutional and mainstream adoption, the year has been considered as the NFT breakout year. Although the crypto collectibles are not created this year, the industry is able to garner the attention of individuals and firms from almost every sector. Such sectors include musicians, athletes to investors, and even politicians.

NFTs are being queried drastically on Google

Google trends have been considered as good indicators of retail investor’s behavior. Notably, the data from the platform has recently revealed that the number of queries for the term “NFT” has surpassed its previous all-time high. Notably, the previous high was achieved by the sector in March 2021, which later duplicated in late August and early September. Later, the searches saw a brief decline, but since last month an uptrend is being observed.

Following the data, PAolo Ardoino, CTO at Bitfinex, cited that the spike in interest for NFTs, as evidenced by google keyword data, once again shows how blockchain-based technology is resonating with the masses in a way that was unthinkable just a few years ago.

Ardoino also observed the case, and noted that Bitcoin and other leading altcoins are also facing such similar hype. Following the scenario, Ardoino urged the investors to familiarise themselves first with the technology rather than seeking to make speculative gains. He further explained that while saying so, he meant that the technology has become a worn clique so it is the sensible and enlightened path to take. Unlike buzz words such as ‘the metaverse’ that get bandied around by those in dying paradigms of technology, blockchain is at the fulcrum of the technological innovation that will shape this decade. Ultimately, we can become a participant in this by simply taking the time to familiarise ourselves with how this amazing technology works.