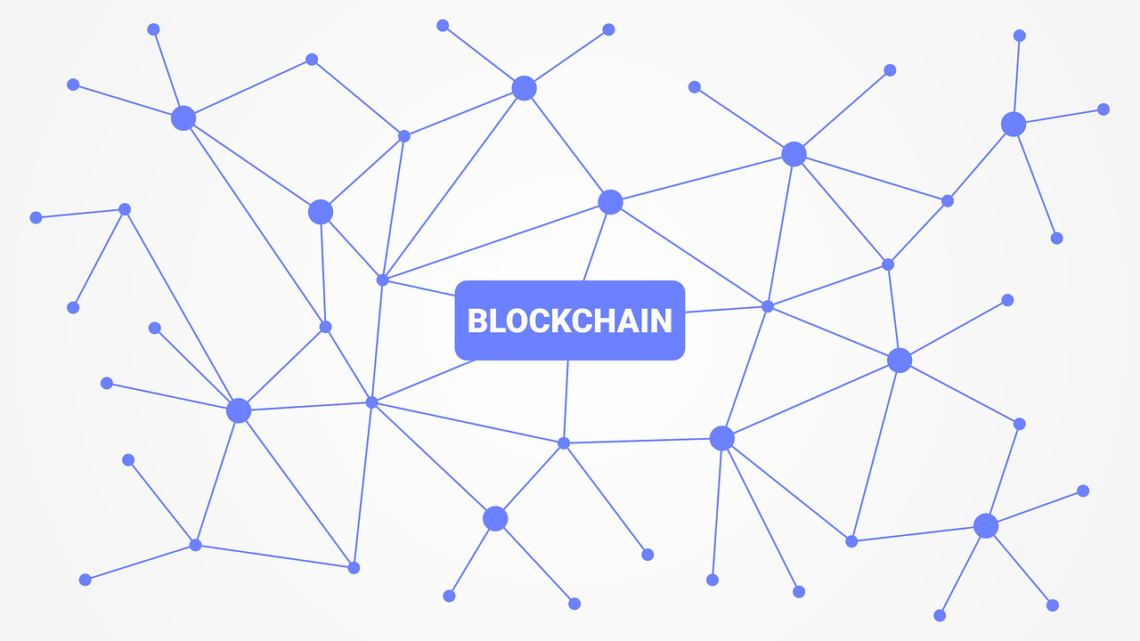 Eight world-famous universities have founded a new DAO (Decentralized Autonomous Organization). Harvard, MIT, UC Berkeley and Oxford are also a part of this DAO founding. The skills gap & funding crisis in blockchain research & education are the main aspects that will be looked after by this founded DAO, named Education DAO or EduDAO.

As per an announcement shared with a news website, BitDAO, which defines itself as the biggest DAO-directed treasury globally, gave $2.5 billion worth of assets with the new EduDAO having access to it and will be used to fund Web3 and blockchain sector research. Other than this, the Education DAO will also work to fund university ecosystems, fund faculty and university research, fund university projects, and host university events.

In a press release, Roman Ugarte and Virat Talwar, the co-presidents of the Harvard Blockchain Club, said that “placing the power of targeted funding and information distribution in the hands of a decentralized collective of students, faculty members, and alumni is a revolutionary step forward for institutions such as Harvard”. They further expressed how excited they are to drive this model and support the growth of web3 while simultaneously encouraging education concerning blockchain for everyone.

The EduDAO will be capable of allocating about $11 million yearly for independent product development, project grants, and research and will be an independent committee. The fund will have about $33 million initially. To serve repeated donations for the project and frame the future development of protocols, the involved universities will be a part of the governance votes of BitDAO. Future activities will involve treasury tooling enhancements and governance building, creating independent products to benefit the DAO ecosystem and contributing to other BitDAO funded DAOs.

UC Berkeley’s deputy director for RDI, Jocelyn Weber Phipps, explained that “the funds from BitDAO will be used to support activities in the focus areas of DAOs and blockchain for the three RDI pillars—Research, Education and Community/Entrepreneurship. We look forward to working with all the members of the Education DAO community in the year ahead”.

The Education DAO proposal stated that “this initiative, if successful, could scale to hundreds of millions per year with hundreds of University Groups participating. $30M over three years is intended to be baseline funding to support the above-defined mandate. Funding in excess of this is available and will be contingent on a dialogue between Education DAO and BitDAO. A larger funding request and likely approval by BIT token holders will take place if EduDAO can show areas of contribution.”

DAOs are getting popular, primarily as a form of governance in the industry, mainly because of the distributed power and decentralized functioning. This project is just one and first of its kind, but surely not the last. Numerous will follow, and thousands of new projects will emerge soon.