Home » What Is The Advanced Solution Vitalik Buterin Proposed For Ethereum Gas Fees?

What Is The Advanced Solution Vitalik Buterin Proposed For Ethereum Gas Fees? 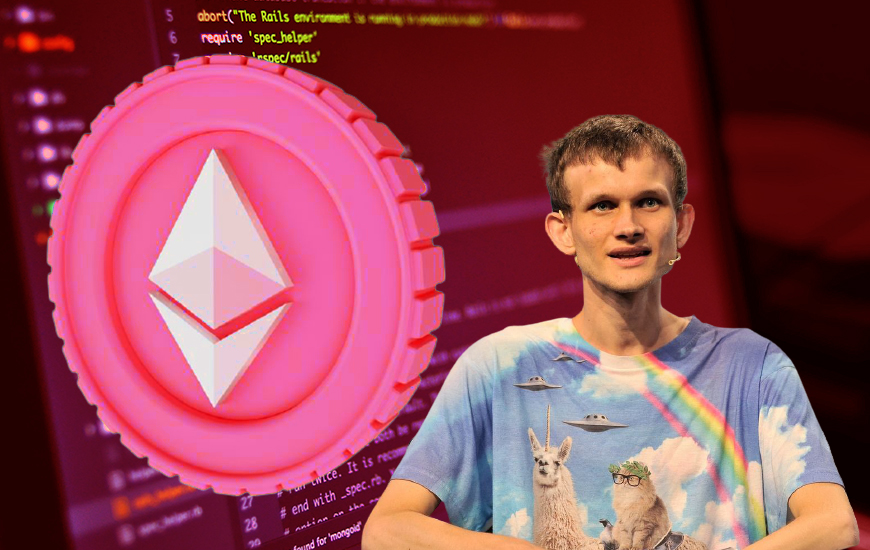 Over the past few years, the Ethereum blockchain network has faced a lot of trouble due to its staggering gas fees that make transactions on the blockchain pretty expensive. But now, the co-founder of Ethereum, Vitalik Buterin, has presented a proposal of solving this gas fee problem in a post on Ethereum’s research platform, which has locked out some of the DeFi projects and a certain number of people.

The proposal by Buterin explains managing this increasing Ethereum gas fees issue by using a multidimensional EIP-1559 pricing model. As per the proposal, the pricing model would limit the number of resources a block can utilize by having a base fee for every resource to optimize the Ethereum gas fees. So far, Buterin has presented two different options to implement this pricing model – option1 being easier but less pure and option two being harder but more pure.

As per Vitalik Buterin, the first option, which is less pure, in which the blocks would have the same limits that they acquire at present, but the cost of the special resources would be limited to a fraction of a fixed base fee. He said that we could keep current gas costs and current EIP 1559, and let’s denote the base fee as f1. He then explained that special resources would become fi/f1. Also, the blocks would acquire current gas limits and limit b1….bn on every resource, and the priority fee will work in the same manner as at present.

Buterin then explains the other option, which is more pure, however, he agrees that it is much more difficult than the first one. He explains that this option would not give blocks any gas limits but would give limits on resource use with a base fee which would be just a tiny fraction of Ether. He said that the base fee of gas in this option would be fixed to 1 wei or even 1 gwei, and the gas price to use each resource will be fi. There won’t be any gas limit on the block, but every resource will have limits b1….bn. Priority fee will work by specifying a percentage.

The Five Stages Of Ethereum’s Transition To PoS

Vitalik Buterin has also been quite active in the past weeks, as he recently revealed his plans for the blockchain network as it shifts to the PoS (Proof-of-Stake) system in a podcast a few days ago. He explained a process of five steps, including merge, surge, verge, purge, and splurge, that would take about six years to complete and the network to reach max optimization. He also highlighted that the past should be left in the past and set up Ethereum, which gets better and more straightforward with time.

The CEO of Three Arrows Capital, Su Zhu, in 2021, brought himself out to announce that he is leaving the community of Ethereum due to its high gas fees. However, it should be noted that Shu Zhu’s organization also made many investments in Ethereum competitor AVAX in the same year.