Home » Why does Billionaire Mike Novogratz think Bitcoin will be accepted but not as Currency?

Why does Billionaire Mike Novogratz think Bitcoin will be accepted but not as Currency? 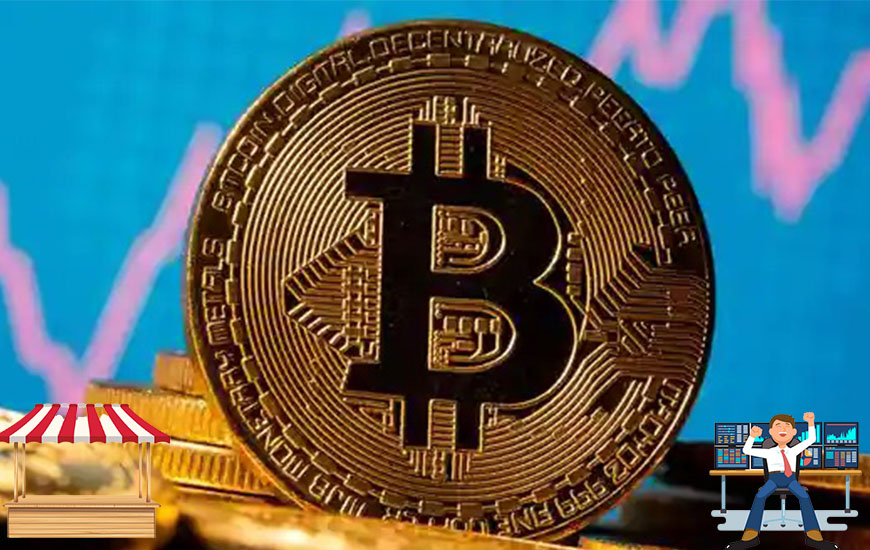 In an interview with CNBC, former investor and CEO of Galaxy Digital puts his thoughts about bitcoin would be more of an investment tool

Former American investor at Fortress Investment and CEO of capital market company Galaxy Digital, Mike Novogratz, revealed his thoughts about why bitcoin will be adopted worldwide. Mike put is something that is the least talked about the possibility, but billionaire investors seem to think of it as most possible, citing some examples.

Novogratz said that bitcoin is not suitable to be called a currency like other crypto assets like Ethereum (ETH). He explained why it could be understood that Ethereum has already started being traded. Neither bitcoin has transacted to much extent, nor is it going to be used as a currency, he thinks.

According to Mike, Bitcoin will be more of a store of value, unlike Ethereum, which is already being treated and traded as a currency. For instance, when people buy non-fungible tokens or NFTs, they pay in Ethereum or ask how much ETH does it cost?

Putting the reasons, the chief executive of Galaxy Digital said that high inflation and currencies’ depreciations would aid in bitcoin adoption. He said that people choose to step into the bitcoin community, and more people own bitcoin than residents in Russia. For the fact that Russia is the eighth-largest country in the world in terms of bitcoin users. Those people who went with bitcoin chose it on their own and said they believe in the community’s appeal, which is although a hard money way when it comes to storing wealth.

Mike also puts the scenario in which people may not buy bitcoin. He said if Jerem Powell and Janet Yellen, who are the chairperson of Federal reserves and Secretary of US treasury respectively, can anyhow bring back the inflation at 2% and minimize the debt as the growth is so high, then the debt to GDP ratio that is 140, for now, would come down to 70. If that happens, Mike said, then Americans won’t need to pay to buy Bitcoin.

He further said that if you are in Russia, you might feel stupid to have all your money in Ruble, Russian Currency. Or with the Turkish lira, the situation would be the same if you are in Turkey. He said so as both countries face inflation that is at maximum lately. The Russian ruble has lost more than 40% of its value, while the Turkish lira depreciated by 50% in the past 12 months. According to Mike, in such a scenario, Bitcoin acts as an excellent alternative for people to store their money.