Home » Why did Japan consider Sweden instead of China for its CBDC approach?

Why did Japan consider Sweden instead of China for its CBDC approach? 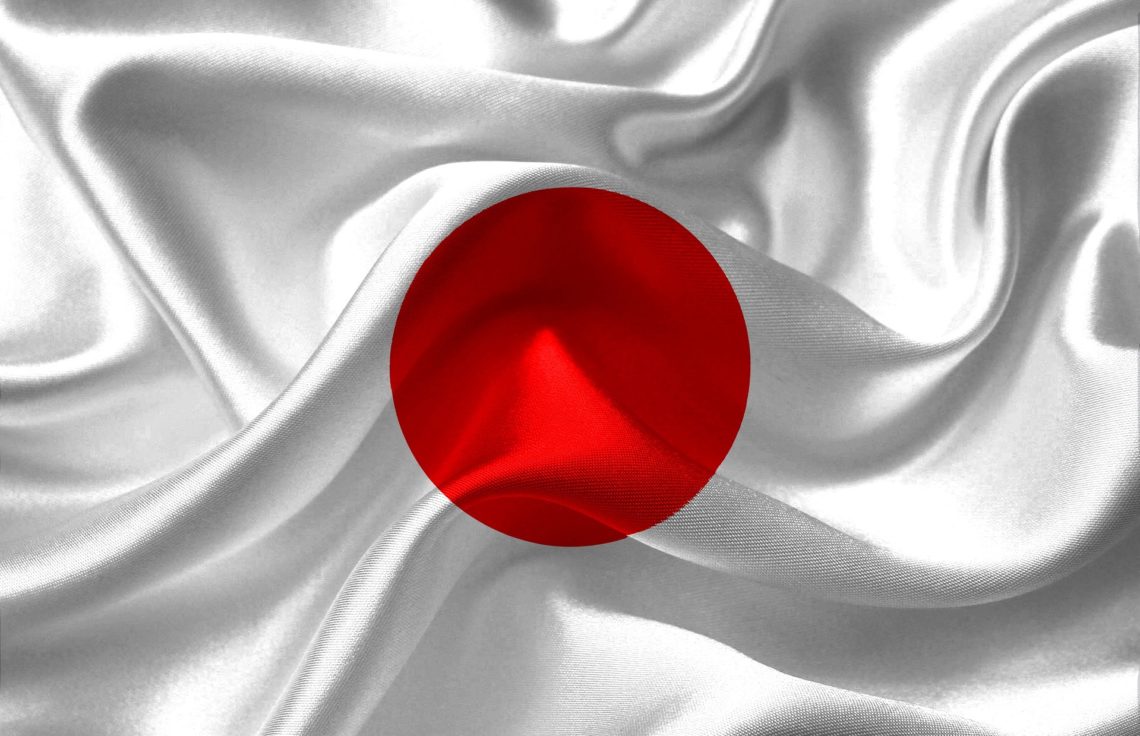 East Asian country gearing up for CBDC designing and creating infrastructure; however, claiming it to be a long term game

The Head of the payments system department at the Central Bank of Japan, Kazushige Kamiyama, revealed in a recent interview that the Bank of Japan would follow a model similar to Sweden’s for its central bank digital currency (CBDC), not as per China’s. Japan has a strategy to launch the digital currency slowly and steadily rather than implementing large pilot programs in bulk right from the beginning.

Payments system Head Kamiyana said that the slow expansion that Japan is planning to adopt was taken from Sweden and fitted best for the country. He further said that the design and framework of the central bank’s digital currency need to be decided as part of a system of overall settlement for the future.

Kamiya noted that the studies were conducted by taking help from several other central banks, including European Central Bank and the United States Federal Reserve, to help the strategist eliminate any risks that could come from making CBDCs from different regions work together. Japan’s central bank is very keen to ensure different CBDCs are compatible with one another.

But there is no guarantee from the Bank of Japan to launch a CBDC soon as, for now, it’s under the preliminary consideration phase. The country that JApan prefers for digital currency, Sweden, is also reviewing if there are possibilities of a CBDC. Also, it’s not certain that it will even issue a digital currency. The Bank of Japan governor, Haruhiko Kuroda, said that a decision to issue a CBDC would be made only by 2026.

There are over 90 countries all across the world that are reviewing and considering Central Bank’s Digital Currencies though these numbers seem likely higher. Governments of those countries are waiting eagerly to tap into benefits and upgrade the legacy financial systems.

Among those countries, China has the most high profile of them, but it doesn’t mean that other countries lag behind it somewhere. Several countries in recent months have seen to accelerate their programs of CBDCs, and now countries like the United Kingdom to India are working and putting their efforts into the development of the digital currency.

The US had also unleashed it’s looking forward to the CBDCs when the Federal Reserves said it is keeping its eyes to improve the existing systems. However, this is also not bound by any guarantee as such, but it looks like it is increasing as the time passes.