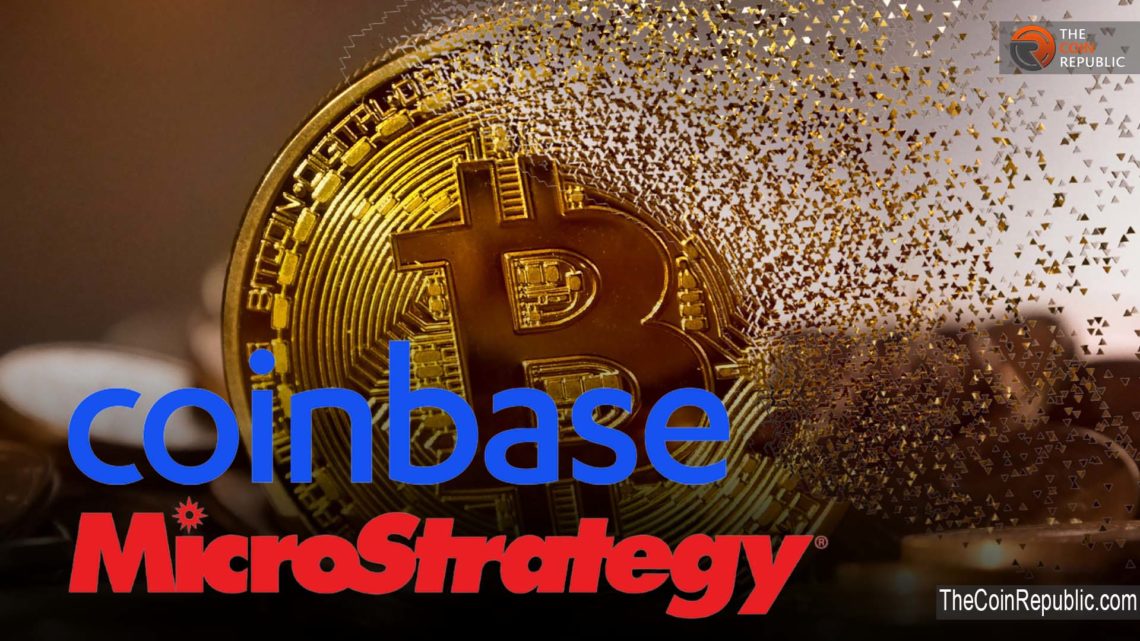 The latest crypto massacre has pulled Bitcoin below $22,382.89 as of this writing. Meanwhile, MicroStrategy (MSTR) too suffered a drop of 26.72% on Monday’s premarket, reaching a 20-month low of $149.

On Friday, MSTR, which was trading at $203.36 on the day’s end, dropped to $147 after the market opened. However, it traced its recovery to $155.50 since the pressure of its stock trading at a discount to the firm’s Bitcoin holdings increased on the software manufacturer.

Besides, several other Bitcoin-adjacent companies too were seen suffering while the shares of mining operators were the worst-hit.

Marathon Digital slipped by 18.17% in premarket. Bit Digital and Riot Blockchain, dropping by 14.89%, followed it.

Although not so harsh, the shares of PayPal (PYPL) and Robinhood (HOOD) too suffered losses of 7.62% and 5.95%, respectively.

MicroStrategy was creating headlines for its Bitcoin accumulation strategy, however, the company is facing a margin call on a $205 million Bitcoin-backed loan with Silvergate Bank that was held to buy more crypto in March, with an average purchasing price of $30,700 over the last two years.

This is claimed by CFO Phong Le, who revealed these figures during the company’s first-quarter earnings last month.

MicroStrategy might be forced to sell some of the Bitcoin if the price drops to $21,000, even though Michael Saylor, the CEO of Microstrategy, keeps saying that he’d never sell any crypto.