3 Crypto’s That Could Buck The Bare Market Trends Tron (TRX), The Sandbox (SAND) and Chronoly.io (CRNO) 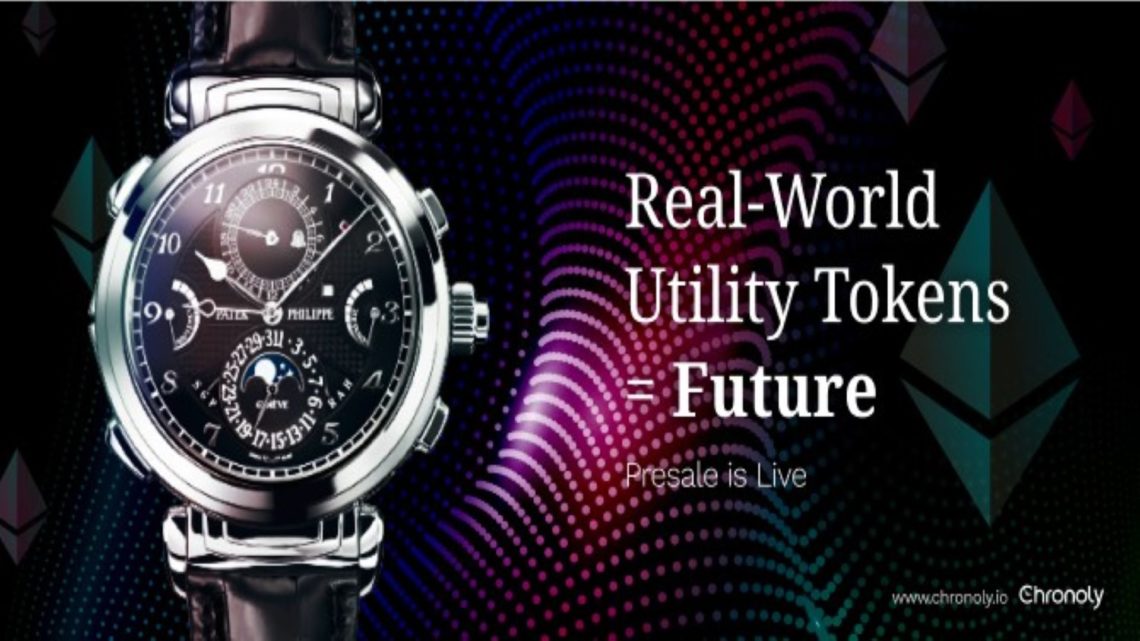 What would you do if you won the lottery? Retire? Buy a big house near the beach on some tropical paradise island? Maybe you would buy the island? The real question is, what would you do if you were rich. It’s a thing so many people dream about but which most will never achieve. Unless, that is, they are prepared to invest wisely and that is something many people can do provided they are prepared to do research and take some risk. Here, we look at three coins that could buck the bear market trend in 2022: Tron (TRX), The Sandbox (SAND) and Chronoly.io which is up 400% in the last 6 weeks.

As a decentralized reserve for cryptocurrency, TDR has withdrawn 989 million Tron (TRX) from Binance to an undisclosed wallet. At the time of this writing, the deal is worth more than $47 million. Before TDR verified this big withdrawal, an automated blockchain tracker system called Whale Alert validated it at 09:58:03 UTC on June 15, 2017.

This decision was made to “protect the overall blockchain industry and the crypto market,” according to TDR. Among the collateral assets used by Tron’s stablecoin USDT is TRX, the Tron Foundation’s native token. Amidst the turmoil in the cryptocurrency market on Monday, the US dollar deviated from its $1 peg somewhat. There are signs that the Tron stablecoin has made good moves to secure its status going forward.

The Sandbox (SAND) is the choice of major players

Sandbox (SAND) is now trading at $0.90, making it one of the most popular Metaverse coins. The Sandbox is a Metaverse coin that is based on the Ethereum blockchain. Since its inception, Sandbox has grown to become one of the most popular cryptocurrencies in the Metaverse. In the Sandbox environment, anyone, regardless of technical competence, may play, construct characters, and then sell them as NFTs.

Sandbox has become one of the top Metaverse coins to watch in 2022 as a consequence of its widespread use. Consider how far the Sandbox environment has progressed from its origins as a game platform. Other features of virtual existence are also being researched. HSBC, one of the world’s largest banks, just purchased Sandbox property. The fact that HSBC is interested in Sandbox Metaverse lands shows that they understand its importance.

Chronoly (CRNO) is delivering on its promises

Chronoly is bringing back the good old days. Many years ago, the currency note you carry in your pocket was trusted because each note represented a particular amount of precious metal, usually gold. In fact, many currencies used to be linked to the value of gold. This was the gold standard. Chronoly is doing the same thing with their tokens, only instead of the token representing a certain amount of gold, the NFTs, and fractions thereof, represent the value of a real investment-grade, luxury watch. The original watch is authenticated, insured and stored in a vault, while CRNO holders use, trade or accumulate the tokens to build real wealth.

Investors can use their CRNO tokens to stake for a passive income in the Chronoly project, which also includes decentralized financial components. One of Chronoly’s goals is to revolutionize the investing class by creating a blockchain-based marketplace for high-end timepieces. Increasing the market’s liquidity through fractional investing and collateralized lending will help both current and new investors. Even in its presale stage, Chronoly has enjoyed spectacular growth of 400%.

As long as Chronoly and its CRNO token can deliver on that promise, it will be able to surpass even coins such Shiba Inu and Filecoin. An asset backed NFT like Chronoly (CRNO) will keep a steady price floor in place and minimize price volatility like that seen with DeFi. Early adopters will have an opportunity to get in on the ground floor of this new project before it reaches the wider cryptocurrency community. An estimated price of $0.50 to $0.75 has been predicted for the coin’s official debut on September 27th. Analysts worldwide are predicting that Chronoly could become a unicorn project in the nearer stages of 2023, this would signify a large gain for investors purchasing during presale.

More information about the Presale here