Home » 2 Cryptocurrencies You Should Put Up On Your Watchlist: ROBOAPE (RBA) And OKB (OKB)

2 Cryptocurrencies You Should Put Up On Your Watchlist: ROBOAPE (RBA) And OKB (OKB) 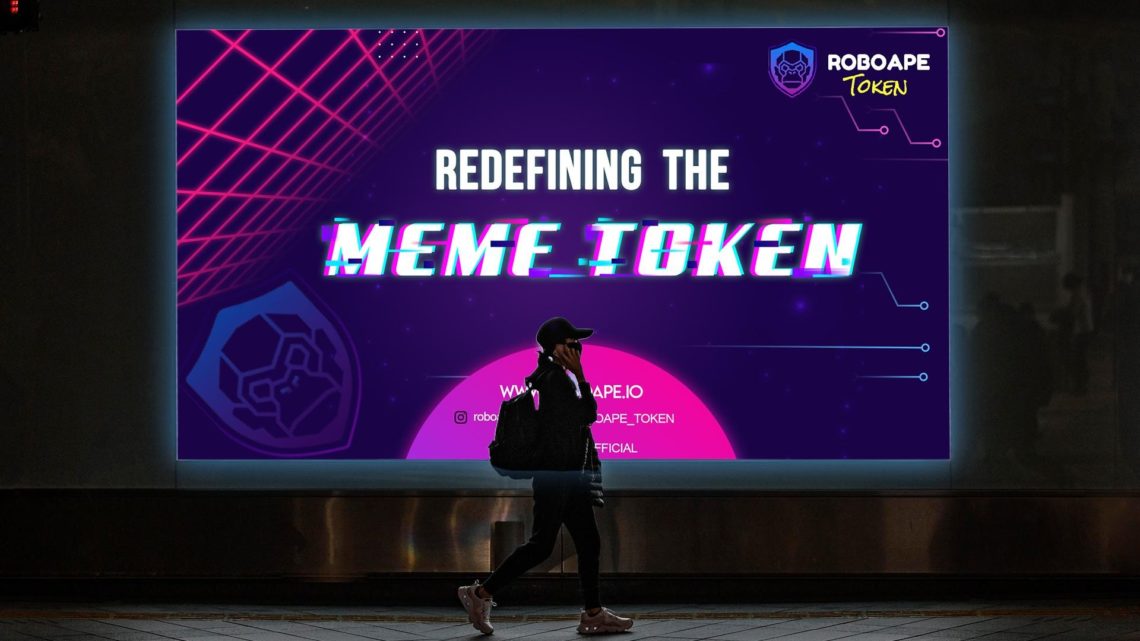 Cryptocurrency can be termed as ‘a virtual’ or ‘digital’ currency and is rapidly gaining popularity among the masses. It works through the blockchain technology-basically a digital ledger, recording transactions in a way that makes it impossible for someone to alter or hack them.

The recent crypto market crash saw the market at its all-time low and was a shock to people. Some popular cryptocurrencies like Ethereum (ETH), OKB (OKB), Ripple (XRP), and IOTA (MIOTA) suffered a severe downfall as well. With that said, let’s now discuss the two cryptocurrencies, which are OKB (OKB) and RoboApe (RBA), and whether they will be able to survive the recent crypto market crash.

OKB (OKB) is the native exchange token of OKEx a platform established in 2017. It is a popular exchange body and has been compared to Binance Smart Chain (BNB). OKB (OKB) is a utility token, its ownership makes the user eligible to attain multiple unique features offered by OKEx, like payment of the trading fee.

The possession of these coins and the amount you own has other perks too. For instance, you get a 40% discount on transactions and can earn passively too. Also, if you buy OKB from the OKX platform, you can get the opportunity of using the OKX earn feature for more OKB tokens by simply subscribing to the OKB savings scheme. Moreover, you get other benefits too, such as voting rights and using margin tradings in a better way.

OKEx has its blockchain known as OKX, previously known as ‘OKExChain.’ It is a blockchain technology accessible to everyone and can be used to create applications from anywhere around the globe.

What Is RoboApe (RBA)

RoboApe (RBA) is a community-orientated meme token aiming to revamp the crypto space. It does not promote money-making for personal gains but focuses on community building and the success-for-all approach. Moreover, $RBA is an ERC20 token on the Ethereum network.

It would be different from all other meme tokens as RoboApe(RBA) knows the potential of cryptocurrency. Instead of the momentary high, they’re primarily chasing sustainability and ensuring the memes have a great utility. They plan on achieving this by ensuring content creators come up with memes with a high entertainment quotient so they can monetize them easily.

When $RBA will be used to trade, the RoboApe ecosystem will establish itself, flourish and take the value of RBA higher.

The main reason why the ecosystem would prosper is that it fundamentally caters to everybody. The primary objective is to return to the community as much as they can and under that, the RoboApe(RBA)will only charge a small transaction fee on the platform. RoboApe will be community-powered, each member sharing the rights of equality and freedom. A voting system will be established to ascertain whether or not a proposal should be approved or not keeping the welfare of the community in mind.

The members will closely look upon the long and short-term benefits, and advancements, keep the growth of the community in mind and then reach a consensus. The cutting-edge token exchange mechanism is known as ‘RoboApe Swap’ would help highlight RoboApe (RBA) among the other recognized blockchain ecosystems and could dethrone them as well. RoboApe Swap allows interchange between $RBA’s and other cryptocurrencies.

To sum it up, RoboApe (RBA) can be a real game-changer in the world of cryptocurrency and might even be successful in revolutionizing the meme token category. Along with the carefully curated values for the community, it has other highly ambitious plans in store for the future. They plan to establish the $RBA enabled P2E games, the DApps, a cross-chain integration with industry giants, the RoboApe Merchandise, different charity events as well as games and eSports. These developments, when executed, will take RoboApe (RBA) to the next level and distinguish them from fellow competitors. It may also help them survive the recent crypto market crash. 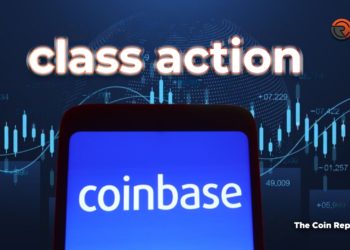 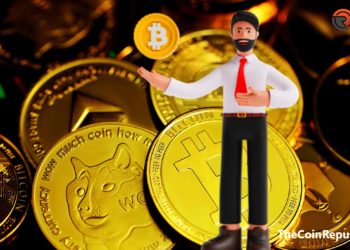 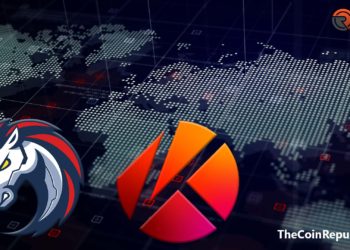 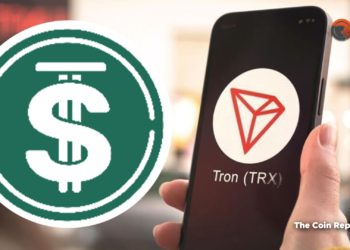 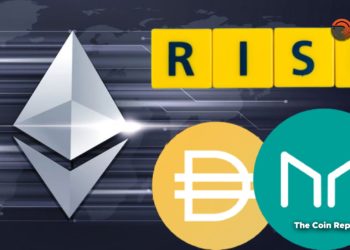 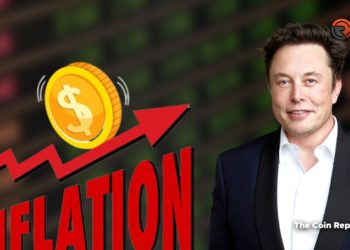