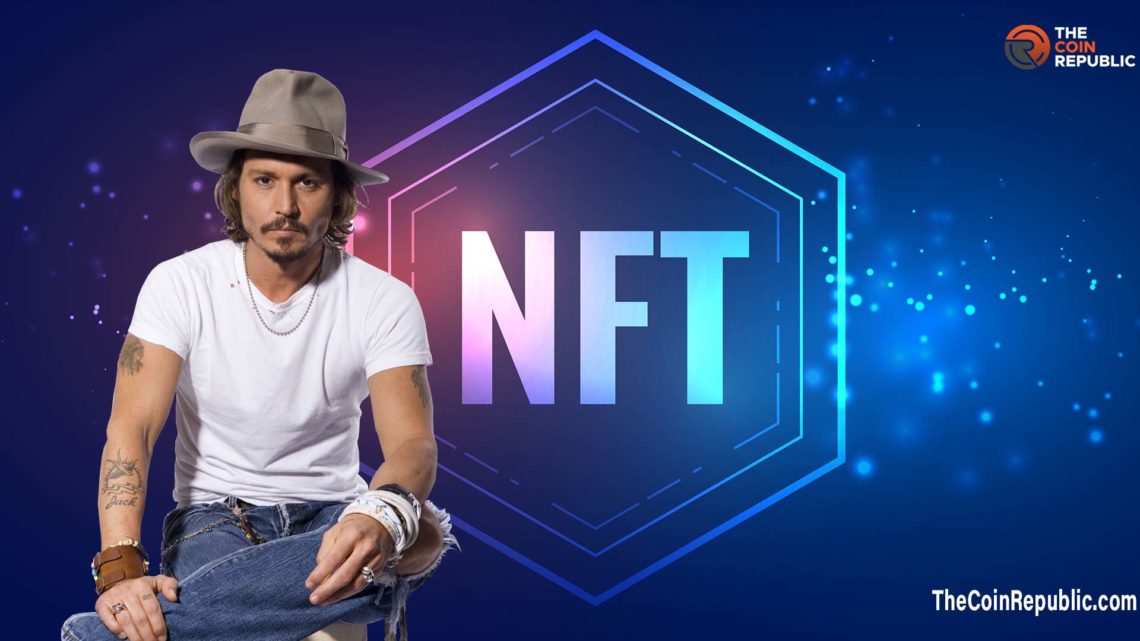 After winning the nation’s heart by stepping over her ex-wife and Aquaman actress (Well, former) Amber Heard in the lawsuit, just like her dog stepped on the bee, he has now directed the proceeds from his Never Fear Truth NFT collectibles towards various charity institutes.

The LA Children Hospital is one of the couple charitable institutes alongside ACLU (American Civil Liberty Union), where the Aquaman actress promised to donate a sum of $7 Million from their divorce settlement.

Amber Heard made big promises to make donations to the ACLU, which specifically focuses on stopping violence against females, and as per her claims, she has been a volunteer in the organization for the previous 10 years.

But it appears like the former Aquaman actress has failed to live up to the mark, and said that she wasn’t able to fulfill her promises due to the shortage of funds.

The ACLU COO said that Pirates’ fame’s ex wife was supposed to become the ambassador of the organization and provide a huge fund in the form of donations.

The ACLU got 4 donations, where a couple of them were from the actor and the actress, and the rest were received via donor-advised funds.

One of the donations is believed to be received by Tesla CEO Elon Musk, who was dating Amber Heard after she got separated from the Jack Sparrow actor.

Artists In The NFT Sector

NFT space is so amazing that the famous personalities around the globe aren’t able to resist themselves. To this date, the sector has witnessed the entry of personalities like Eminem, Paris Hilton, Matt Shadows, and more.

It is not a flourishing time for the NFT sphere, but we have witnessed its potential in 2021, when it boomed by a whopping 21000%, and offered juicy profits to the investors.

Non Fungible Tokens have multiple use cases apart from being just an image or GIF. It provides the ownership of the digital asset to its holder, making it unique.