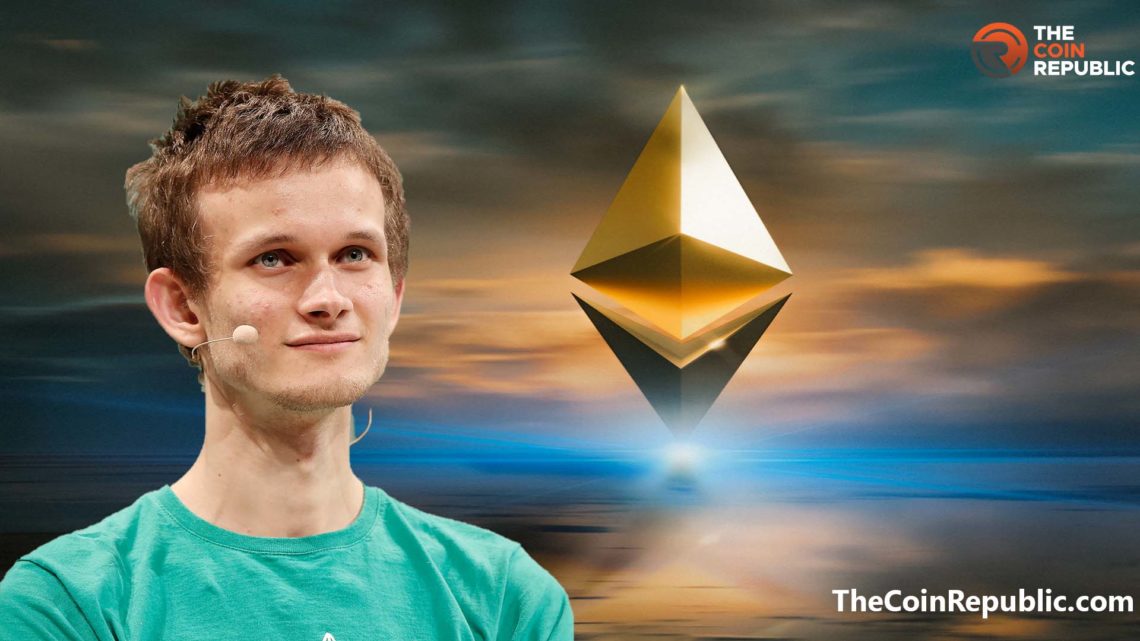 According to the proceeding development roadmap, the Ethereum network will go through Surge, Verge, Purge and Splurge if the Merge fails to bring sufficient hype and the Fear of Missing out (FOMO).

On July 21, Vitalik Buterin, the co-founder of Ethereum, revealed the steps which will be taken according to the roadmap for the company at the annual Ethereum Community Conference (EthCC) in Paris.

Currently, the company is focusing on the Merge till September 19 in hopes of hype from it. The time left for the scheduled wait is less than two months.

This will assist in a new proof-of-stake unanimity mechanism and eliminate the laborious and difficult proof-of-work mining.

On Friday, Miles Deutscher, an industry analyst, took Twitter to post a quick breakdown of the five stages consisting Surge, Verge, Purge, Splurge, and Merge and explained it well through a map.

According to the roadmap, “Surge” is the very first and most important step leading to the introduction of sharding or side chains in 2023. This step will be advantageous to the network users as, eventually, it will reduce the transaction costs and times, which is currently the biggest burden in using layer- 1 Ethereum.

The second step is “Verge,” which will allow smaller proof sizes by simply upgrading Merkle proofs by launching “Verkle Trees.” The main advantage of its introduction is that it will enhance the storage and will, maximize the network, and eliminate node size.

Thirdly, the “Purge” will be used for cleaning purposes, and it will delete previous data to enhance the storage and eliminate the network traffic.

Last but not least, “Splurge” will be used for the smooth functioning of the network. Slight updates have been done on it, but mostly, it will run on the previous upgrades.

Buterin emphasized Merge and highlighted that there is a lot of work pending for the developers and that 55% of the work for Ethereum will be completed as soon as the Merge is completed. He added:

The crypto market is still falling as a result of Ethereum falling 68% from its highest score in November 2021, which stood at $4,878. The roadmap and the strategy may help Ethereum to show an upward trend.