Home » Polkadot (DOT) Investors are Gravitating towards Chronoly.io, Here’s why!

Polkadot (DOT) Investors are Gravitating towards Chronoly.io, Here’s why! 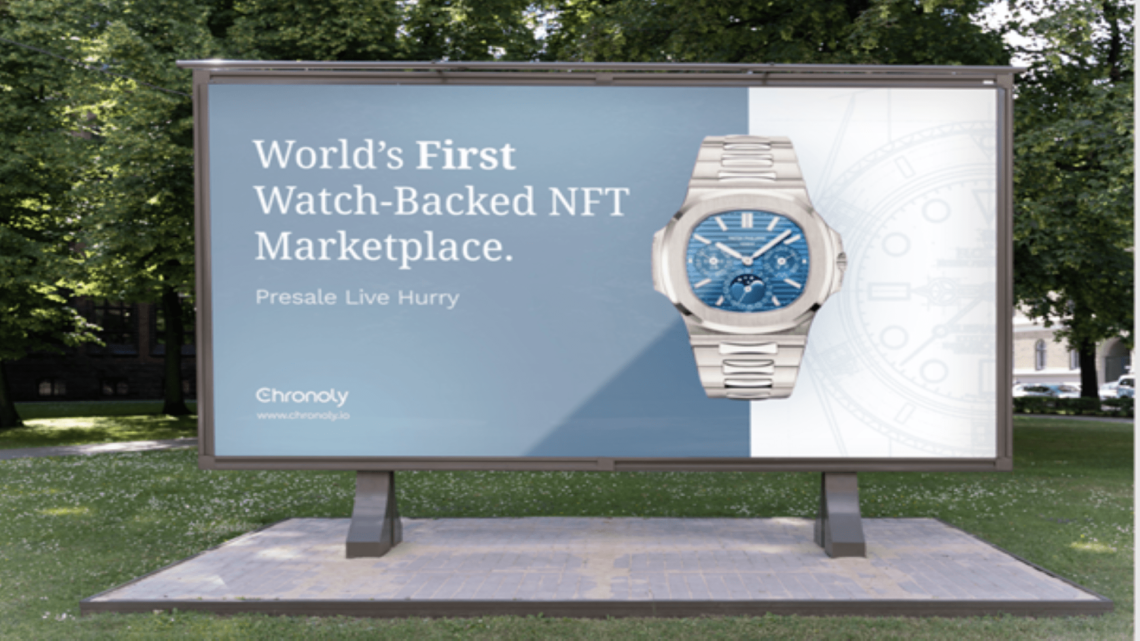 2022 has encountered one of the worst bear markets of all time. Top cryptos like Polkadot (DOT) have been caught in the tornado of highs and lows in this bearish market. Amidst the chaos surrounding the crypto market, Chronoly.io (CRNO) demonstrated a price increase of 560% during its presale stage. Top analysts predict that the cryptocurrency will further increase by 2,500%-5,000% before the end of its third presale stage in September.

This article will help you understand the reasons why Polkadot investors are showing an increasing interest in the Chronoly.io project.

Polkadot was founded by a Swiss foundation with the aim of facilitating a fully functional and user-friendly decentralized web – “Web 3.0” by providing seamless interoperability between blockchain ecosystems. However, the DOT token, released in January 2022, is still being treated as a newcomer to the crypto space. A lack of proper infrastructure has led to huge amounts of liquidity being unavailable. Further, Polkadot’s DOT coins are not backed by a tangible asset.

The key reason for moving away from Polkadot and towards Chronoly is due to the market instability faced by the former. Since May 2022, Polkadot’s price has followed an extremely bearish trend. It has been in a constant flux of highs and lows, and ultimately returning to a price below $9. At the time of writing this article, the current price of Polkadot is $7.92 and it is 85.60% below its all-time high of $55.

Chronoly’s decentralized blockchain platform provides its investors with NFTs that are backed by luxe, exclusive timepieces from high end brands like Rolex, Patek Philippe, Richard Mille, Audemars Piguet, and many more. Buyers have the option to either invest in a fraction of the watch NFT (starting at a price as low as $10) or buy the entire NFT to redeem the physical watch from the Chronoly.io depository vault. This unusual concept allows owners to fractionally own luxury watches, which they can then sell in secondary ethereum compatible marketplaces, such as Opensea. Chronoly.io, the world’s first fractional watch investment platform, breaks the barriers needed to enter into the luxury watch market, by allowing users of different demographics to dabble in this space. Users can get access to dedicated watch concierge services, private members club, exclusive NFT drops, networking events and much more.

Early adopters of the Chronoly.io project will receive the CRNO utility token, created to reward the project’s community and investors. CRNO token holders can stake the token to generate a passive income, access exclusive monthly rewards like giveaways and cash prizes, and qualify for Chronoly exclusive members club.

Currently, in phase 3 of its presale, the project aims to launch CRNO on top 10 centralised exchanges, and create an NFT marketplace. Future plans for Chronoly include launching ‘Chronoverse’ as a rival to the Materverse.

Experienced cryptocurrency market analysts predict that Chronoly could be the next 1,000x token, turning real-world luxury watch brands into NFTs that carry their asset value with them. Currently, CRNO price has increased from $0.01 to $0.066 due to a high demand!

For more information about Chronoly.io presale 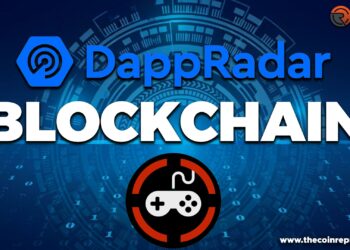 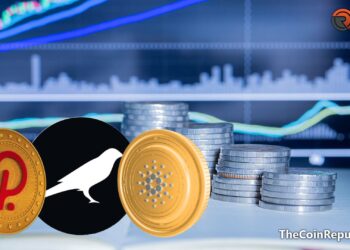 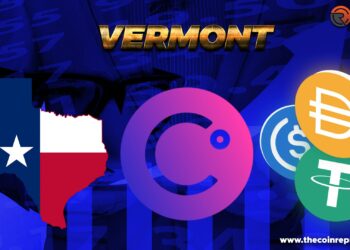 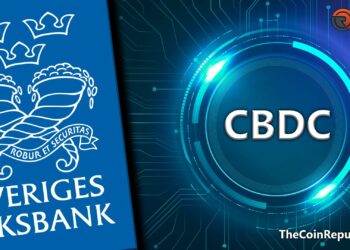 These Central Banks Will Test CBDC Use for International Retail Payments 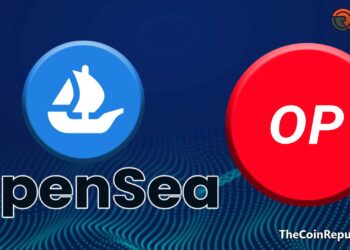 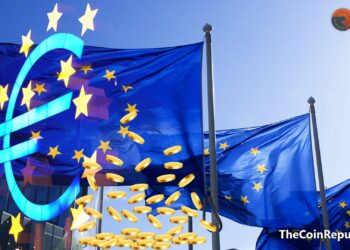 Reintroduction Of Non-Euro Stablecoin Transactions In The European Union