Home » Invest in these Chinese stocks before metaverse takes off: JPMorgan

Invest in these Chinese stocks before metaverse takes off: JPMorgan 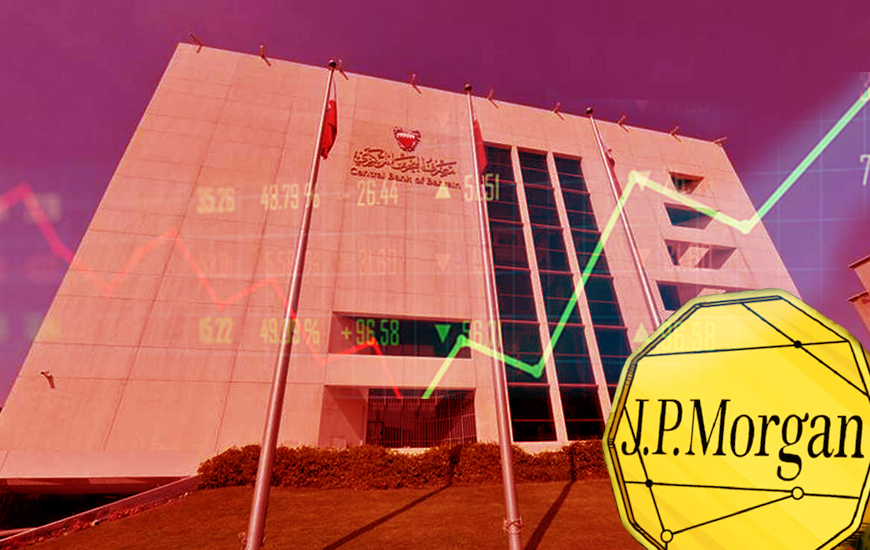 JPMorgan analysts believe they have a method for choosing Chinese stock plays when it comes to futuristic ideas like the metaverse.

Last year, even the sizable social network changed its name to Meta. However, compared to the Nasdaq’s about 24% decline, its share price has dropped more than 50% this year.

Consumer acceptance concerns are present in both China and the US. According to the JPMorgan analysts’ analysis dated September 7, regulatory scrutiny presents a particular barrier to the development of the metaverse in the Asian country. Even though they are widely used in the metaverse outside of China, cryptocurrencies are not allowed there.

The stock analysts asserted, however, that some Chinese internet enterprises would benefit from particular commercial trends brought on by the expansion of the metaverse.

From the current average of 6.6 hours, “the metaverse will certainly treble digital time spent,” the analysts said. They also believe that companies will be able to boost revenue per internet user.

China’s addressable market for commercial software and services in the metaverse will be valued at $27 billion, and the market for digitizing offline consumption of goods and services there will be worth $4 trillion, according to JPMorgan.

According to the source, NetEase already has a virtual conference room system by the name of Yaotai, whilst Tencent maintains a videoconferencing software called Tencent Conference.

The analysts noted that Tencent has “extensive experience in administering China’s leading social network Weixin/mobile QQ” and can profit from the selling of virtual goods on such platforms.

The “go-to entertainment platform” for Chinese consumers under 35 in the first quarter was the app, with users spending an average of 95 minutes each day on it.

While the Chinese national government has taken action against kids who play video games for long stretches of time, some local governments have developed strategies for the metaverse.

Tencent, NetEase, and Bilibili are their top recommendations in this industry. In terms of Asian non-internet names, Agora, China Mobile, and Sony were on JPMorgan’s list of likely winners.

That is based on the corporations’ superiority over rivals in particular metaverse industries, such as gaming, and social media.

The researchers found two essential ways for companies to earn as the metaverse grows.

The market for online games in China will almost triple, from $44 billion to $131 billion, according to JPMorgan’s most optimistic forecast.

Analysts claim that Tencent and NetEase both have lucrative gaming businesses and partnerships with significant global players.

For example, the article mentioned how NetEase and Warner Bros. worked together to create a mobile game with a Harry Potter theme, and how Tencent holds stock in the company that creates the virtual world game Roblox.

The metaverse, which exists as a virtual environment where people can communicate using three-dimensional avatars, is broadly referred to as the next iteration of the internet. The excitement surrounding the metaverse gripped the business world about a year ago. But, at least in the US, it isn’t gaining the traction that companies like Facebook had hoped for.