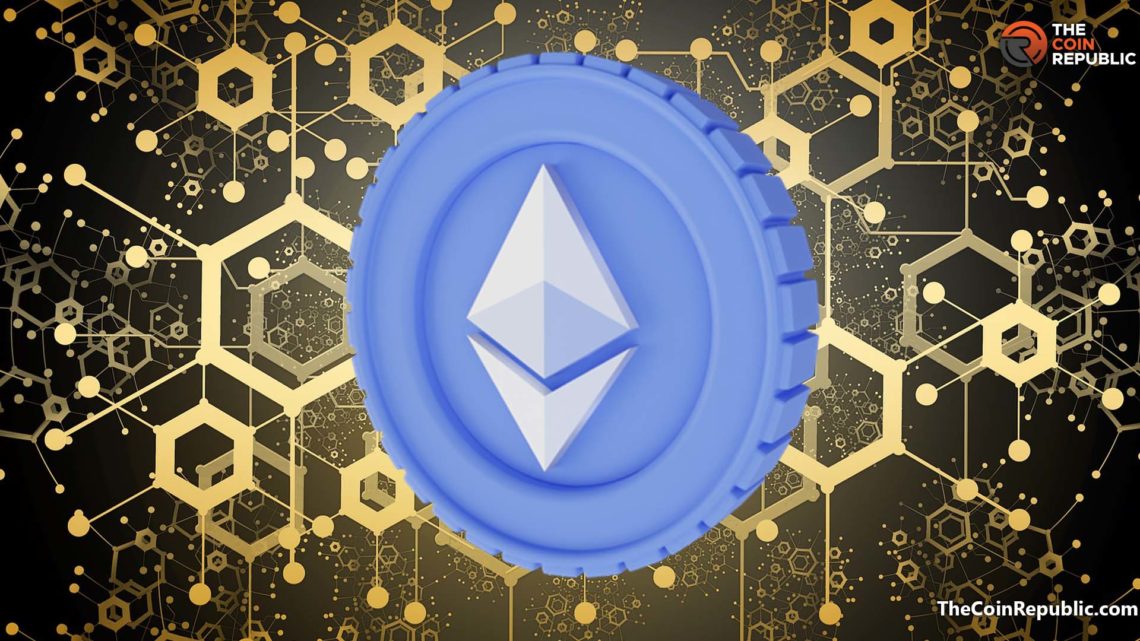 Chandler Guo, a well-known Bitcoin, and cryptocurrency figure revealed at what point he anticipates the forked token to be in the coming ten years.

In an interview, Guo shared a very strong and confident viewpoint about what he anticipates to be the future of the forked Ethereum token. As of now, ETHW is just trading at a small fragment of the price of ETH, but Guo trusts that it will not exist permanently.

Guo admitted that he trusts that by the passage of time, ETHW will match the level of ETH. He took the time of ten years for the asset to trade at the same price as Ethereum. This will make the ETHW over 100 times growth in the next year; according to Guo, it is possible.

ETHW has got support since it was introduced, and it is very significant to its growth, and it looks to be proving Guo’s forecast. Apart from that, the growth on the platform has also been increasing concerning decentralized exchanges, bridges, and NFT marketplaces.

ETHW’s price was trading at a high of $15 when it was originally introduced. But, maintaining this value will be a difficult task for the same. It lost over 50% of its worth after some days of its introduction.

Primarily, the reason behind this was the casting out of tokens by ETH holders who got them without paying a single penny. Thus, it was anticipated that the value of ETHW would slip swiftly, as witnessed in the case of many forked tokens.

But, the viewpoint of Guo regarding the future price of the ETHW will mean that the digital asset will do what forked tokens can’t do, and that is to match the level of ETH. Nonetheless, ETHW is holding up well in the volatile market.