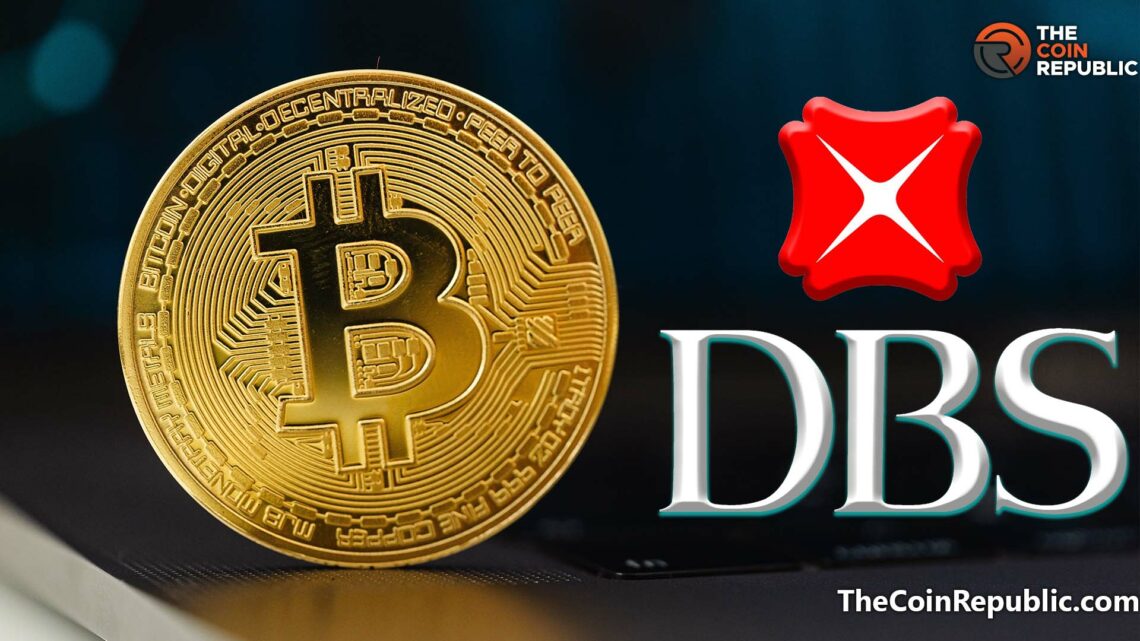 From a fundamental analyst’s perspective, Bitcoin is akin to a nightmare. Despite having existed for 13 years, halving multiple times with the dates of next halvings being openly calculated, and the growing interest from wealthy corporations to governments, BTC remains one the most volatile financial assets ever.

Daryl Ho, investment strategist at DBS, spoke about Bitcoin at a briefing this Friday:

“If we just look purely on a price basis, you will see a lot of volatility and that doesn’t inform you a lot about what benefits it actually brings.”

“I think bitcoin is still unique whether the price changes or not.” He emphasized.

According to the financial news firm, Ho said that Bitcoin is unique because of its utility – Bitcoin enables the transfer of value without the need for a third party or a centralized authority to settle payments.

“Most of the methods by which you trade assets require a central clearing party to verify the trade.” Daryl opined that Bitcoin offered an opportunity that fiat money would not. “Because fiat monetary systems are still governed by central banks.” He remarked on the track record of the first cryptocurrency.

“If you were holding onto certain rationed assets at the start of February, you may not have been able to liquidate them at will because sometimes, exchanges were closed, but the bitcoin market was open 24/7. So there was an avenue for you to raise cash and liquidity, if necessary. Before bitcoin, there has never been any avenue that could do this,” he added.

DBS is the first Singaporean bank to the enter the ‘cryptoverse’

DBS joins a list of large companies that are venturing into Blockchain and its associated inventions.

“Investors who believe in the long-term prospects of digital assets are gravitating towards trusted and regulated platforms to access the digital asset market,” he noted.

DBS introduced self-directed crypto trading through its ‘Digibank’ application. Earlier, crypto trading on the DBS exchange was available to institutional investors, family offices and private wealth managers. According to DBS, after the said upgrade, approximately 100,000 Singaporean investors were eligible to trade on the crypto exchange.

DBS CEO Piyush Goyal said that although BTC may not replace physical cash, “it can be an alternative to gold and its value.”