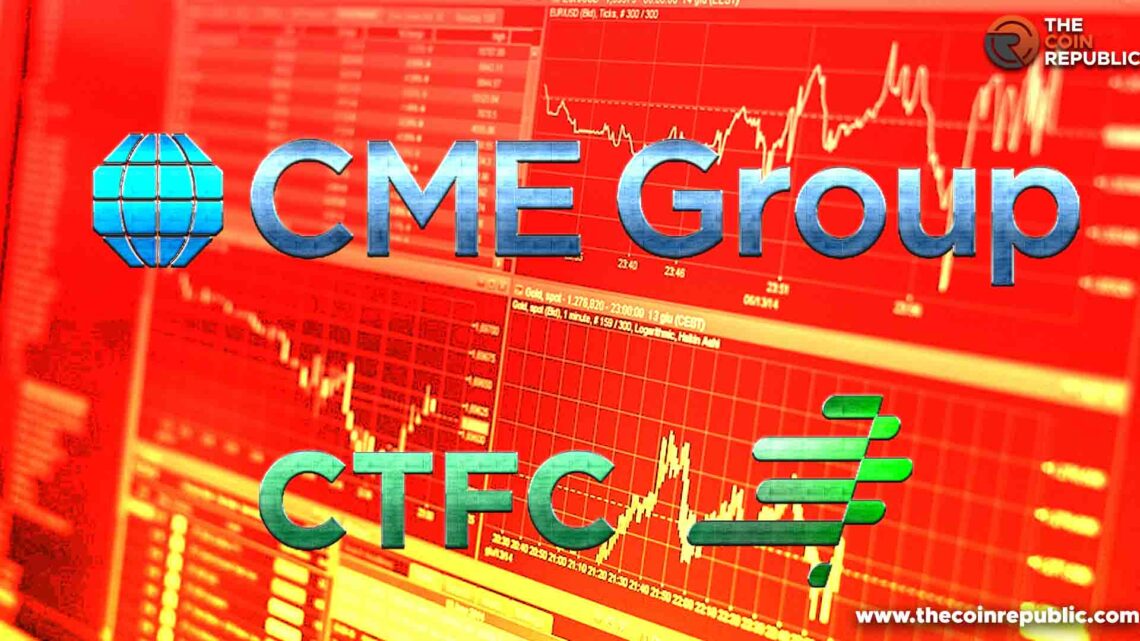 Terry Duffy, Chief Executive Officer of Chicago Mercantile Exchange(CME), while discussing FTX collapse with Fox News, noted that he had bribed an official of the Commodity Future Trading Commission(CFTC).

A highly experienced news reporter and a political analyst for Fox News, Tucker Carlson, questioned Duffy where SEC chairman Gary Gensler was while FTX was misgoverning clients’ funds. Duffy answered, “I don’t know where Gary Gensler was, but my regulator at the CTFC I bribed; I asked them, why in the world are you invoking the Commodity Exchange Act?”

Ryan Grim posted a short clip of Duffy admitting that he has Bribed the official of CFTC.

Long back in March CEO of CME addressed Sam Bankman Fried as an ” absolute fraud.”

An unprecedented event occurred in the crypto market and has recently led the market in a decreasing direction. The FTX collapse has severely affected the market and forced many companies to file for bankruptcy.

FTX exchange was in the top five global cryptocurrency exchanges and ranked third on the list.

Sam Bankman Fried was one of the youngest billionaires in the Forbes billionaire rating index, and he was the man who established FTX.

John Jay Ray III occupied the vacant position of FTX CEO and is working as a Reconstruction Officer in the firm.

Recently after the collapse of FTX, TheCoinRepublic reported that globally popular director Russo brothers said they would make a film on FTX’s bankruptcy.

As per reports, the FTX series has been purchased by one of the largest tech giants, Amazon. As Amazon has 149 million Amazon Prime users in the United States, the filmmakers sold the idea of the FTX series to Amazon.

Chicago Mercantile Exchange (CME) Group is the world’s leading derivatives marketplace. On September 12, 2022, it announced the launch of options on Ether futures.

As per the Wall Street Journal (WSJ) report on September 30, 2022, the Futures Giant, CME Group, filed paperwork for the registration of FCM. The crypto exchange FTX has already received a green signal from the regulators.

Still, in August 2022, the CME group filed for FCM registration, a brokerage that will let the investor use the CME marketplace to buy or sell futures.