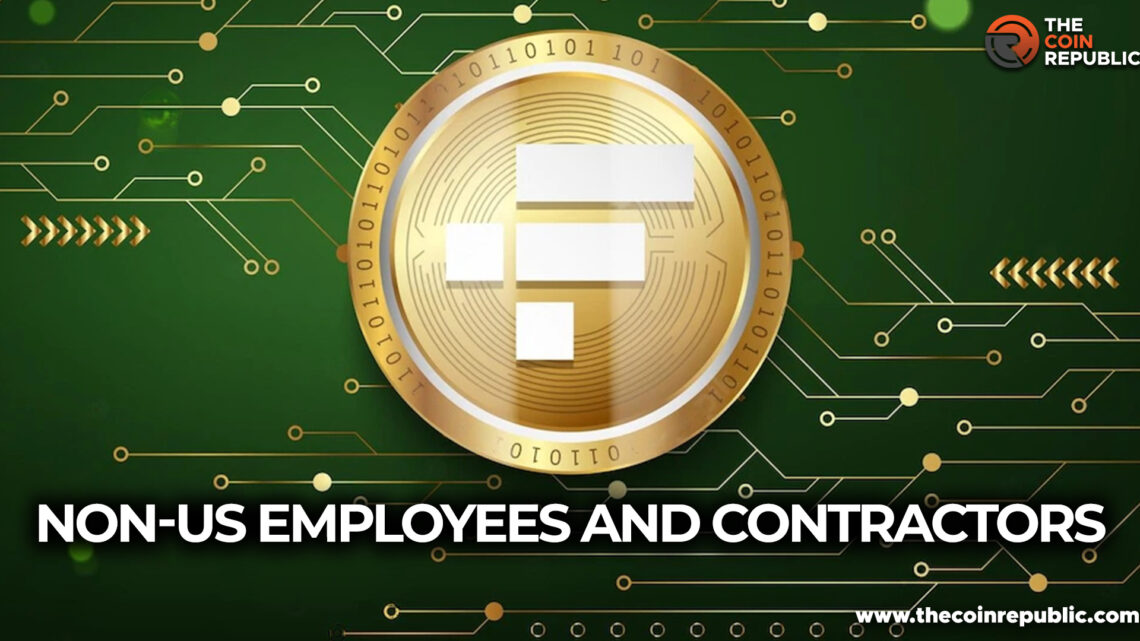 The parent company of FTX, FTX Trading Ltd., informed yesterday that they will be “resuming ordinary course payment of salary and benefits.”

FTX has almost 101 affiliated entities as its debtors. Resuming ordinary “course payments” of global employees and especially certain non-U.S. contractors and service providers. This action will not impact any of the FTX US staff or its affiliated companies.

A few hours ago, the crypto exchange posted on Twitter-

The crypto exchange filed for bankruptcy under Chapter 11 on November 11. After the crash, a rival crypto exchange backed out of a deal to buy out FTX reasoning that FTX’s mess was too much for it to handle.

According to a major US based news agency, The United States Securities and Exchange Commision (SEC) and Department of Justice (DOJ) are investigating the FTX collapse. The first hearing took place in Delaware, in a bankruptcy court on November 22.

It was revealed that a “substantial amount” of assets are missing and may have been stolen as a run on customer deposits and a “liquidity crunch”, which finally resulted in the firm’s collapse.

New CEO John Ray and Others in the Scene

According to media reports, the new CEO of FTX, John Ray III, said that the payments will proceed as soon as the court’s approval comes after its First Day motions.

John Ray, who became famous for overseeing one of the biggest bankruptcies, the collapse of giant energy company Enron Corporation in 2001. He said that the crypto market had experienced its Lehman Brothers crash because of a “complete failure of corporate controls” that culminated in an “unprecedented debacle.”

Ray stated, “With the Court’s approval of our First Day motions and the work being done on global cash management, I am pleased that the FTX group is resuming ordinary course cash payments of salaries and benefits to our remaining employees around the world.”

“FTX also is making cash payments to selected non-U.S. vendors and service providers where necessary to preserve business operations, subject to the limits approved by the Bankruptcy Court. We recognize the hardship imposed by the temporary interruption in these payments and thank all of our valuable employees and partners for their support,” Ray further added.

In the Bahamas, the FTX’s debtors’ employees and contractors will be paid. As per the filing, contractors or employees of FTX Digital Market Ltd.are not subjected for payments. Similarly, FTX Express Pty Ltd. (‘Pty’ stands for proprietary in Australian law) and FTX Australia Pty Ltd. are not included in the filing of bankruptcy under Chapter 11.