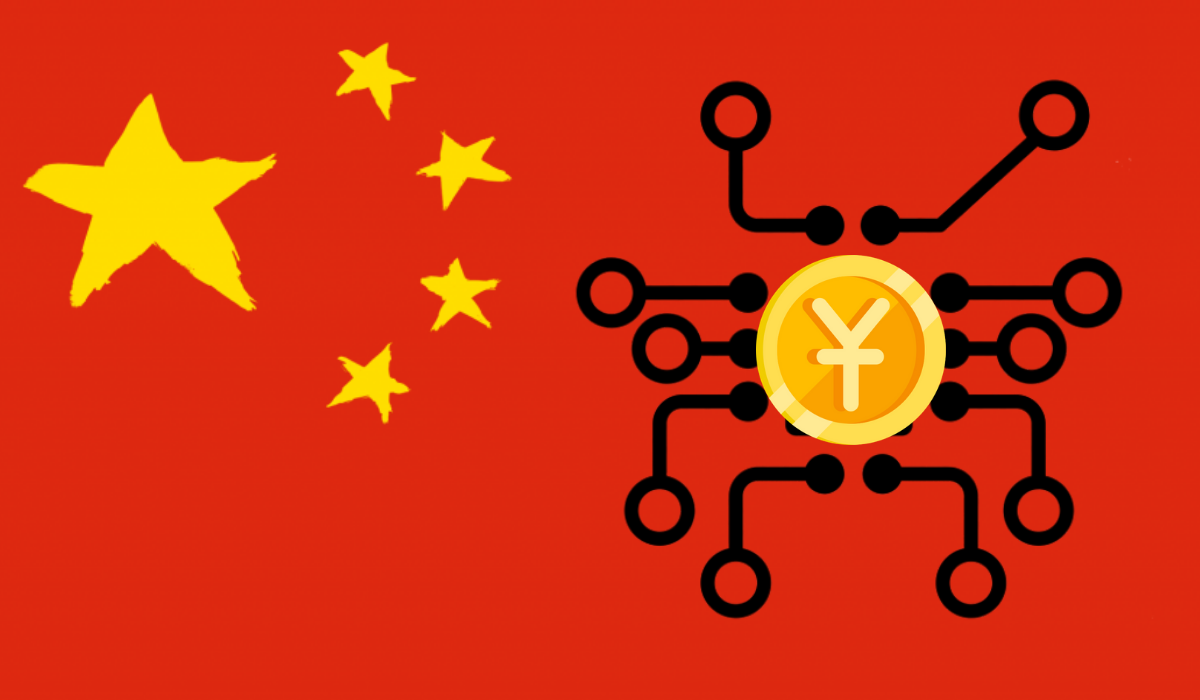 Reports from the Reference News Network has now stated that the cryptography law passed in October 2019 will now go into full effect starting the 1st January 2020. The legislation divided passwords into core passwords, ordinary passwords, and commercial passwords.

The law allows the Chinese government to hold full management over the core and regular passwords while it has promised to help nurture the industry to manage commercial passwords. Although the law doesn’t directly mention cryptography, passwords are at the core of protecting data within a blockchain network.

Blockchain technology based on a decentralized, transparent, ledger system that takes data and distributes them into blocks, each protected by its hash. The hash is a very complex cryptographic password that helps maintain the integrity of the block. This powerful cryptographic encryption and transparency of the ledger are why blockchain technology is profoundly revolutionary and influential.

This is part of an aggressive push from the Chinese government on the adoption of blockchain technology over the past couple of months. This is a significant move to improve on the core technology behind the blockchain network to facilitate China’s digital currency. The digital RNB that will be launched by the People’s Bank of China will be the first digital currency form ever in a major country.

The issuance of a digital RNB will be most likely using the blockchain network, and it aims to strengthen the financial economy of the country while holding strict supervision of funds. It would also help reduce the load on financial institutions in the regulation of currency.

It as also reported that Chinese leaders have also made a policy that makes a strong argument for the acceleration of blockchain-based technology. This crypto law passed is a first step in improving the blockchain technology that will likely be backing the digital RMB. The bill also demands the Chinese government will hold authority over the designation of national and industry cryptographic standards.

Reports suggest that the Chinese government will also keep oversight over overseas remittances and production lines, from raw materials to manufacturing on the assembly line and circulation to make sure none of the records tampers.

This move has also seen with some criticism from Facebook CEO, Mark Zuckerberg who is also planning on releasing the Libra stablecoin, purportedly sometime during 2020. He argued that allowing Chinese superiority in the cryptocurrency space could prove disastrous for the value of the US dollar and that it could quickly lose its leading position in the currency space if it doesn’t innovate.