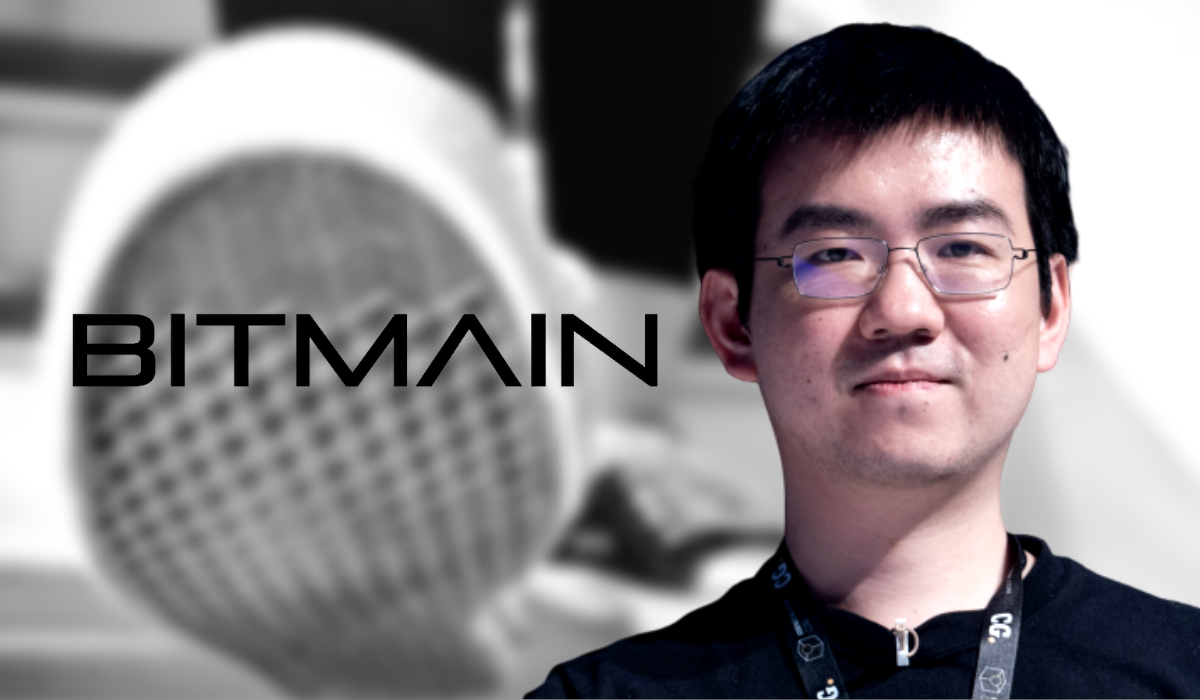 It was reported on 9 January 2020, that Bitmain CEO and founder, Wu Jihan has stepped down from being the supervisor of Maker Cloud, a subsidiary of Beijing Bitmain Technology Co. Ltd. He also reported being leaving the retiring from the board of the company with Ren Ye taking his place.

Other significant administration changes include Guo Ming stepping down from his role as executive director at Maker Cloud, to be replaced by Wang Wenguang who will also be taking on the part of General Manager.

Maker Cloud is wholly owned and controlled by Bitmain Technologies and was founded in October 2016 to provide cloud services, software development, and electronic product sales.

Bitmain itself has been undergoing some significant administrative changes with the public ousting of co-founders Micree Zhan in October 2019, the evolution of the legal representation of the company from Wu Jihan to Liu Luyao, and now the changing of major executive roles within its subsidiary company.

Soon after the ousting of Zhan, the company doubled down on remaining focused at their aims to keep building a sustainable, long term business and expand its services organically and orderly.

The company had also seen its fair share of declined market value in the past when Jihan invested a large fund into BCH-ABC (Bitcoin Cash – ABC) technology and drove the company to incur significant losses.

It had also gone through a fair share of controversies that led the company to suffer notable losses, shut down offices and undergo deep, allegedly illegal layoffs.

Micree Zhan and Wu Jihan founded Bitmain in 2013 when Bitcoin had just conceived, and they established themselves as a very dominant cryptocurrency mining asset in the industry.

The kind of mining computational power and services that Bitmain provided was unmatched at the time. Bitmain also holds a significant volume of Bitcoin Cash (BCH). The amount is estimated to be around 1 million BCH, about $250 million U.S. dollars worth.

Bitmain’s current struggles with its administration and its position in the market speculated to possibly driving them to sell off their BCH holdings which could result in exposing the BCH network to a 51% attack vulnerability.

This could prove extremely damaging to the BCH market and its investors. Hopefully, the administration changes happening within the company and its subsidiaries settle down and don’t lead towards even more major administration shifts.

It is also to speculated whether Jihan Wu’s current change from several high profile roles in the company is an indicator of his leave from Bitmain technologies entirely.