Coinbase Former Srinivasan Said Bitcoin Is A Symbol Of “Consciousness” 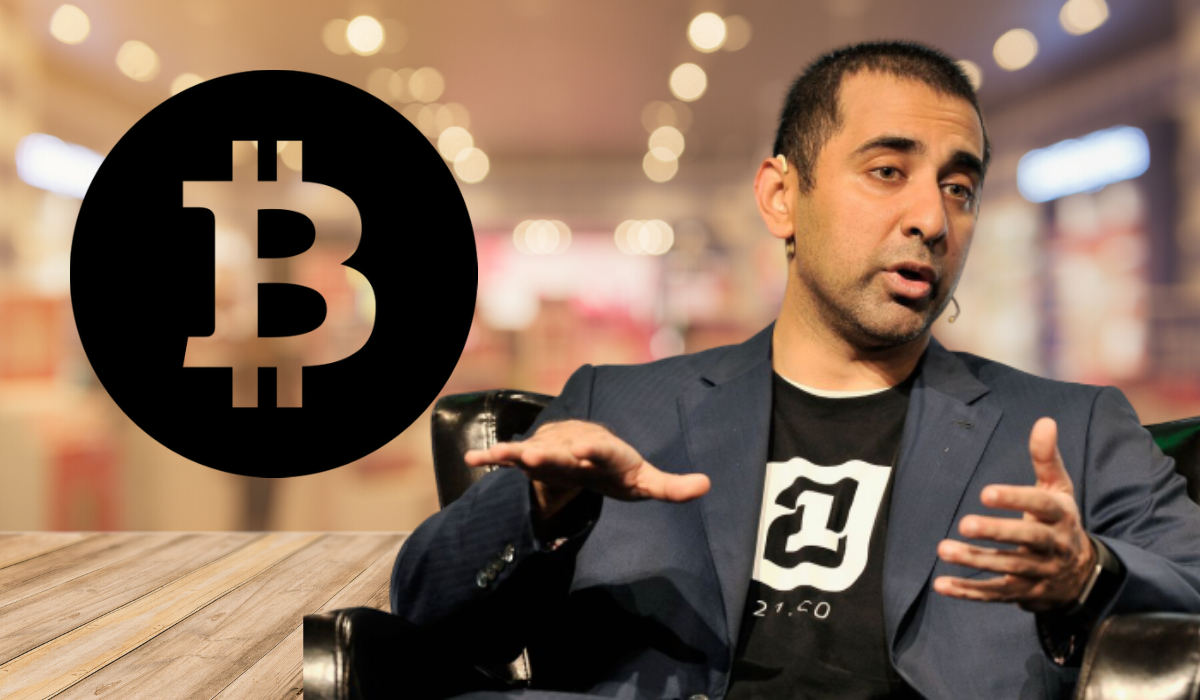 Balaji Srinivasan wrote an article on bitcoin with the title “Bitcoin Becomes a Technology Banner” Balaji Srinivasan is former of Coinbase and a Silicon Valley top venture capital a16z general partner, the article released in the honour of bitcoin’s 11th birth anniversary.

The article state that bitcoin and more generally, other cryptocurrencies allow us to transcend its implicit meaning, in which the values expressed in codes that is also a type of an investment tool.

The system is generally understandable by the developers who help in attracting the investors, and its intrinsic value communicates with both. In last he said if you believe in this, you tend to buy bitcoin.

Srinivasan also refers to the symbol of bitcoin as the symbol of “consciousness”. By saying few words on bitcoin, Srinivasan went to say that bitcoin is an ideological banner and Schelling point.

What is the Schelling point?

When we talk about game theory, a Schelling point sometimes also refer as the focal point is a solution which usually chooses by default in the absence of communication.

This concept was introduced in the book by an American economist, Thomas Schelling in his book the Schelling got his name by the Thomas surname “Schelling” this focal point also mentioned in the book the strategy of conflict (1960).

Schelling can describe as, “people sometimes concert their intentions or expectations with other if they got to know that the other person is going to do the same” in all the helpful situation, that is the only reason, their action would congregate on a focal point or Schelling point which has some relative kind of eminence when compared with the environment.

However, the conspicuousness of the Schelling point may depend on time, place and people themselves. It may not always be a correct solution.

HSBC has been found sceptical about MicroStrategy shares