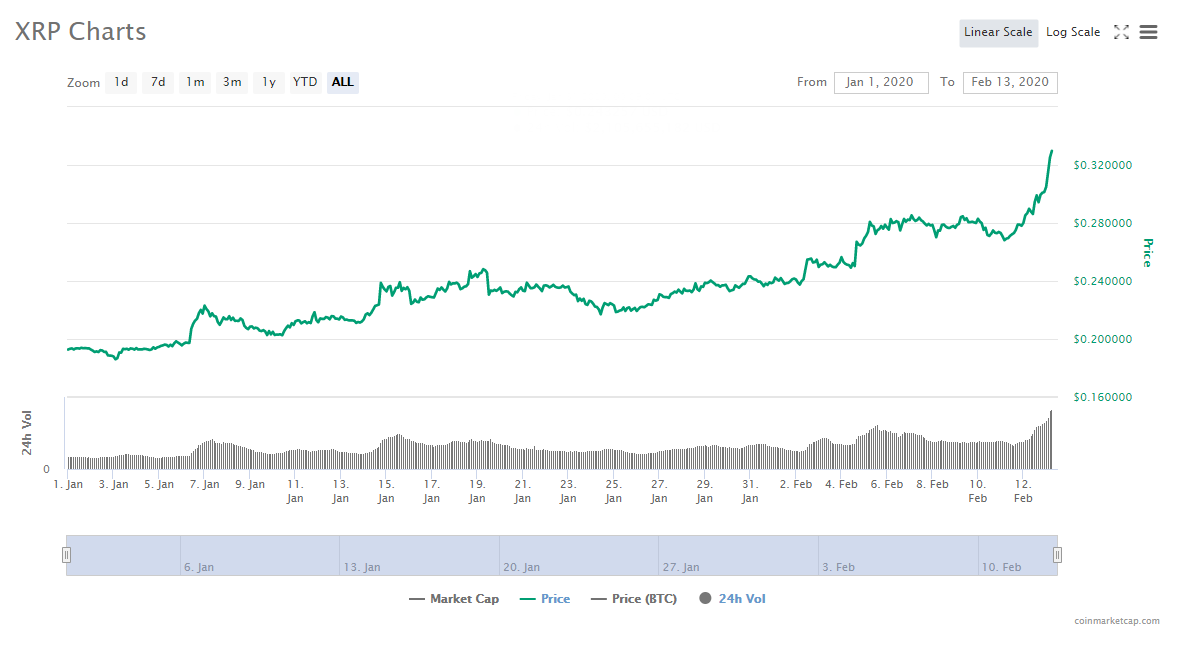 The price is near to the resistance level of $0.34 but the major hurdle for XRP bulls will be the multi-resistance around $0.35 where it can observe selling patterns. If it faces price corrections, the major support level of $0.3150 will come into play. 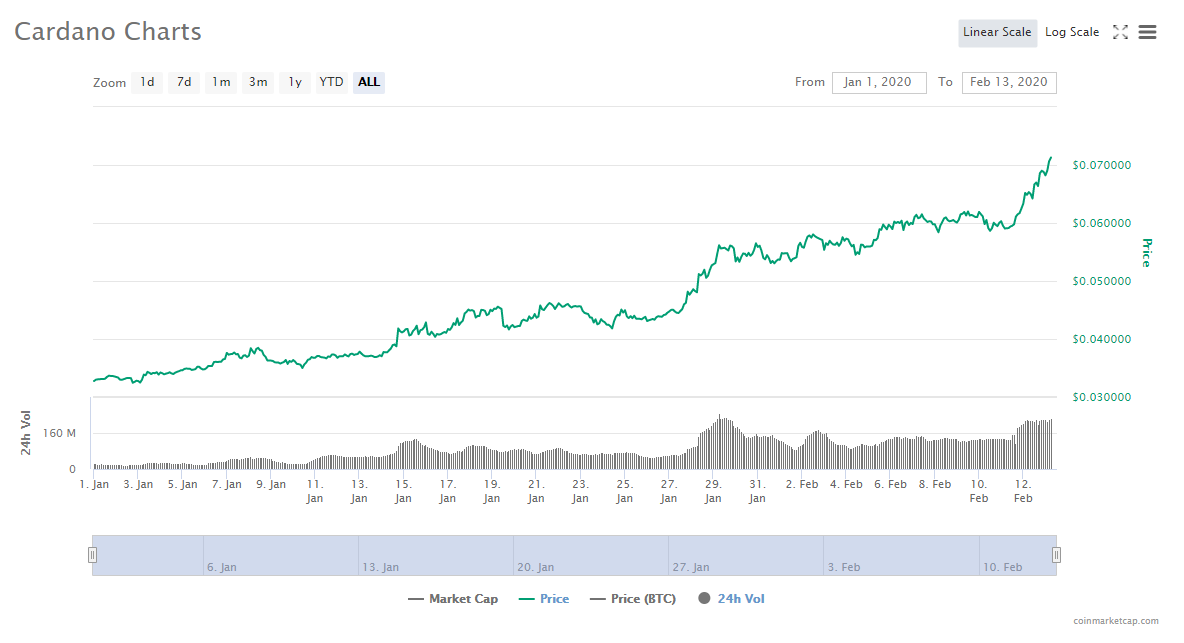 The altcoin has been on the fundamental news recently in which it is focusing on expansion plans. The major resistance will be at $0.80 with the support level of $0.65 and $0.61 respectively. 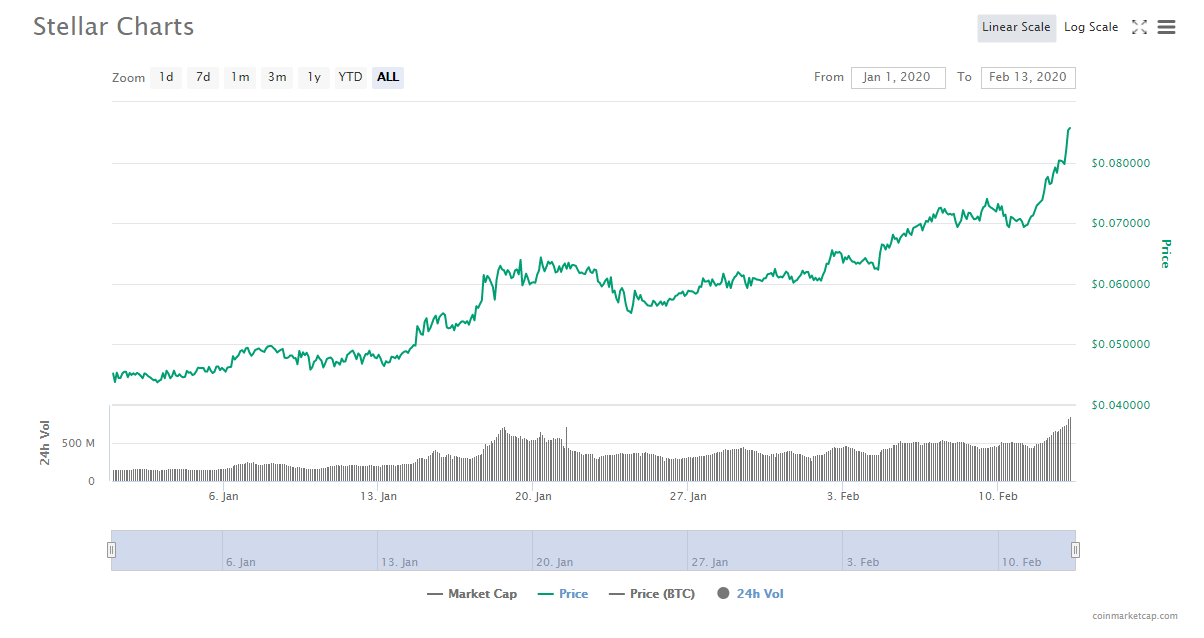 Fundamentally, Stellar is planning for expansion and growth in the financial market as one of the oldest banks in Europe named VON DER HEYDT announced that it is planning to offer tokenized securities based on Stellar. The next major mark for XLM bulls will be $0.90 and the support level will be $0.74 and $0.71 respectively. 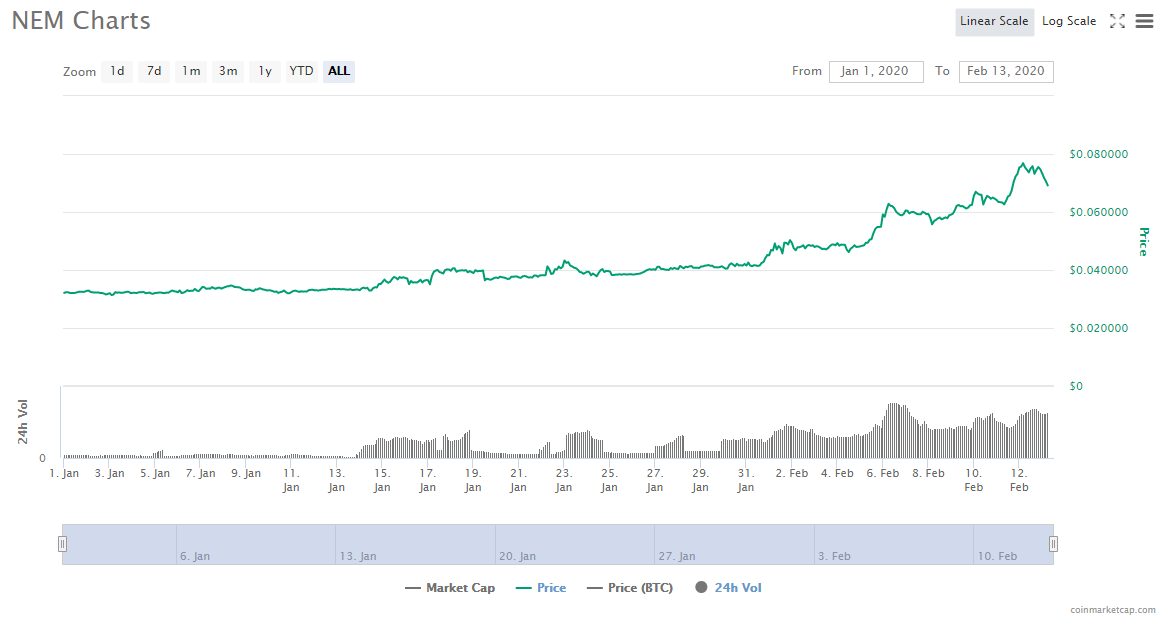 NEM is on bearish momentum after breaking a $0.074 mark. Currently, it is down by 6.70% and the current price is $0.070172. The altcoin is currently on its support level of $0.070 and further downtrend from here can result in major price pullback. 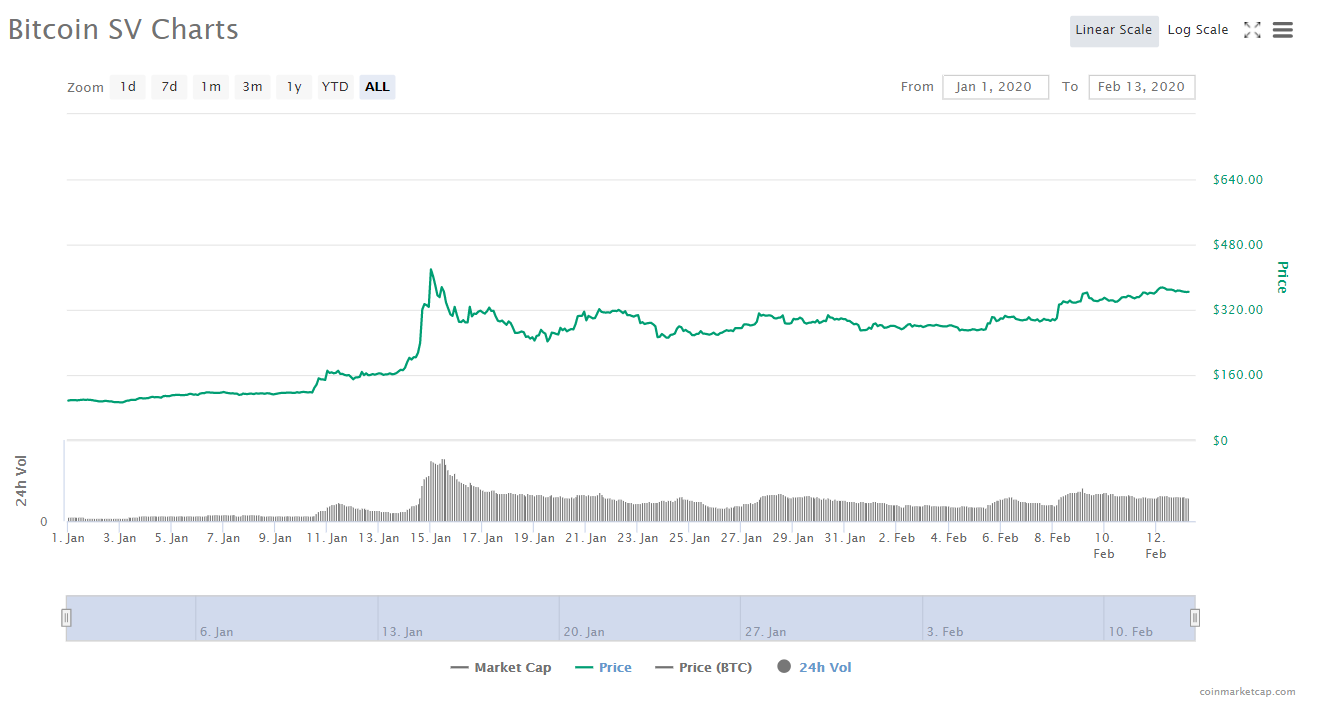 It is expected the BSV bulls will be in action any soon and the downtrend is just a minor price correction as the price of BSV has boosted by 3x on making the comparison of the price at the starting of this year.

The resistance level of BSV bulls with be at $375.00. However, if price corrections continue for this crypto asset, the support level will be at $360.00 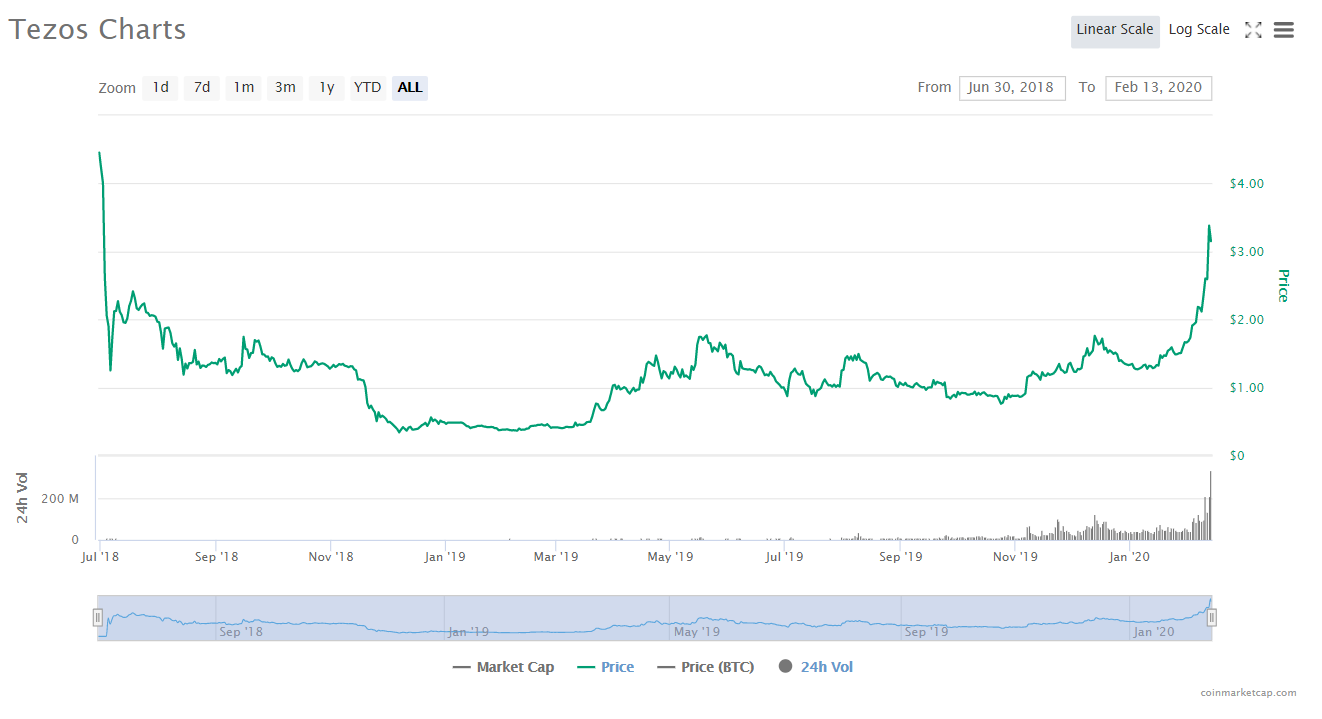 After making bullish momentum in yesterday’s market, XTZ has facing bearish momentum and is down by -1.74%. The current price is $3.17 with the market cap of $2,198,508,241 and the 24H volume traded of $334,069,584. It is expected that XTZ bulls have strong potential to come into momentum again because of strong fundamentals and projections for tezos in this year.

OMG Network(OMG) Price Analysis: Is The Final Test Before Zooming?