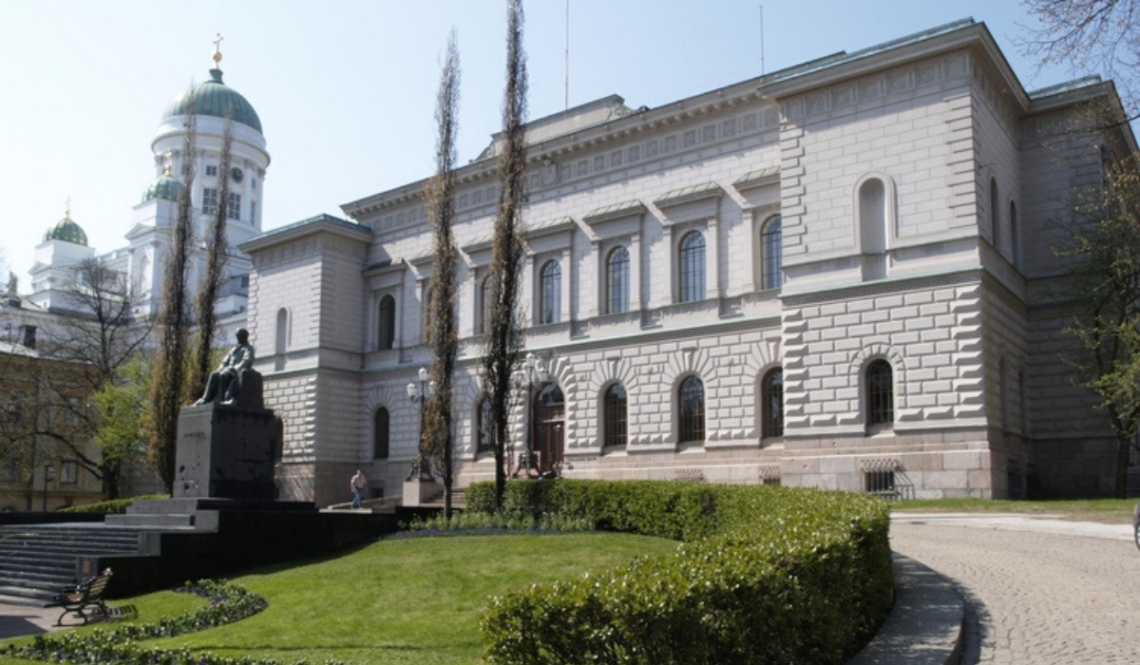 Head of Digitalisation at Bank of Finland, Aleksi Grym, made a Linkedin post talking about the central bank digital currency (CBDC).

In his post, he talked that since its introduction, a couple of years ago, the concept of CBDC has gained momentum. He says that nearly every central bank across the globe is either exploring or planning to explore the risks and benefits of using digital currency.

According to Grym, most of the research that has been conducted focuses on theoretical descriptions and conceptual models of CBDC.

However, he mentions, only a few research model seems to explain what CBDC might look like in everyday life. He then goes on to explain his take on how CBDC might work. First of all, he focuses on DLT.

According to him, due to some reasons, CBDC is sometimes associated with distributed ledgers or cryptocurrencies. He then explains that this assumption is incorrect as CDBC doesn’t need digital ledgers as they don’t provide any benefit to the CDBC.

He then goes on to explain what CDBC means. Grym says that any form of money that is not cash-based could be called digital money. According to him, digital money is just an “ownership record of the money.”

If a person holds some digital money, it means that a record made of the amount of money the person is entitled to. He explains that it makes no difference how these records are being kept. Grym then goes on to explain that central banks already have a digital record-keeping framework.

CDBC would require no additional change in the pre-existing systems. He then tells how central banks would make the currency more accessible to the public and how secure their system would be as compared to the commercial banks (which already have solid security).