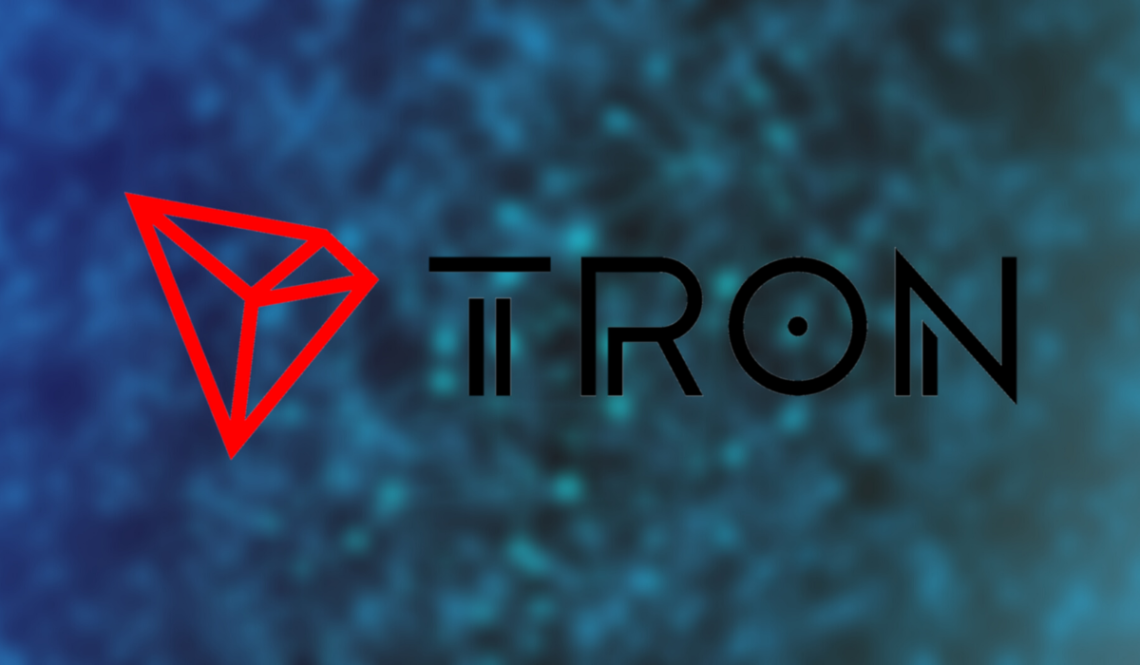 Tron Odyssey is a mainnet which is a transition to its native Blockchain. The journey begins when the Tron foundation noticed the shortcoming of Ethereum’s role in its blockchain was acknowledged by Tron and in helping the company to achieve this feat it started fundraising and initial platform proliferation.

Later, they cited Ethereum’s shortcoming as the reason for their pursuit of an independent blockchain. Ethereum is known for its slow adoption of modern blockchain standards which Tron described as “an authoritarian system dominated by the foundation and develop team” initiated the move.

Tron has seen a significant undertaking in developing an independent blockchain capable of achieving the foundation’s goal. The effort to remove the undertaking Justin Sun made a community approach to develop an entirely new platform in just three months.

That resulted in less than a year, Tron’s development team expanded from less than 20 paid participants to more than 200 people globally. The effort put together in the development of the platform ultimately boosted over time.

The noteworthy accomplishment made in the platform by the community were

After making this much process in the platform, it officially launched on May 31st named Tron Odyssey 2.0

Recently Justin Sun, founder of Tron Foundation announced the news of Tron Virtual machine update which will bring upgrade of

Hello everyone,#TVM brings several new features with the upgrade of Odyssey-3.6.6 and the No.29 voting request(approval No.32). Compiler v0.5.9 is published at the same time, to support these 3 features:

Tron Virtual machine is used to test and execute large-scale Decentralized Applications which are popularly known as Dapps. It enables developers to create smart contracts that run on the TVM using modified known Programming languages that are familiar with and doesn’t have a need to do a course on learning this new language.

The features in TVM 0.5.9 includes