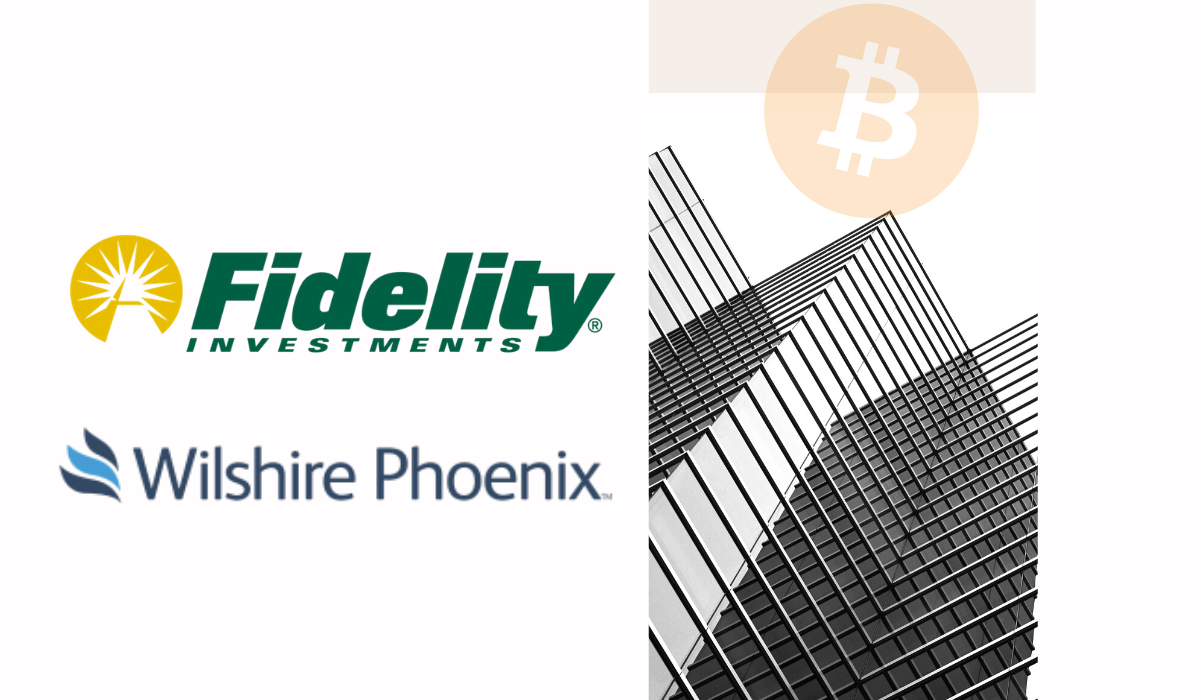 Fidelity Digital Assets will partner with Wilshire Phoenix, to become the custodian of its new Bitcoin commodity Fund. Wilshire Phoenix was launched in the year 2018. The main focus of the company includes financial innovation and market developmentst.

The new company has registered an S1 statement to the US Securities and Exchange
Commission (SEC) for a new public traded Bitcoin Fund. In addition, The Wilshire staff said that the shares will give the investors a new exposurewhich will be easily accessible, cost-efficient, and hassle-free investment of Bitcoin. On the statement’s approval, Wilshire’s Bitcoin Commodity Trust will be available in the OTCQX which is under OTC Markets Group for public trade. OTCQX is considered to be the best marketplace for public transactions. Hence, the buying and selling of trust’s stock shares can be just like any other trading securities.

Further, Wilshire’s BTC will allow the investors of the retail market to buy Bitcoin by
purchasing stocks. The design is quite similar to that of Grayscale’s Bitcoin Trust (GBTC). Each share is backed up by bitcoin which is priced according to Bitcoin’s current value in the stock market by the CME. The Chicago Mercantile Exchange (CME) CF Bitcoin Reference Rate is a record that keeps track of the Bitcoin prices across several important blockchain trading platforms. Further, the CME uses this rate to price its future contracts of Bitcoin in cash. Wilshire has an expectation of registering more than 80000 shares. In addition, they said that each share will have a maximum price of 25 USD.

The Partnership of Fidelity Digital Assets and Wilshire

Fidelity Digital Assets (FDA) is a part of Fidelity Investments which mainly helps by
supporting the user’s holding of Bitcoin shares. The CEO of Fidelity, Abigail Johnson said that they conduct small mining operations on Bitcoin and Ethereum which in fact is providing them huge profit. Moreover, Fidelity will work side by side Wilshire to
safeguard and maintain the Bitcoin Fund. Other financial investment companies like
Broadridge Financial Solution and UMB are supposedly taking part in this initiative.
As a custodian of the trust, other than just securely hosting the Bitcoin trust, Fidelity
also has to sell and buy Bitcoin on behalf of Wilshire. Also, a large percentage of the fund’s Bitcoin will be stored in Fidelity’s wallet. The remaining Bitcoin will be kept in cold storage.