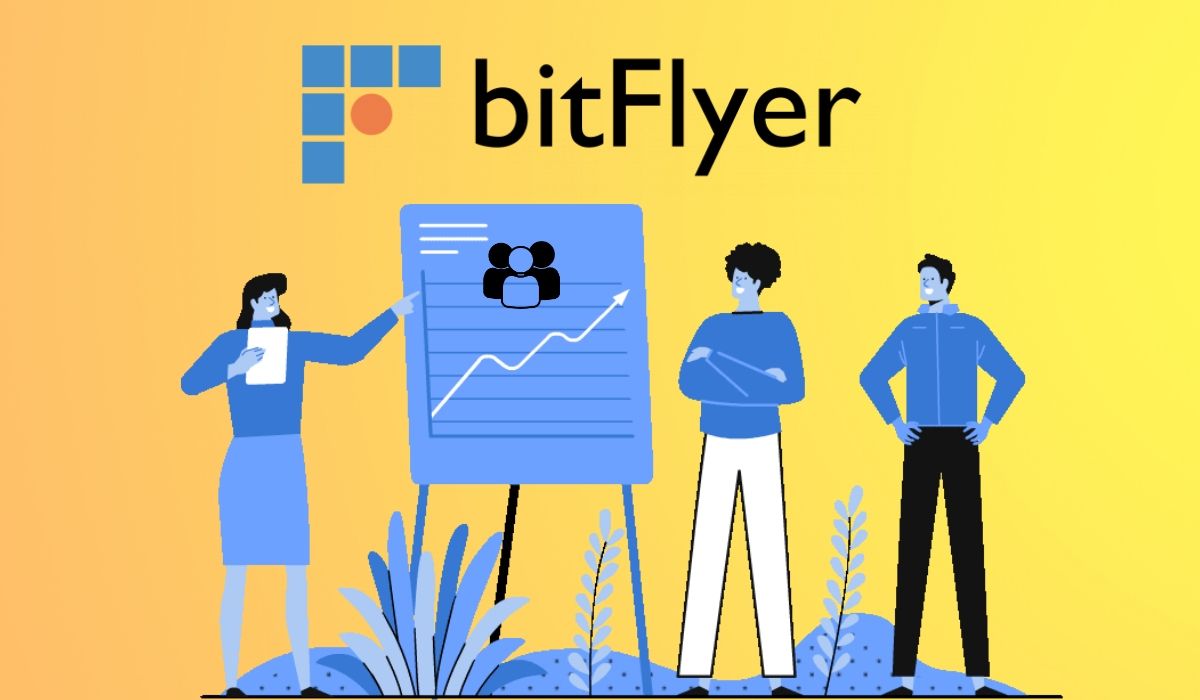 Blockchain technology has found another viable reason for its usage, owing to the social distancing norms that are becoming a part of lifestyle now. bVote is the voting app that was developed by Bitflyer Blockchain, a BitFlyer subsidiary. It was an efficient app that allowed the conduction of the virtual shareholder meeting, first of its kind, to be hassle-free and smooth.

Benefits of bVote include protecting against manipulation and forgery. It has a security identification procedure where users required to scan their MyNumber cards. Number card plays a role similar to the social security number in the U.S. Private company.

Coincheck, a rival company, has also announced Sharely, a service for the virtual meetings, which shall come into the market by the end of this year.

The virtual meeting only saw the physical presence of 3, which included the CEO of BitFlyer Blockchain as well a Yuzo Kano. There were eight shareholders present virtually. With a duration of 20 minutes, the agenda of the meeting was to discuss ideas to encourage digitization amidst the Coronavirus.

bVote was convenient for the members of the meeting. As people are mostly habitual to working through a screen due to Covid-19. An attendee also felt that the non-traditional way of conducting the shareholder’s meeting was a more convenient option. He finds it an inexpensive mode that saves time.