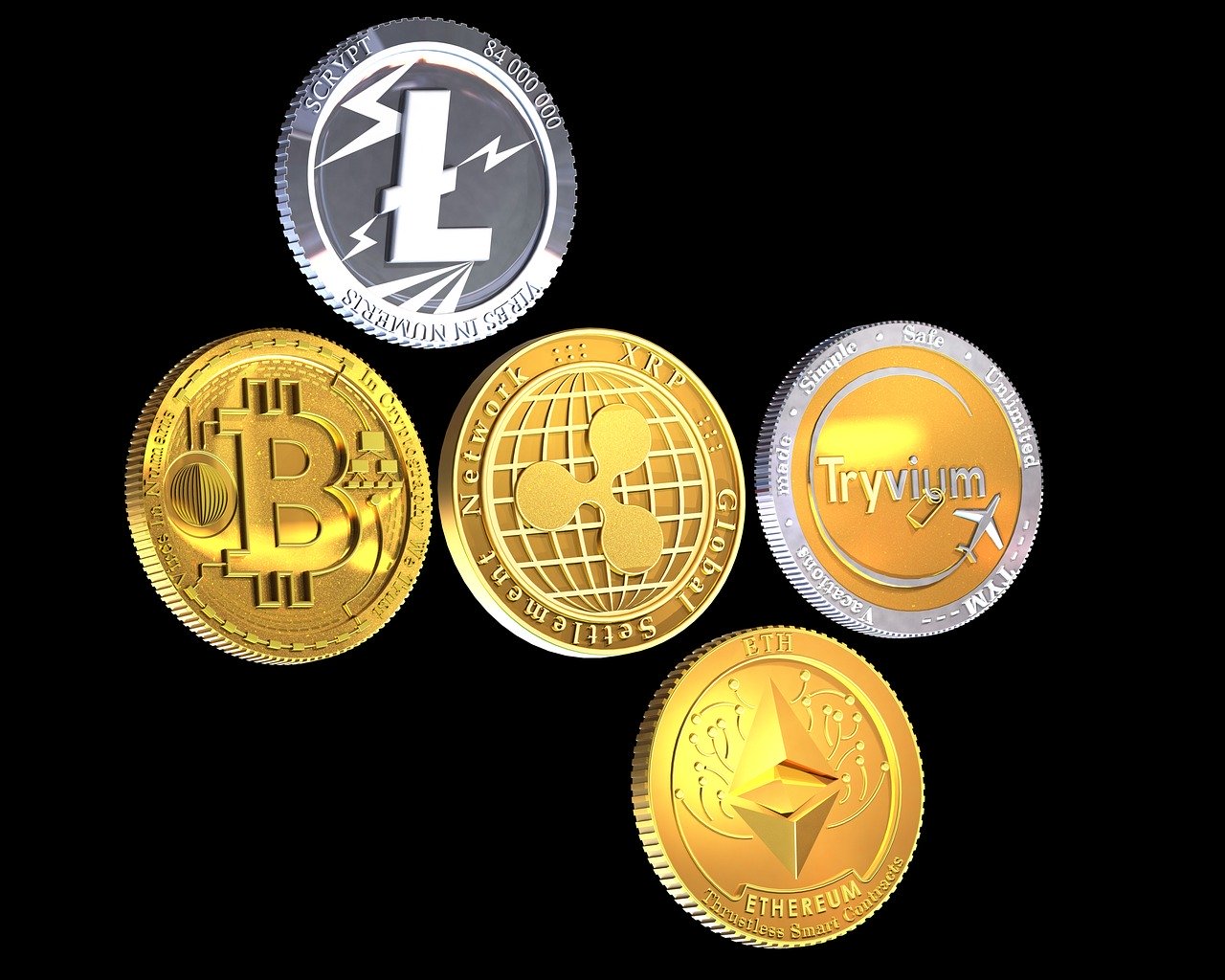 Suddenly, the world seems to be waking up to the fact that natural splendour may not be the only amazing aspect of Iceland.  Volcanoes in abundance here provide the country with colossal quantities of renewable energy, and with plenty of geothermal and hydroelectric plants lessening the wholesale cost of electricity, Iceland has emerged as a hotspot for Bitcoin miners all over the world.

XRP, the digital currency from San Fransisco based crypto firm Ripple which currently stands behind only Bitcoin and Ethereum in terms of market capitalisation acquired Iceland based firm Algrim last year. This move is being seen as a step towards consolidating the firm’s presence in the European market.

Algrim was initially integrated with several markets and developed as a crypto trading platform. Before that, the team for a decade built traditional trading platforms and foreign exchange trading algorithms. Moving on, the acquisition venture will also broaden Ripple’s cross-border payment avenues, and contribute to the ongoing development of the company’s on-demand liquidity product. This was pointed by Amir Sarhangi, VP of products, Ripple. As Sarhangi shared, the company also aims to hire more engineers as it embarks on more expansion.

As per Christopher Kanaan, SVP of Engineering at Ripple, the inclusion of Algrim’s engineering workforce to his team would be pivotal in preserving  the crypto giant’s existing On-Demand Liquidity.  He also went on to highlight how the company’s history of sourcing the best of resources from the global market, and the acquisition of the Algrim engineering team was a step in the same direction.

Global expansion or acquisitions are not new to Ripple. Recently, Flare Networks, a Blockchain firm backed by  Ripple, has announced plans to launch a new crypto asset for XRP owners. As per Flare Networks CEO Hugo Philion’s latest blog post, XRP holders other than Ripple can now use holdings in their possession to claim 1:1 amount of Spark tokens. IBIS Management Associates Inc, payment solution providers and consultants, also  recently announced its latest venture which will enabled clients to connect to RippleNet. The SWISSRoute service offered by IBIS will now enable users to be a part of the SWIFT international payment network.

Ripple already has 200 plus customers on RippleNet, including Xendpay, and many others that use XRP in international transactions, including MoneyGram, Cuallix, and Mercury FX. Last year, Ripple also acquired Logos, a a payment platform, to use XRP in innovative DeFi solutions.

The core business value of Ripple is to provide superfast and smart Blockchain services, and that has resonated well with companies seeking to manage huge amounts of idle capital.

Michael Arrington Shares His Opinion On SEC’s Case Against Ripple