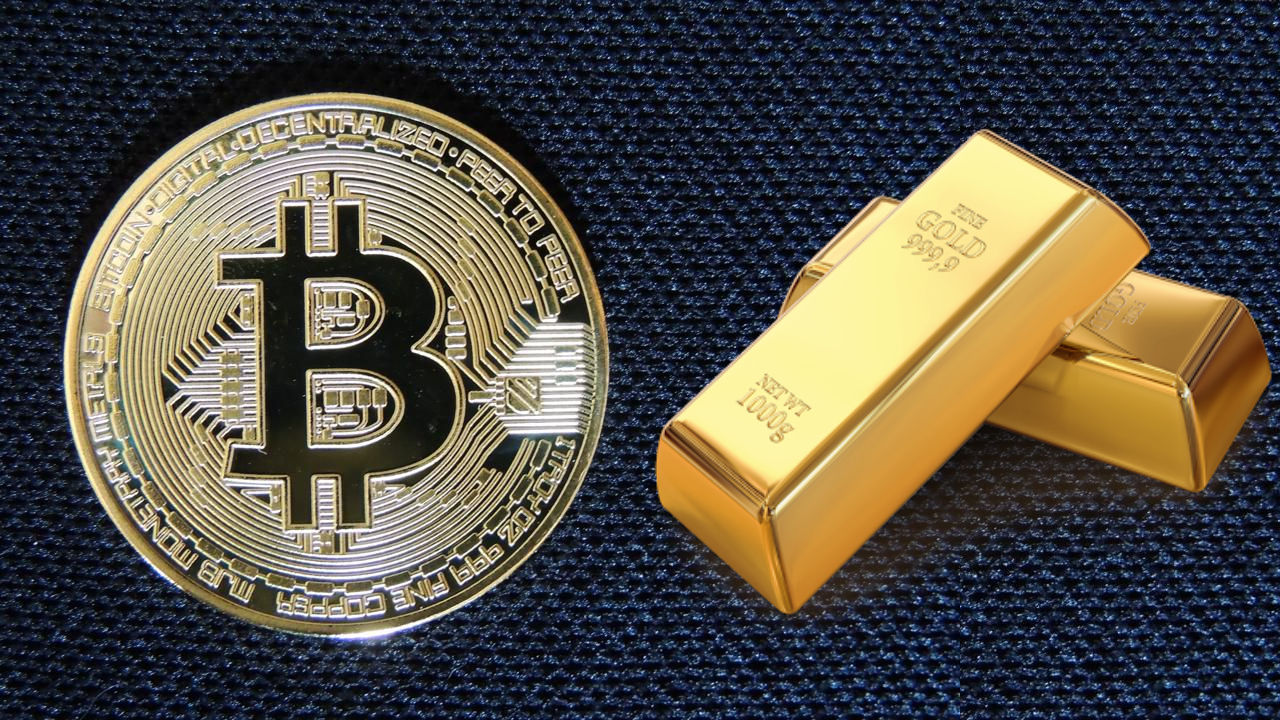 This was another bad week for the US economy. US economy has been under the pump for quite some time now and in fact according to Bloomberg the economy’s downturn by 32.9% for the quarter (April-June) sharpest shrink since 1940. The same contraction was seen in the significant economic countries of the world like Spain with 18% GDP contraction, France with 13.8%, and 10.1% that of Germany. The Euro contracted by 12.1% overall.

With the news of Fiat currency falling, mostly US dollars, investors are now leaning towards alternatives in the form of Gold, Silver, or Digital currency. A 10% drop in the US dollar index (measures value of the dollar against its peer) was another blow. These situations have given rise to the movement towards digital currency at a faster pace. Anthony Pompliano, co-founder Morgan Creek Digital, and a big advocate of bitcoin has predicted that Bitcoin will keep growing continuously in the long run and is set to break the $400,000 mark. He also believes that Bitcoin can become the Next Global Reserve Currency.

Is Gold losing its value in the market

Gold was able to establish itself as the reserve currency of the world due to its transcribed nature. It always stopped governments from printing it in surplus, unlike the fiat currency due to the limited mine deposits. That is also the main reason Gold was abolished as the main currency in the form of physical coins, and the world moved to printed currency. Eddie van der Walt, Bloomberg analyst, says that in present times when money is moving at the speed of light (metaphorically), it has become impossible to send gold shipments to settle sovereign debts.

Gold may have been seen as the last resort after dollar, but with bitcoin, it’s tested as the first choice. Many investors are still hedging against the dollar with Gold, but few big players in the industry are moving towards Bitcoin. Bitcoin and other digital currencies like Ethereum, Ripple, Litecoin, Monero, Libra, Tether, and others may be unstable and liable to mismanagement for unlawful transactions. But at the same time, Blockchain, the technology behind these Coins, has made its mark and been accepted by Big names like Mark Carney ( Former Governor, Bank of England), Mark Zuckerberg, ( CEO, Facebook). Likes of Elon Musk and Bill Gates do not support digital currency but applaud the blockchain technology behind it.

World governments are fussing about the adoption and use of Bitcoin and other cryptocurrencies as it may take a massive part of fiscal activity away from their hands. Rather many Government bodies of the world are planning to create their official digital currency. Bitcoin may overtake Gold and Dollar as the reserve currency, but there are still several barriers and issues that need to be overcome first.