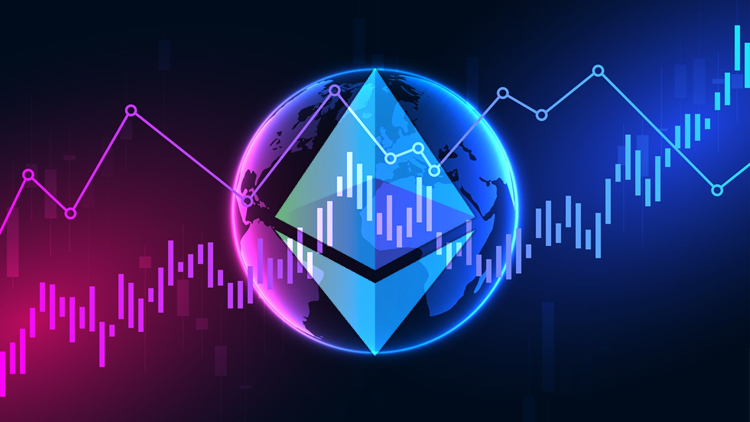 A tweet from Crypto user Ali Martinez dated September 6 shed light on this interesting trend. Citing data from Santiment, he showed how the number of crypto users holding between 1,000-10,000 ETH surged by 68 in a span of just three days since August 31. The drop comes while the cryptocurrency’s value dipped 30.2% from $367 on August 31 to a monthly low of $326 on September 5.

As an analysis indicates, Ethereum’s demand starting in June was stimulated by the rising demand for the Decentralized Finance space, as did the rising gas costs that touched a high of roughly 485 Gwei on September 1 with number of daily transactions surging. However, the average gas fee is now just 98 Gwei following the price drop, coupled with projects like Sushi decreasing by 88% in a span of 5 days.

The corroborating data points towards accumulation behaviour among crypto traders who bought ETH positions when the asset was trading at its weekly low. This might suggest their underlying bullishness towards the world’s second-largest cryptocurrency as per market capitalization.

As small traders sold off their Ethereum positions following the dip, the ‘whales’ preferred to purchase them at cheap rates.

Ethereum founder Vitalik Buterin has recently shared that the solutions to Ethereum’s scalability problems do exist, it’s just that their usage is not being considered. To those complaining that gas fees are too high, his answer to that is ‘then more people should be accepting payments directly through zksync/loopring/OMG.”

Latest data from Whale Alert revealed a certain Ethereum whale moving 216,016 ETH worth $76 million, transferred from an anonymous wallet to another unknown wallet on September 7. This doesn’t come as a surprise, as an earlier research report by Santiment which evaluated 850 of the market’s leading crypto-assets revealed that over 50% of the total supply for 727 of these digital currencies was found in the top 100 addresses alone.