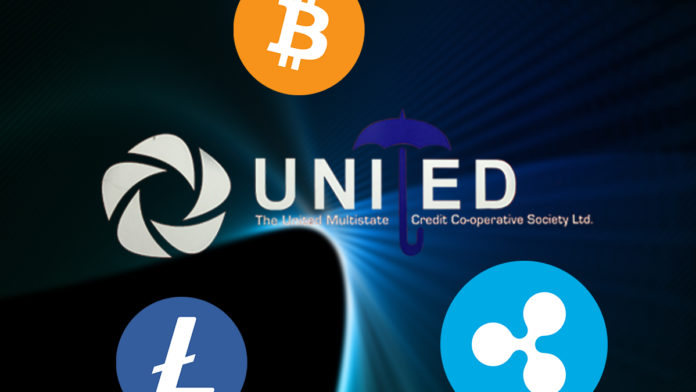 UNICAS, the joint venture of a blockchain-based fintech firm, Cashaa, and Rajasthan based United Multistate Co-op Society. On Monday, UNICAS opened its first physical branch to allow its customers to transact fiat and cryptos with only one account. The new opening is based in Jaipur. The partnership will also enable Cashaa to access United’s regulatory licenses, overall banking structure, and physical branches.

The bank will offer fiat services also along with crypto services. Some of the services offered include saving accounts, crypto exchange, crypto loan, and debit cards to invest in cryptocurrencies. Additionally, UNICAS from the banking view will also offer information and guidance on the level of convenience and security that is offered by blockchain technology.

The bank is moving ahead with the aim of “Digital India”

According to Kumar Gaurav, the chief executive officer and co-founder of Cashaa, they have planned to move forward with the aim of digital India. With such an aim, they are not hesitant to adopt new technologies and find innovative ways to bring them to some major cities in the nation.

It is also known that the banking services offered by UNICAS already live in India. The bank has plans to roll out around 14 physical branches across Rajasthan, Gujrat, and Delhi NCR by next month. According to Cashaa, the bank has a plan to expand by the end of 2022 with 100 branches in the country, allowing it to build, scale rapidly, and offer customized financial and crypto products.

The partnership has enabled Cashaa to access United’s regulatory license. According to Dinesh Kukreja, the chief executive officer of UNICAS, being a multi-state credit co-op society that is working under the Registrar of Societies and the services are only offered to the members, it means that it doesn’t need permission from the Indian central bank.

A plan is required to protect profits from Bitcoin trade