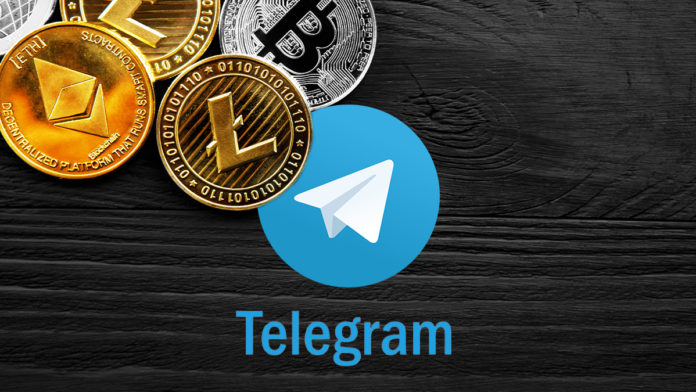 Telegram is an application service that allows crop-platform, freeware instant messaging. It is extremely popular within the space of cryptocurrency.

Majority of users from Asia

Pavel Durov exclaimed how the app noticed a massive surge in fresh users in the last 72 hours. There was an increment by additional 25 million people signing up to access the platform.

Pavel also added that the majority of users, 38%, came from Asia.While the figures from other regions are 27 percent from Europe, 21 percent from Latin America and 8 percent from the Middle East and North Africa. (The Mena region)The figurative record from 2018 has been recorded as over 150% since there were around 200 million back then.

The recent update requires the users to share their private information with Facebook, its parent firm. If they disagree, they will have to stop accessing the service altogether.

The respective changes have received an unfavorable response from the promoted users.They are uncomfortable with allowing Facebook to access their data.. Instead, they are shifting to privacy-centric competitors like Signal or Telegram.

Unlike its competing messaging apps, Telegram offers encrypted chats. The Telegram CEO, thus, prides on this facility. He expressed the same through his  Telegram channel on 12 January. His post stressed  the importance of privacy for modern-day users and how they no longer wish to be tied up by tech monopolies. Adding to it, he called the Telegram app “the largest refuge” for such users.

The monetization of services is being planned by Telegram

In contrast to all services being free so far, Telegram announced in December that it is planning to monetize some of them.

Pavel said they will provide enhanced functions to the professional teams and users with advanced requirements. Also, these will be “resource-intensive” features, hence users will be charged for them.

Telegram’s earlier attempt to launch its crypto titled Gram, via the TON blockchain platform, had failed because The Securities and Exchange Commission of the U.S. blocked it. Pavel went through a saddled situation because he has successfully raised $1.7 billion from respective investors for the project. He had to bear a debt of $1.2 billion and $18.5 million in penalties.

Henceforth, some investors in TON are planning to sue Durov. A Forbes report claims that they want the businessman to sell off his stake in Telegram or the entire company, if required,to clear their payments. This originates from the accusation that he allegedly used $500 million of the TON money to enhance Telegram.

Now, it will be interesting to see how Pavel tackles this baleful situation.