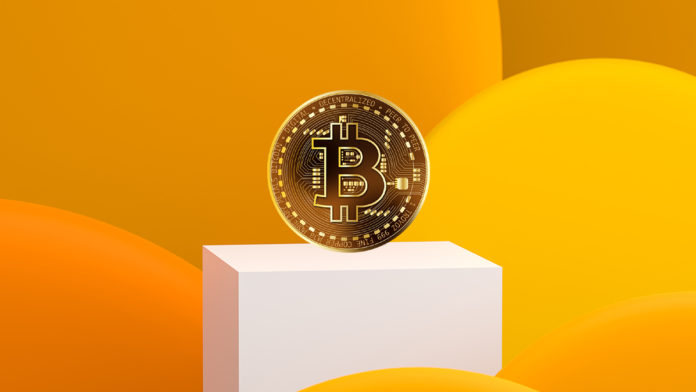 With the New Year, Bitcoin created its new all-time high record after crossing the price level of $42,000, which also helped the token surprisingly take Wall Street. However, though everything went on changing, the token’s volatility remained as it is, and bound the token to plunge. On Friday, observing the price data from the CoinMarketCap, the most famous cryptocurrency was trading at the price level near $38,200. Observing the data, it is also found that this week, the coin has lost approximately more than 4%, which is the highest drop since November 2020.

The recent sell-off of Bitcoin is only profit-taking

After having massive gains and performing tremendously, Bitcoin has created concerns about whether the coin is an asset or an uncertain bubble. According to Gregory Perdon, the co-chief investment officer at Arbuthnot Latham, the flagship crypto token is real and will further run more. Although he also mentioned that the recent sell-off was probably profit-taking. According to several advocates, at a time, virtual currencies create sense, probably when the central banks are printing money and the market’s infrastructure is improving at a good pace.

The leading cryptocurrency as the symptom of market froth

According to several critics in the cryptosphere, the token designed by Satoshi Nakamoto is another symptom of market froth. Such critics also highlighted that the prices of Bitcoin are only prone to manipulate individuals. On the other side, more regulators are having a critical look at the market. For example, the warning issued this week by the Financial Conduct Authority (FCA) of the United Kingdom. According to Peter Branner, the chief investment officer of APG Asset Management, digital currencies are not sustainable, and BTC only has a value if individuals give it a value.

Will the token get its bullish momentum in the long-term?

If the whale investors remain pumping Bitcoin, then there are chances that the token would get its bullish rally in the longer term. However, observing the current scenario, it seems like the number of large holders is still interested in the most famous asset, despite its price. The reason behind the recent sell-off seems to be panic and small investors, as, with the entry of whales, the number of the tokens on exchanges is decreasing.