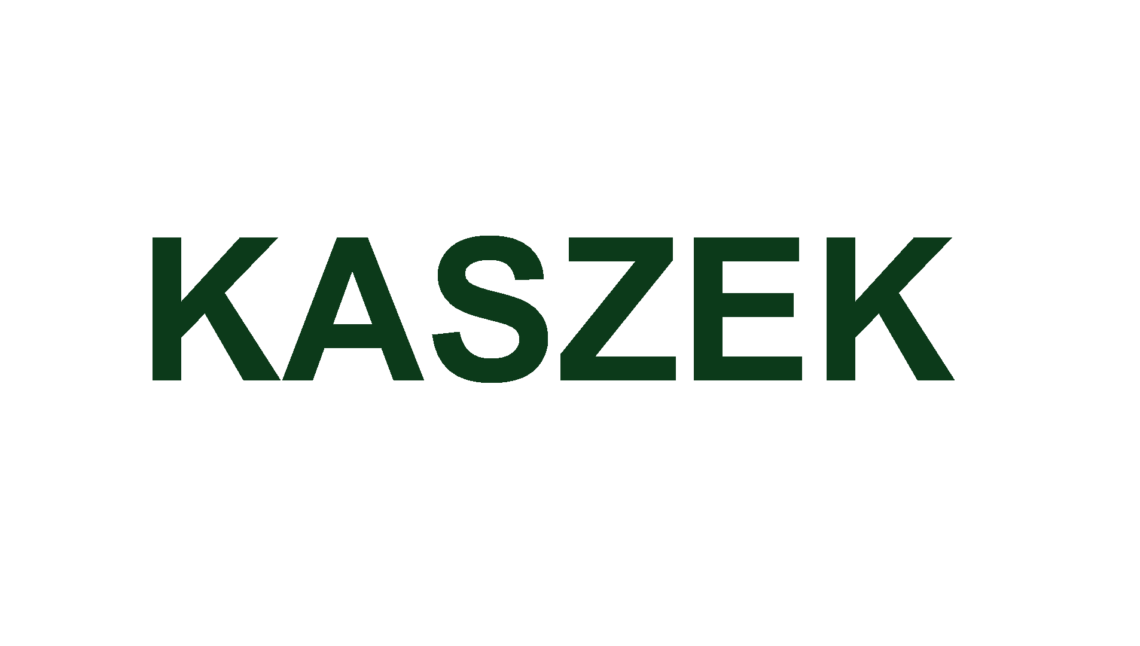 Intro: A Latin American firm Kaszek has made an investment of $3 million round in Exactly, a start-up company built upon an Ethereum protocol. Hernan Kazah, Managing Partner and Co-founder has made the first DeFi investment as he believes that it is a gigantic space with many opportunities available in the DeFi market.

Kaszek, a leading Latin American firm, is a venture capital fund company that made its first DeFi investment. The firm is leading a $3million round in Exactly, a start-up that is building an open-source, non-custodial credit protocol on the Ethereum platform.

On making the first DeFi investment, Managing Partner and Co-founder of Kaszek Hernan Kazah said that there are gigantic emerging opportunities available in the DeFi market. This opportunity in the DeFi space will unimaginably change the financial landscape in the years to come.

Gabriel Gruber, CEO said that the firm will use the funds to build the protocol and team, which includes hiring smart contract engineers. He informed that Exactly’s platform will help the lenders and borrowers to access fixed income solutions as a first step, the longer term and help connect DeFi to traditional financial institutions.

Kaszek is the most experienced team in investment in the Latin America region. Founded in 2011, the firm’s beginning goes back to two decades ago, to the early days of the internet in Latin America. The company is one of the largest Latin American companies in market capitalization.

The company has raised more than $2 billion in seven different funds, becoming the largest early-stage fund company. The company is led by six experienced partners who work passionately as a closely integrated team to help founders build the companies of their dreams.