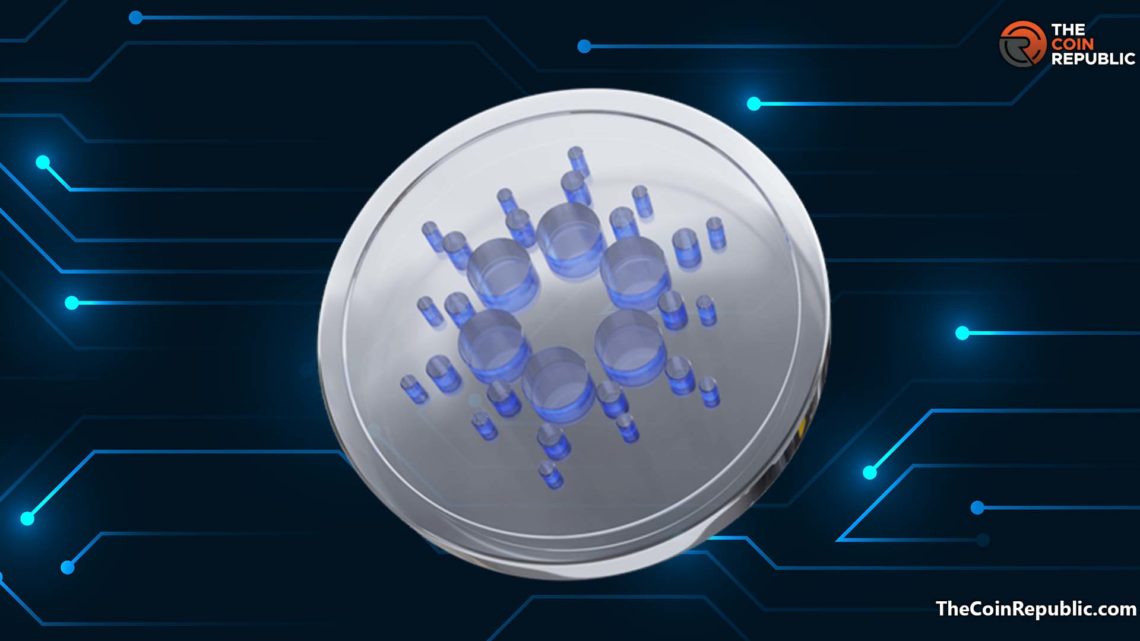 The chief executive officer and founder of IOG, Charles Hoskinson, revealed this Friday the probability of the Vasil hard fork, which is postponed for a long time launch. The officer is looking forward to releasing the update on the mainner in September.

If the things which are planned by the company go well and all the malfunctions are fixed, the update will be all set to release in the coming days.

Charles Hoskinson went live from Colorado on Friday, in which he elaborated on the new update. The update is named after Bulgarian Mathematician and Cardano supporter Vasil Dabov. Hoskinson highlighted that things are going along rapidly. The developers along with the community are managing in-depth tests, with the combination work and framework looking good. Furthermore, there are no considerable bugs in the pile-up – nothing in it seems like hard fork blockers.

According to the data provider, the Stake Pool Operators (SPOs) operating the recent 1.35.3 now justified 55% of mainnet block generation in the recent epoch. This is more than midway to the 75% needed to operate Vasil on the Cardano mainnet. Hoskinson expects the update will come “anytime in September” except if the team runs into a significant slow-down along the way. Remarkably, the last decision on the final date will be made in discussion with the dapp development community and developers of the network.

“The next vital raise is to have the exchanges on board. Binance is stating that they are now updating by volume,” Hoskinson stated. He further added that “normally, what comes after the date of the hard fork is publicized, you witness a big crowd and people promote through.”

After the target of 75%, SPOs are shot and three to five of the significant exchanges by volume have updated their Cardano nodes to the most recent version, a hard fork date will then be planned“ and then the residual of the exchanges will feel the instance, and they began updating. It is very hard to get them in some other way – they incline to require a small push for that,” Hoskinson further explained.

From an elementary point of view, the Vasil hard fork could boost ADA adoption, possessing enhanced network advancement. This could, in turn, give the power to token to a higher level. Fans of the coins are waiting impatiently to see it hit $1.