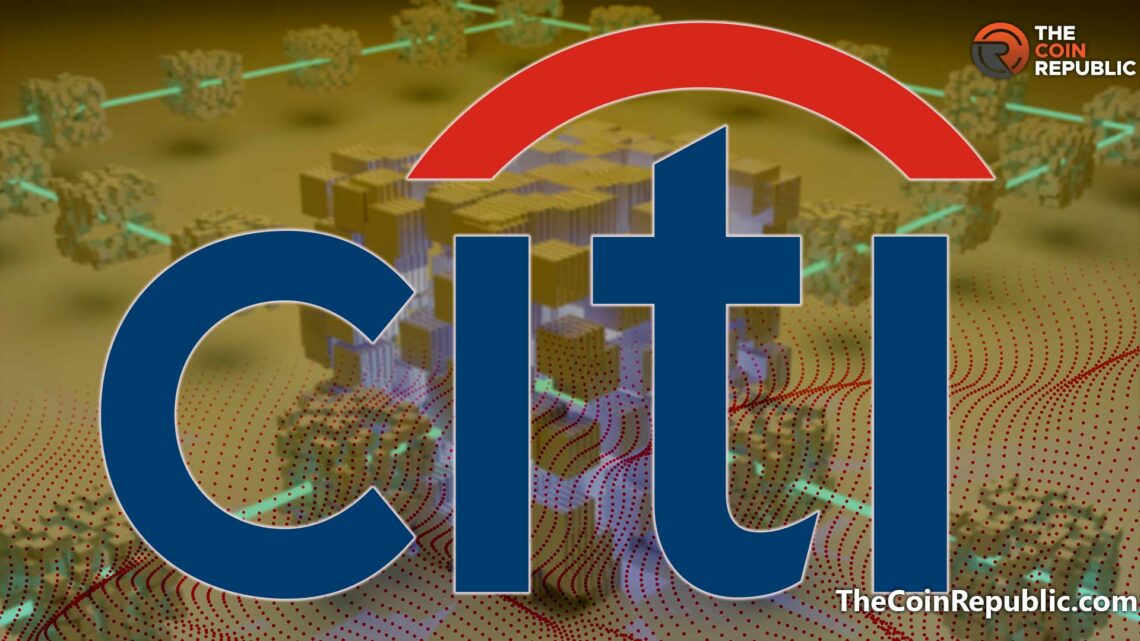 According to his LinkedIn profile, Alexandre Kech(Director of the blockchain and digital assets at Citi Venture) is resigning from his position to join the team of Six Digital Exchange.

In the first week of October, Alexandre notified that he is ending his journey from Citi Ventures, stating that he is starting his fresh journey “new exciting challenge in November.

Alexandre mentioned on his Twitter handle, “This week is my last at CitiVentures, a year after launching the Blockchain & DA team. A short tenure, but sometimes, an exceptional opportunity comes along. Will share more about it when I start in November. Thanks to all my Citi colleagues.”

Bloomberg reported that an official of Six Digital Exchange confirmed the appointment of Alexandre Kech but did not comment further on the matter.

Earlier in August, Itay Tuchman(Head of Foreign Exchange at CitiGroup), whose departure was announced with a report claiming that he is joining a digital assets firm. Tuchman was the focus of the bank’s pursuit of digital assets in the last few years.

Several traditional banking executives have left their jobs in the last few years and joined crypto-sector jobs. The crypto industry is more profitable than the traditional fintech sector.

Since the second quarter of 2021, the crypto market has been facing crypto winters, and the prices of several cryptocurrencies are down by around 50 to 70 percent.

According to data from CoinMarketCap, while writing this article, the leading cryptocurrency of the market, Bitcoin, is trading at $19,885 with a 24-hour trading volume of $29,075,553,462.

In the first quarter of 2022, three officials from JPMorgan resigned from the company and joined hands with different crypto firms.