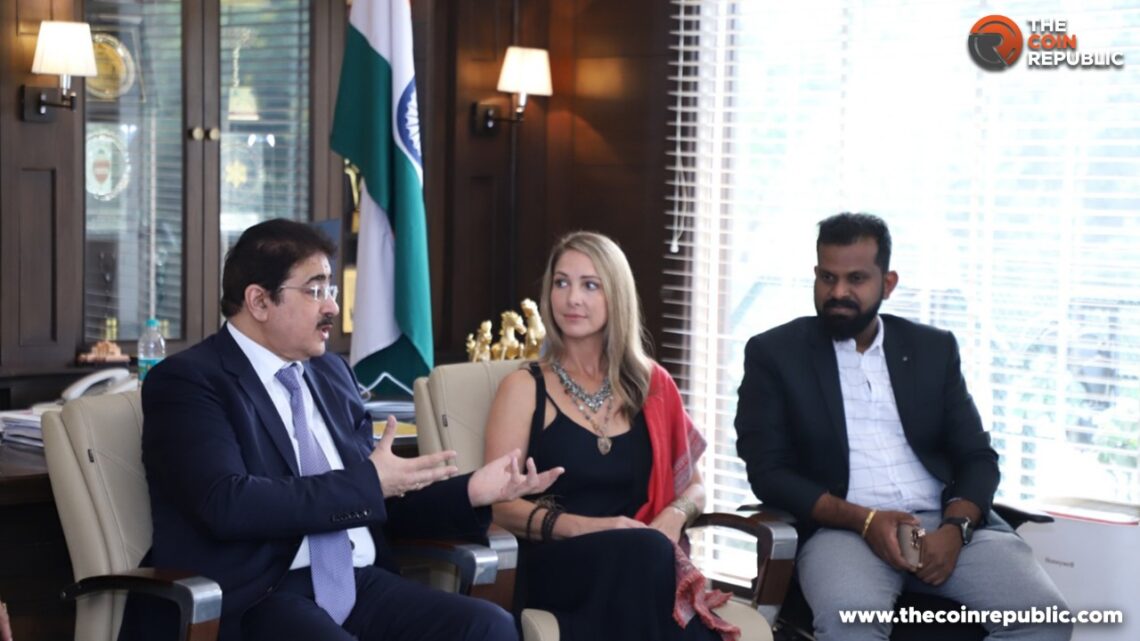 Metaverse and Web3 are living relentlessly in the lockers of our hearts. Though the concepts are new to some people, they can perceive metaverse as the network of users and companies on a decentralized internet with the element of monetization. Play-to-earn games play a vital role in this revolutionary integration. Recently, Avisa Games Guild (AGG) and Asian Academy of Film and Television (AAFT) university joined forces to become pioneers in Web3.

Brandi Veil, AGG CMO, and Sandeep Marwah, Founder of AAFT, signed a Memorandum of Understanding (MOU) on November 1, 2022. Avisa Games Guild will provide a scholarship program to the university students to develop their skillsets. In an AAFT Seminar attended by The Coin Republic, Brandi Veil said that they are looking for “Business minded people, the ones who can look at this initiative the web3 way, not just gamers.”

While educating the room of 60 students, she asked them about NFTs and Web3 where a handful of individuals were able to answer. So she took up their concerns and walked the attendees with basic concepts to onboard them.

Brandi Veil sharing her expertise with the students. (Courtesy: The Coin Republic)

Brandi’s words translates to “a hunt for passion.” Avisa Games Guild and Asian Academy of Film and Television will filter out the ones having spark to make a change through Web3, metaverse, play-to-earn and more. With passionate individuals like Brandi Veil in the game, the future of metaverse will always be in safe hands.

According to the AGG CMO, the collaboration will let the students explore and educate how “Play to Earn” and “Play & Earn” economies can benefit the people. Currently, Avisa Games Guild has 36 games in their ecosystem out of which majority of them persist on Testnet and the rest are available on Mainnet, where they hold a decent number of users.

Brandi Veil during the AAFT seminar

Brandi Veil is the Founder and CEO of Big Investments, CMO of Avisa Games Guild, and Impact NFT strategist. She holds a lot of faith in the metaverse and play-to-earn economy as it can lead the people away from the perils of poverty. And that’s a fact, as Axie Infinity allowed people of the Philippines a way to be a breadwinner for their families during covid pandemic while the nation struggled for employment.

Apart from the seminar, The Coin Republic covered a private award ceremony where Mr. Marwah honored Brandi with the International Women’s Film Forum award. According to Mr. Marwah “This organization is almost like a federation to many large women organizations.” Adding that “Women who are part of the media industry are much more intelligent and are capable of tackling any situation. He handed over the award to the brilliant Brandi Veil and welcomed her into the family.

AAFT was established by Mr. Sandeep Marwah in 1993. The university became the first private film school in India. The university focuses on overall development of the students unlike many other universities that are mass producing robots. Currently, they offer a plethora of courses associated with Arts, Journalism, Hospitality & Tourism and more.

Mr. Sandeep Marwah submitted a film city proposal during 1986, but the government rejected his proposal. He didn’t give up and finally established the Noida Film City in 1988. He established Marwah Film Studio the same year as AAFT, and has produced over 4500 TV shows, 120 films and more.

Experts believe that all the real world activities, from socializing to buying a real-estate property, will be available for the users in the metaverse. No matter what people say, the metaverse will revolutionize the world, and for the ones who don’t believe this, need to watch Ready Player One sometime.

Currently, industry titans like Meta, Apple, Microsoft, Nvidia, and more are already working on metaverse development. The concept is still in its infancy, but people around the globe who have entered digital spaces are already loving the experience. 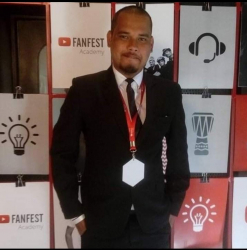 Saurav Bhattacharjee
Saurav Bhattacharjee is in charge of the Broadcast development team of The Coin Republic.
He has been covering the Metaverse and NFT niche for the past 2 years.
With stellar interviews on his portfolio like Nicehash, Paxful, WallstreetWolvesNFT, Bitholla, Totemfi, EOS.io etc. Saurav has spearheaded the NFT SUPERSTARS AWARD and successfully hosted the first award in 2021.