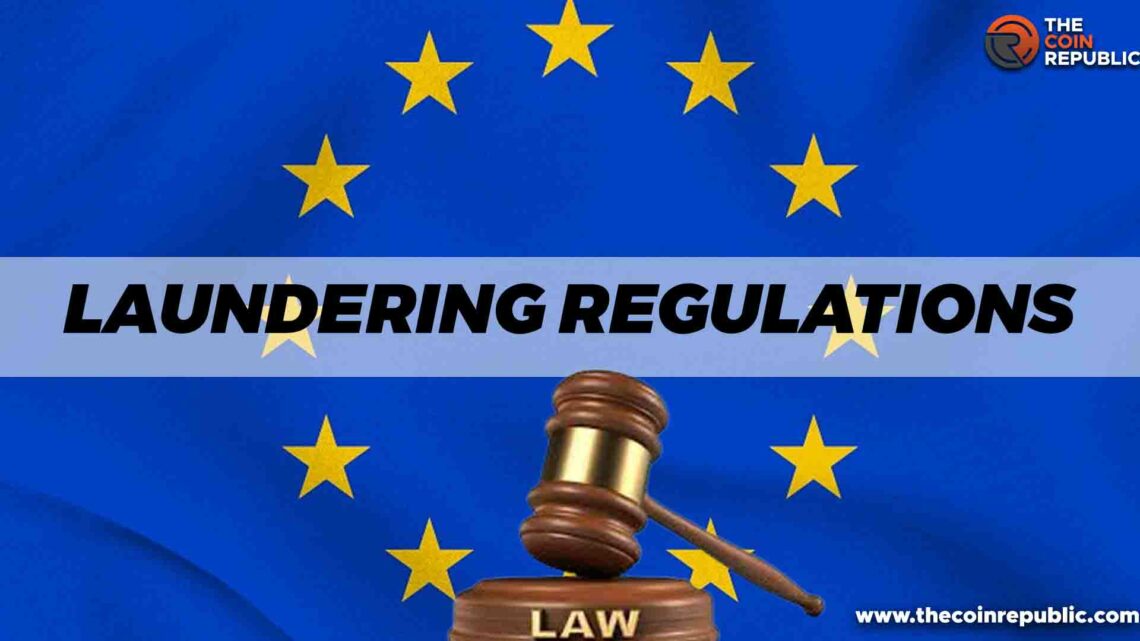 The concept of privacy is quite popular among cryptocurrency enthusiasts because of its unique features.

Privacy Coins are crypto assets designed to completely secure their users from getting traced, and transactions of these Privacy Coins are not available on the blockchain for general purposes.

According to some reliable reports, Privacy coins may be banned from EU exchanges. However, the New anti-money laundering bill is under discussion and is believed to be implemented soon.

The privacy coins that could be banned in upcoming times are Monero, Dash and Zcash, among the best.

To date, many countries have discussed privacy coins and are planning to ban their usage, and many of them have already banned them in their countries.

The European Lawmaker, Members of the European Parliament, seems like they wanted to minimise money laundering by targeting massive crypto transactions along with the Metaverse, Decentralized Finance (DeFi), and Non-Fungible Tokens (NFTs). The recent draft of EU Lawmakers sources the information.

The Upcoming crypto regulations can impose many more restrictions on the crypto industry than expected. Regardless, it is believed that the upcoming bill will also address the issue of limited transactions.

The earlier draft version of the bill enticed a serious objection from industry representative bodies for having a too wide definition of a “digital commodity platform,” which could be interpreted as a “ban on decentralized finance (DeFi).”

Most countries are going after the cryptosphere to get rid of them, while nations like El Salvador are embracing them and adopting them as the nation’s legal tender. Nayib Bukele, president of the country, adopted Bitcoin as the official currency.

Earlier in July, the European Union put a cap limit on crypto payments from Russian wallets to European wallets. The limit was set to send crypto assets up to 10,000 euros or 9,600 USD only. This took place to discourage Russia’s use of crypto assets to mitigate the losses following the sanctions from western and European countries.

While crypto evangelists have varied reviews on the upcoming crypto regulation, some believe the bill could help combat money laundering and terror funding. Still, others believe that the regulation will limit crypto usage.