Home » Crypto Assets to Trade as Securities in the US?

Crypto Assets to Trade as Securities in the US?

According to Intercontinental Exchange Inc. (ICE) CEO, Jeffery Sprecher, and Sen. Elizabeth Warren, a majority of digital assets will be traded as securities in the US. Regulators are turning their focus on crypto assets following the FTX collapse recently. The company vanished overnight after a few Tweets created panic in the market.

According to Reuters, the ICO CEO said that “They’re going to be regulated and dealt like securities.” He added that “This means increased transparency, segregated customer funds, broker’s role as broker-dealer will be monitoring and exchanges will operate separately from the brokers.”

Elizabeth Warren is also working on a crypto bill which would ultimately assist the US regulatory watchdog SEC to increase their authoritativeness on the digital asset sector. According to a news website, she is going to hand over a majority of market authority to the organization.

Though it is not all official as the terms can change until some official statements are revealed. The Senator’s office has a lot of issues at hand associated with cryptocurrencies including national security, climate, taxation and regulation. She has asked for comprehensive new rules to regulate the sector after the fall of the SBF led crypto exchange.

SEC chair, Gary Gensler, suggested that some digital assets should be seen and regulated like securities. He said that “When there’s a new technology in the market, it does not affect the persisting laws.” Crypto sector has always opposed this idea, which requires exchanges and issuers to comply with fraud prevention rules.

In September 2022, CNBC reported that the Biden Administration has revealed a potential infrastructure concerning crypto regulations in the United States. This includes how the monetary services should evolve to make cross-border transactions easier and how to deal with fraudulent acts in virtual asset activities.

This structure follows the President issued executive order in March 2021 where he called on federal agencies to test the pros and cons in the cryptosphere. According to Jake Sullivan, National Security advisor; and Brian Deese, National Economic Council director, the guidelines are focused on the aspects that can make the US the leading country in governing the virtual asset sector.

The United Kingdom too is developing their infrastructure to regulate the cryptosphere. According to Financial Times, Britain’s Treasury is finalizing their plans to regulate the sector. This will allow the Financial Conduct Authority (FCA) more authority to shed their control over the space.

These regulatory news are coming as the cryptocurrency sector is going through a rough patch. From LUNA to FTX, unfortunate events in space have lowered the interest as well as the trust among the community. The sector was seen rising in the past few days. The top crypto assets Bitcoin and Ethereum were trading at $16,951 and $1,253 at the publication time. 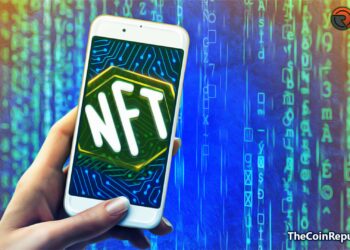 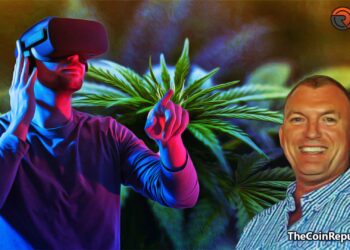 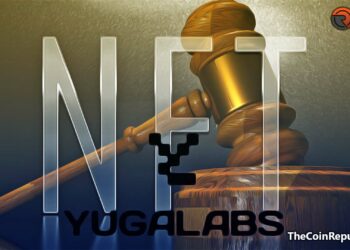 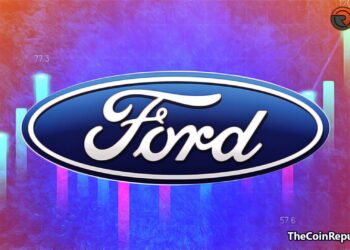 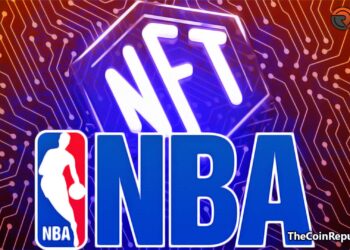