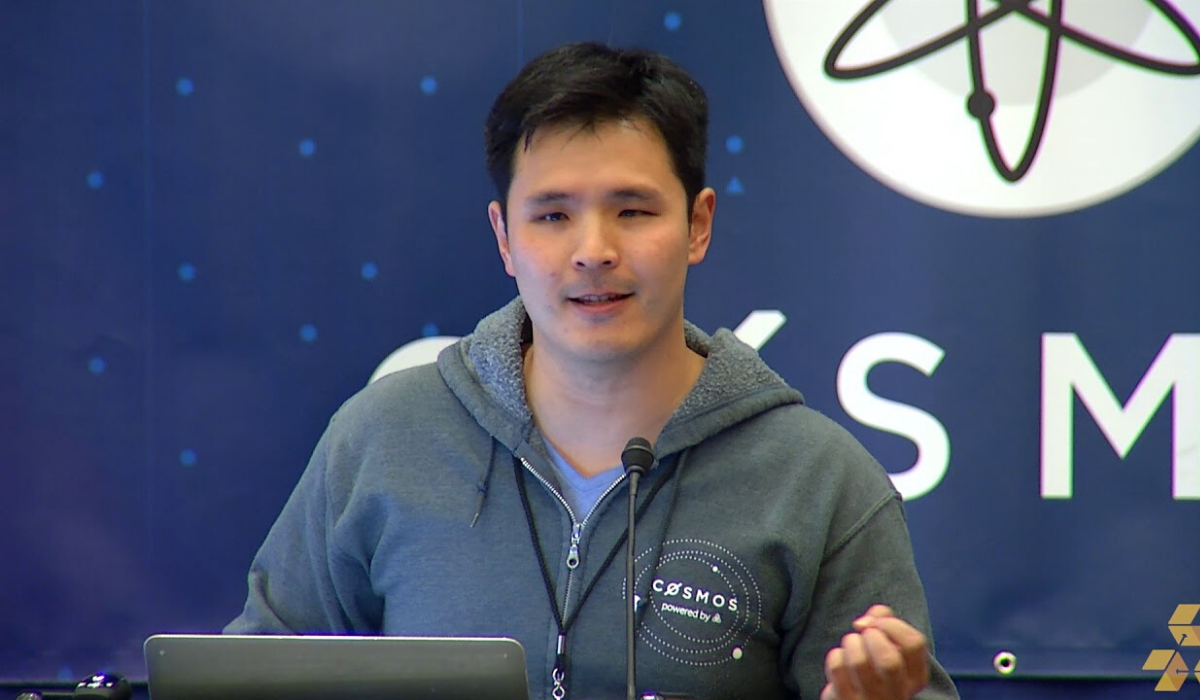 Cosmos is an interconnected network ecosystem of blockchain. This ecosystem supports the creation of its own additional blockchain. Moreover, it aids in the connection of already existing blockchain with the special inter-blockchain protocol.

The public blockchain creation has been also allowed in the cosmos. Where the decentralized community provides the consensus. For a free transaction verification, from the computing power from those who use such type of blockchain.

After paradigm, a venture field raised the successful $ 9 million funding the cosmos, created by the Tendermint. The first instance of the interconnected network launched on March 13 in the year 2019.

Similarly, after a smart contract or once the implementation of the cosmos’ ATOM token in connected blockchain takes place. To operate within the cosmos network. Go language was used for writing cosmos source code. Also, as a language for smart contracts. Tendermint Byzantine fault- consensus protocol, a variety of delegated proof of stake is utilized by the cosmos, to provide asynchronous staking in the parallel blockchain.

What made Jae Kwon Resign as the CEO of Cosmos (ATOM)?

Jae Kwon has made an official statement that he will step down from the COSMOS as CEO to work on a different project. ...
Read more