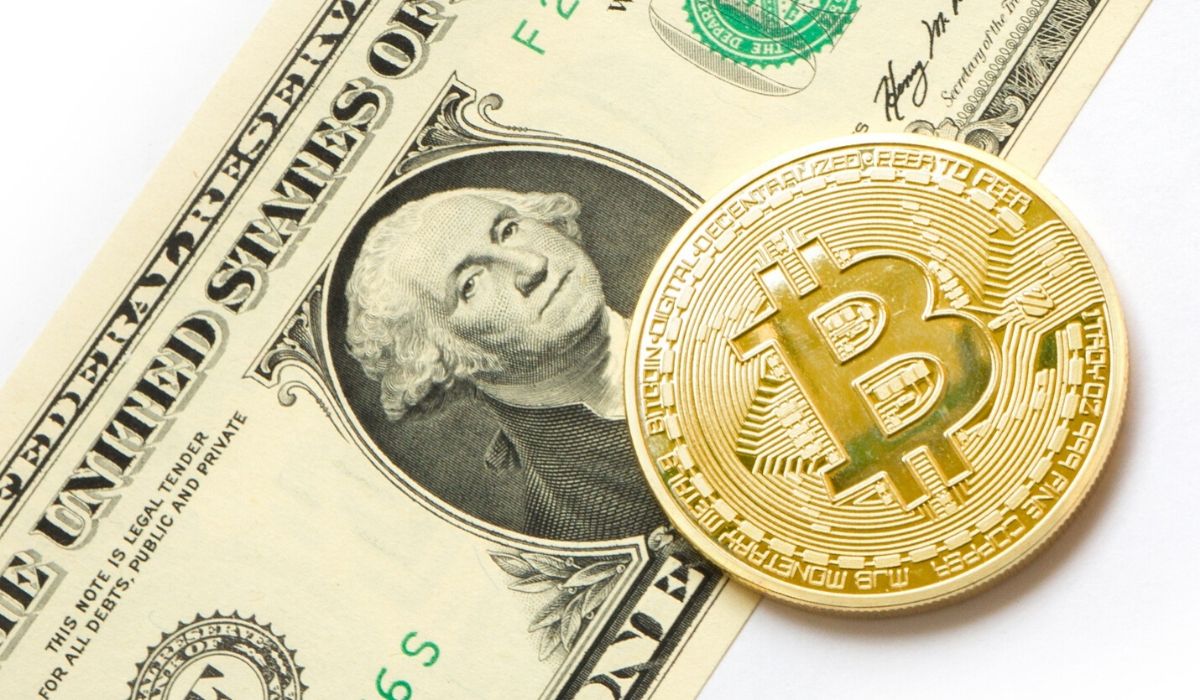 Believer of Karl Marx and Keynesian School of Economics, Yanis Varoufakis, has made his views clear about digital currencies like Bitcoin. The Greek academician is blunt in his opinions about cryptocurrency and that they are not the perfect means of payment.

You are close to Assange so you should be aware that when all centralised services including banks and PayPal banned Wikileaks from receiving donations, Bitcoin was (and still is today?) the only avenue for them to receive funds.

It is very difficult for apolitical money to succeed. He opines that users may continue trading, buying, or selling digital currencies but they would suffice for the economy to flourish. The views are contrary to his wealthy counterparts who have built a full-fledged trust with digital coins. He also took a dig at the past and stated that in ancient times, people used to exchange precious metals like gold. The metals used as a means of payment and sometimes to store value as well.

It has been covertly mentioned that Bitcoin is nothing new as it does have a past. The crypto environment is liberal-cum-communitarian. It is said to be decentralized but a miner will not be allowed to copy more than a specified amount. Additionally, there is a possibility of people having some agenda as a ledger of transactions is open for all to see.

Two Major Concerns of Bitcoin Not Yet Addressed

Firstly, the number of bitcoin in supply restricted to 21 million. Soon if the crypto sector picks up pace, too few coins will be chasing a large number of goods and services. Hence, a situation of deflation is insurmountable. Nakamoto’s blockchain technology restricted and leaves little room for improvement.

Secondly, there is a major divide between the rich and the poor of the Bitcoin world. The former Greek minister of finance argues that initial Bitcoin holders are way ahead in the league as compared to their new counterparts. The newcomers have to buy Bitcoin at a higher rate of Dollar or Euro. It is a clear sign of injustice and unfair practices.

Bitcoin is not a piece of cake

Yanis has stood firm with his views about digital currency even in his book, Talking To My Daughter About the Economy. The progressive international economist does not feel safe to tread on unknown waters. He feels that there might be a huge security risk with stashing up fiat currency in the form of digital assets. Lastly, without any central intervention, the tide never seems to tilt towards Bitcoin.