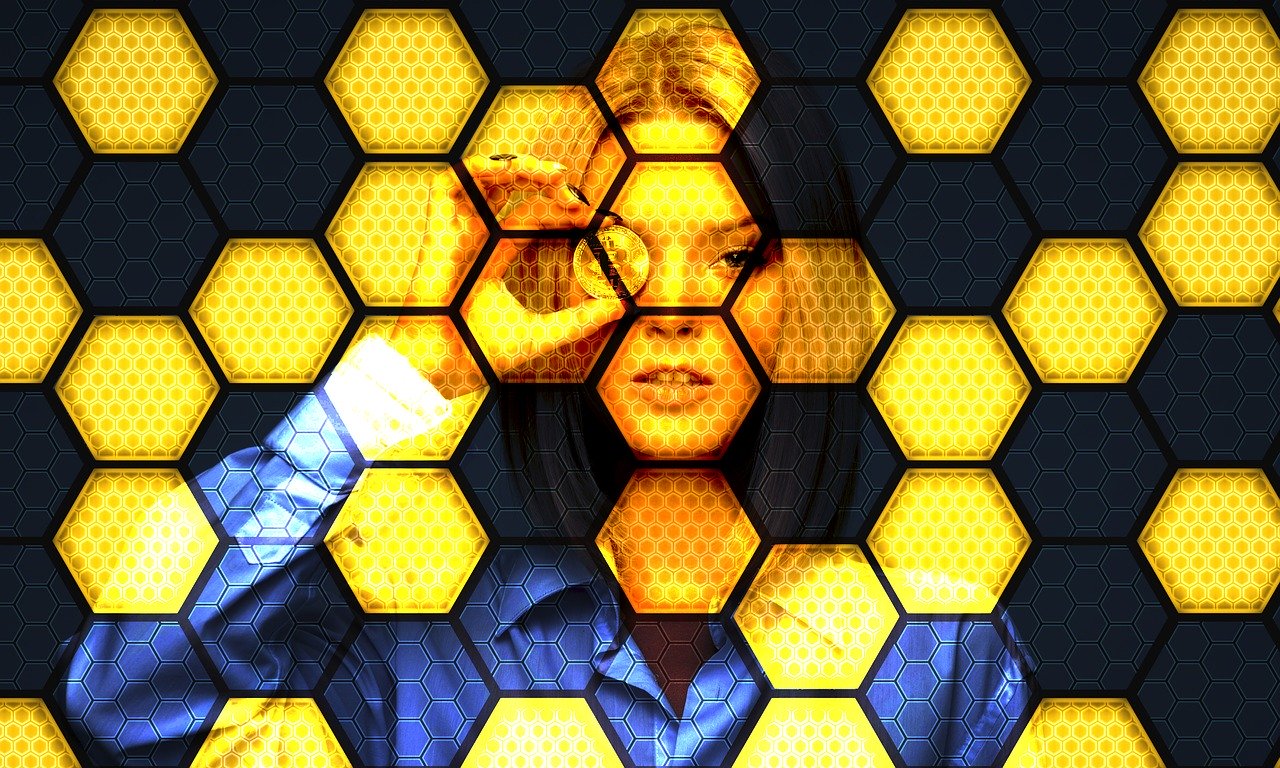 When it comes to acing the Cryptocurrency game, Russia’s latest move has taken crypto-verse by surprise and instilled hope amongst crypto enthusiasts. As per reports by local media RBC, the country is reportedly developing a system using Artificial Intelligence to track and analyze transactions involving cryptocurrency such as Bitcoin, and Monero. Rigorous testing for fine tuning the system prototype is underway. Recently, Russian President Vladimir Putin also signed a law which provides cryptocurrency with a legal framework in Russia.

Built on the foundations of Artificial Intelligence, Rosfinmonitoring is programmed to collect and analyse financial transactions with a view to overcome threats and challenges posed by within as well as cross border money laundering, terrorist financing, and other cyber-financial crimes. Rosfinmonitoring was launched by President Putin back in 2001 to make use of AI technology to monitor the internet space to track and trace illegal actions with crypto assets.

The project, called “Transparent Blockchain,” claims to ‘partially remove’ the anonymity of participants in transactions so that the government, the Bank of Russia, and concerned financial organisations are able to use the system to track cryptocurrency activities and movements and identify service providers if need be. This would also enable authorities to investigate matters pertaining to illegal circulation of cryptocurrency.

As per the letter, the testing aims to pave the way for nabbing illegal use of crypto assets across various criminal activities ranging from trafficking and  funding extremist activities to monetary frauds and cybercrimes.

The prototype, which is being viewed by experts as a pathbreaking initiative, was initially developed by the Lebedev Physical Institute of the Russian Academy of Sciences. Eventually, the Russian Ministry of Internal Affairs became interested when it saw potential in the system.