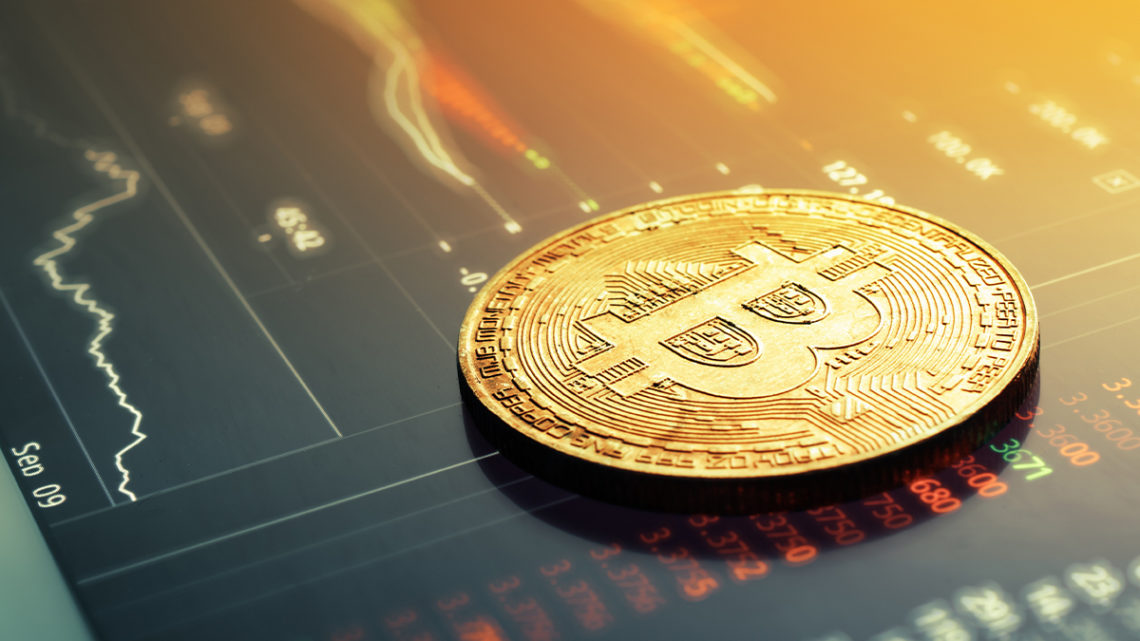 Bitcoin is already facing regulatory scrutiny globally, due to which it sharply lost its value. Since the bullish BTC market began to crash, many were found dumping the asset class. Recently, in an interview with Bloomberg, Lars Rohde, the governor of the Denmarks Nationalbank, considered crypto assets as a speculative fad. Rohde explained that if the big tech firms began to invade the cryptosphere, then it could be a threat to the autonomy and independence of such banks.

Why do governments fear BTC?

According to Rohde, the dominance of crypto assets is upending the age-old framework which operates the monetary policy. Jon Cuncliffe, Bank of England governor states that central banks should be concerned about being overtaken by digital payments sectors. Cunliffe explained that the governments and policymakers should now ensure that they don’t get overtaken by the private payments sector. Moreover, the governor of the Bank of England also noted the financial stability implications of such measures.

Following the recent performance and condition of the Bitcoin market, an intense spike in speculation has been observed. Many have raised concerns about whether the emerging asset class can disrupt significant markets like forex and bonds following the risks.

Luis de Guindos, Vice president of the European Central Bank, deemed to not consider digital assets as real investment. On the other hand, users should invest in such assets if they are ready to lose their funds, as mentioned by Andrew Bailey, governor of the Bank of England.

However, BTC is a very speculative asset, and there is no stability or guarantee regarding the asset’s value, as per Rohde.

Several central banks globally are seeking to issue their central bank digital currency (CBDC). Such central banks have monitored that the usage of cash in the economy is sliding downwards. Riksbank is observant but not concerned regarding crypto assets as per Cecilia Skingsley, the first deputy governor of Riksbank.

Skingsley considered that anyone could opt to invest in digital assets. However, such investors need to comprehend that such assets are different from traditional assets. Furthermore, she claimed that she never saw any virtual asset like Bitcoin with an underlying real value.