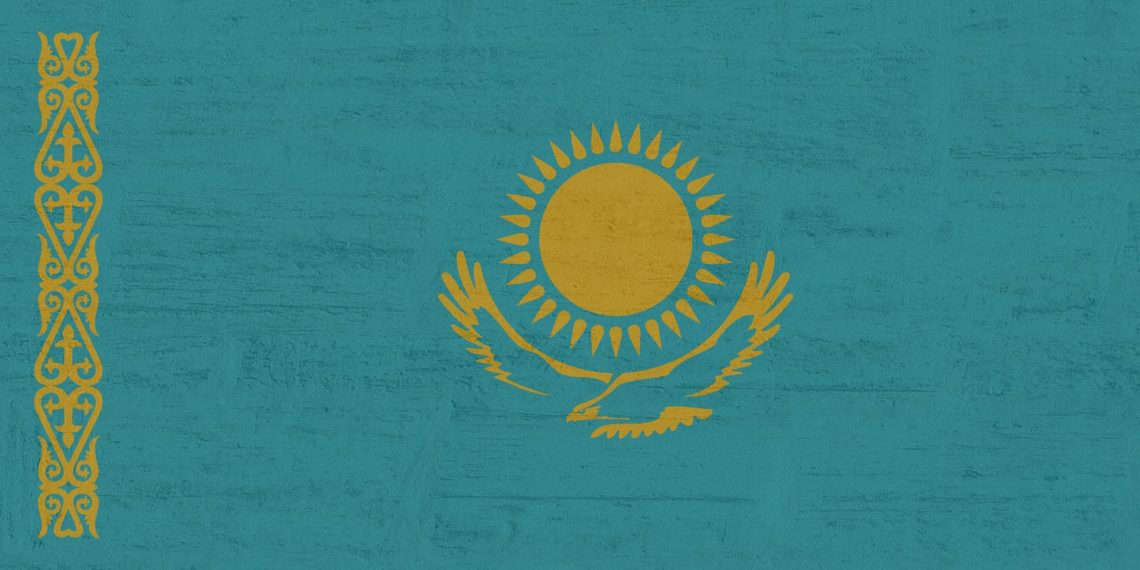 Kazakhstan’s government is preparing to raise the tax burden on cryptocurrency miners, with the new rate tied to the value of the created cryptocurrency.

The authorities in Nur-Sultan feel that taking this method will benefit the state budget.

Kazakhstan is considering moves to increase the tax on cryptocurrency miners in the country. The plan, according to Alibek Kuantyrov, Minister of National Economy, is to calculate the tax based on the market value of the mined cryptocurrency.

Miners in Kazakhstan will have to pay a tax on the value of the cryptocurrency they extract.

According to Tengrinews.kz, a government official stated that implementing such a plan will improve budget receipts.

Tengrinews.kz reported on the situation. In Kazakhstan, miners are currently charged a fee for power usage.

Where this all started?

Last summer, mining companies were required to pay a higher price than ordinary consumers. Tariffs were raised by 1 Kazakhstani tenge (about $0.0022) per kilowatt-hour of electrical power consumed by energy-intensive industries.

President Kassym-Jomart Tokayev instructed officials to “multiply” the tax levy on crypto mining during a government meeting in February.

The country’s financial watchdog was also directed to identify all mining operations in the country and review their tax and customs documentation, according to the president.

When China launched a global offensive against bitcoin mining in May, Kazakhstan became a magnet for bitcoin miners due to its restricted electricity prices.

The country’s growing electricity deficit has been blamed on the inflow of miners, and the Kazakh government has begun to crack down on the industry.

During the winter months, even permitted miners were affected by power outages. Some enterprises have already been forced to leave the country due to electricity constraints and relocate to other mining sites such as the United States. Over 100 coin-mining operations in Kazakhstan were shut down last month.

Authorities are pursuing crypto miners who take advantage of tax loopholes, according to a recent article. Five mining corporations have been accused of abusing tax breaks available to IT companies and other companies active in innovation development.

ALSO READ: Here’s why the SEC Set Itself Up for Catastrophe in Lawsuit Against Ripple 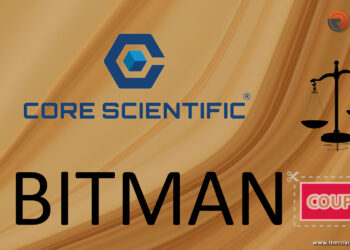 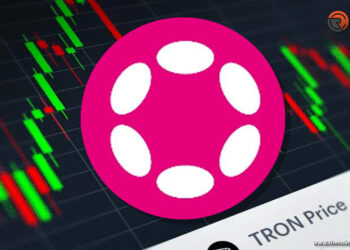 Know What’s Going On in Polkadot? 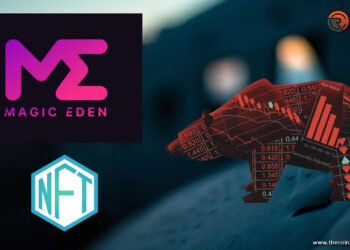 Magic Eden Observes a Change as It Navigates the Bear Market 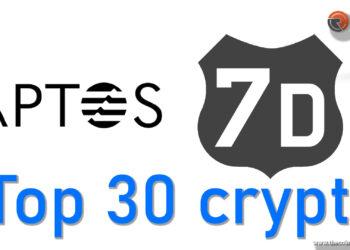 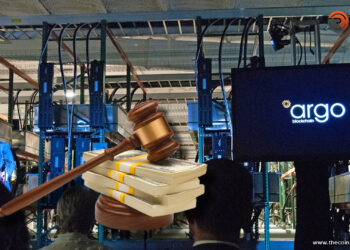