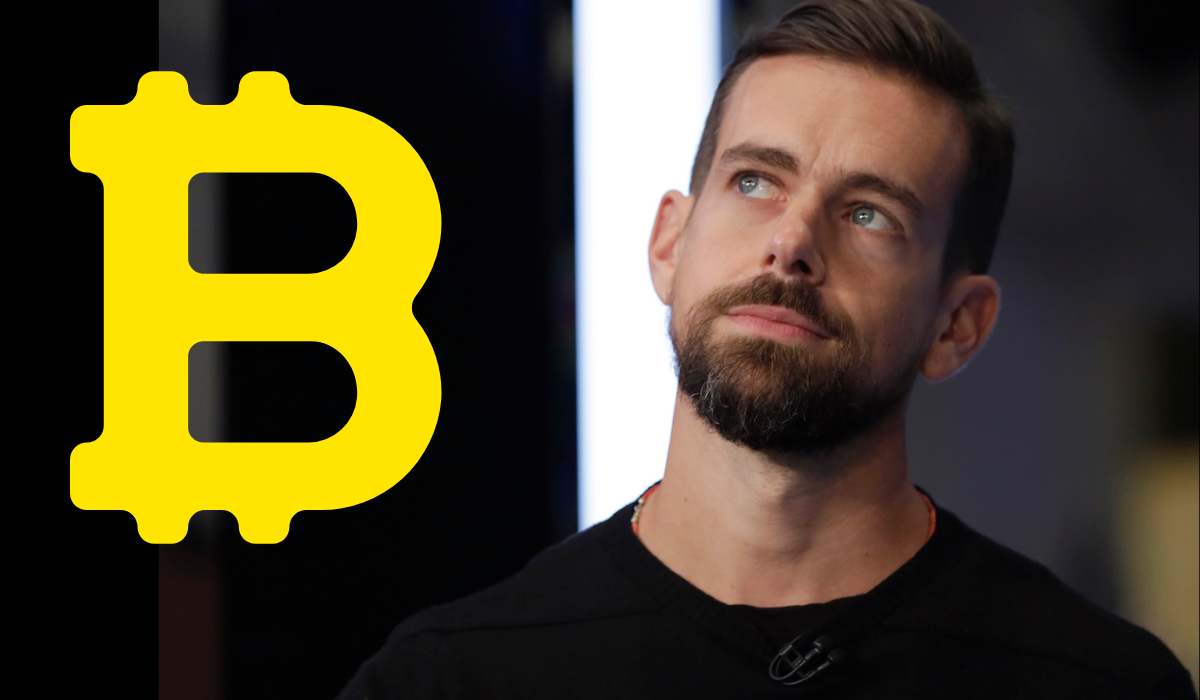 Jack Dorsey, the CEO of Twitter, clarified that the decision of prohibiting U.S. President Donald Trump’s account was a correct move for the social networking site in a progression of tweets made on January 14, 2021.

U.S. President Donald J. Trump’s accounts were suspended from Twitter, Facebook, Instagram, YouTube and other online social media sites on January 7. This came in the wake of accusations made against him for impelling allies to storm the Capitol building, which led to the unfortunate demise of four people. The social media platforms expressed their deep concerns that Trump would utilize their applications for additional instigation of vicious acts and violence.

By posting a series of tweets, Twitter CEO Jack Dorsey defended the platform’s decision to ban Trump’s account, stating that it was the correct move for the social networking community. He further mentioned that damage caused in real-life because of online discourse is verifiably catastrophic, and the company’s strategy and implementation are significantly altered due to such implications.

He further added that after considering all aspects, the act of restricting an account has critical implications. While there are clear and evident cases which may be unique, suspending an account is indefinitely a failure on the platform’s part in not being able to create a space for healthy and solid discussions. This leads to the need for reflecting on the environment and operations of the platform itself.

Dorsey’s Reason For Being Passionate About Bitcoin

The Twitter CEO provided an in-depth justification for the ban, stating that the decision was taken after numerous discussions. He mentioned that while this may seem like a company’s business decision in order to ensure moderation on the platform, it can definitely be compared to a situation where the government removes access.

Dorsey clarified that he didn’t need Twitter’s one-sided activity to dissolve a free and open internet, and proposed that Bitcoin’s model of decentralization is a superior method to move toward control and balance on the web in the coming future. According to him, Bitcoin illustrates what the internet needs to be, and after some time, a greater amount of it will evolve into being this way. The CEO additionally reminded the readers that Twitter is effectively attempting to advance towards a decentralized future by financing an activity around an open decentralized norm for online media.