The Coin Republic: Cryptocurrency , Bitcoin, Ethereum & Blockchain News By the Coins, From the Coins, For the Coins
Home Bitcoin Cash price Prediction 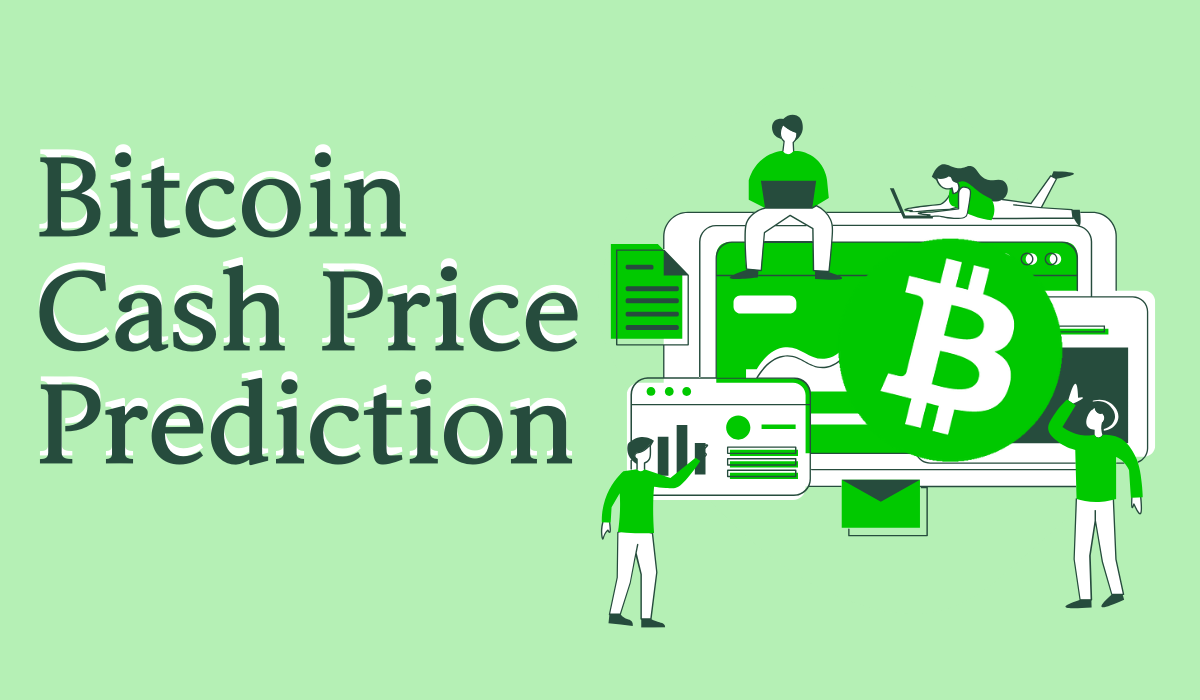 Bitcoin Cash is a cryptocurrency that is a fork of Bitcoin. It overcomes two major challenges faced in Bitcoin. BCH is more efficient in producing a higher number of transactions per second than Bitcoin. Transaction Fee- Bitcoin’s transaction fee is around $1.31, whereas it is around $0.125 for Bitcoin Cash. BCH Price Prediction suggests BCH Price in a long as well as Short term.

2020 is projected to be a remarkably good year for Bitcoin cash. The Bitcoin Cash wallet support and the Bitcoin Cash community is planning on testing the beta Telegram tipping bot — Time Bohbot, this will enable Telegram users to tip other users using BCH. The entire year will see the price surge and it is predicted that by the end of the year. Bitcoin Cash will undergo numerous developments in five years.

As Bitcoin is the parent of BCH, it is certain that BCH will never go into oblivion. Bitcoin will never die out, hence it will never let its forks fade. The future of BCH is certainly linked to bitcoin’s performance, due to the similarities and shared history between the two currencies.

Trading Beasts predicted that by 2020 Bitcoin cash price can increase as much as $5,635.44. Whereas Roger Ver, referred to as Bitcoin Jesus; predicts that Bitcoin Cash may double its worth in a year’s time.

Smartereum is a crypto prediction website that predicted Bitcoin Cash’s highest reach as $6700, which is around 500% growth in less than a year. While Crypto Ground predicts that coin might reach $3,067 in five years’ time frame.

Another cryptocurrency price forum states that Bitcoin Cash has winning features, which helped them develop a positive outlook on altcoin.

What will be the Price Behavior of BCH if it Breaks Resistance of $250? 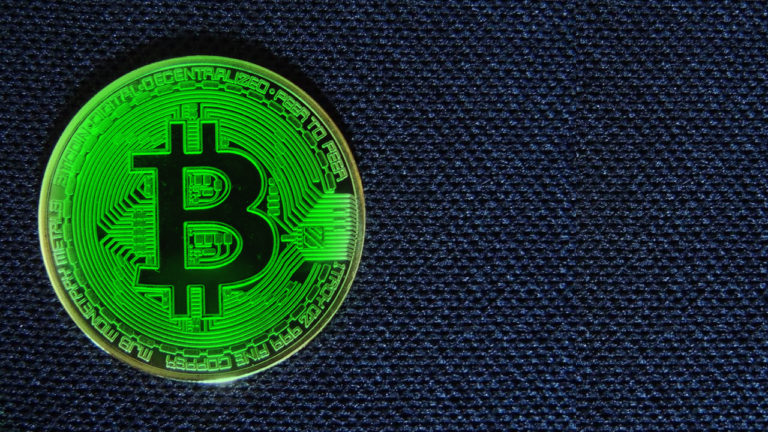 Bitcoin Cash at the Support Level of $235 Trading Flat 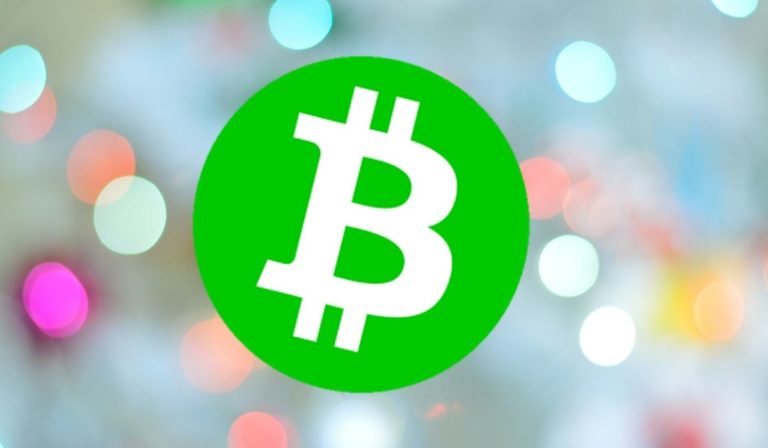 The Support Level of $ 218.00 Plays Out In Favor of Bitcoin Cash 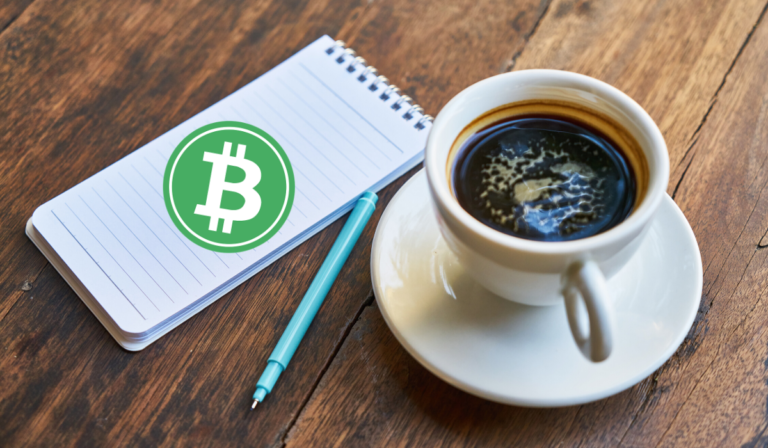 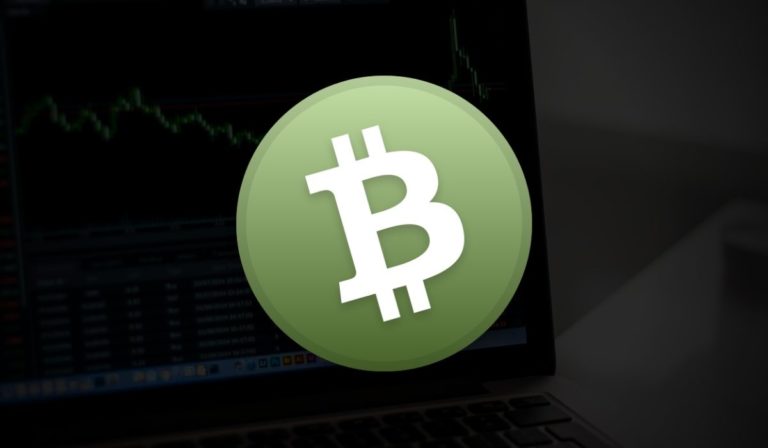